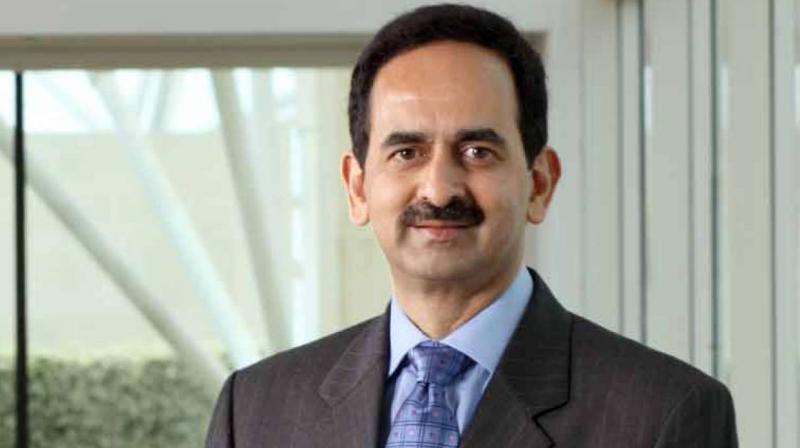 Pune: Pune-based fluid management solutions firm Kirloskar Brothers is celebrating its entry into the 100th year of incorporation as a public limited company.

The 130-year-old company started by its founder Laxmanrao Kirloskar as a bicycle shop in Belgaum in 1888 later introduced several innovative products like indigenous chaff cutter in 1901 followed by the iron plough in 1903, was officially registered as a legal entity Kirloskar Brothers on January 15,1920.

Later in 1936, the company second generation led by Shantanurao, in 1936 innovated India's first machine tool and electric motor. Today Kirloskar Group has clients across 165 countries and 14 manufacturing facilities across the world, eight in India and rest in UK, Thailand, USA, South Africa and Netherlands.

While celebrating new milestone on Sunday in Pune, the company unveiled its future road map, which rests on two pillars of ethical growth and leveraging breakthrough technologies.

Speaking on the occasion Sanjay Kirloskar, Chairman and Managing Director of Kirloskar Brothers, said, "Going forward, a stronger focus on product R&D and embracing of new technologies for innovation along with inculcating a strong value system across the organisation will be an imperative to uphold the rich legacy."

The company is now aiming to emerge as a world leader in fluid management solutions.

Alok Kirloskar, Non-Executive Director, Kirloskar Brothers said, "The journey of Kirloskar Brothers over the next century would be about a smarter approach to product and service differentiation through adoption of disruptive technologies. KBL's technology blueprint using combination of Internet of Things (IoT), Artificial Intelligence (AI), Virtual Reality and Augmented Reality and 3D printing will enable us to innovate across the entire length and breadth of our fluid management systems.