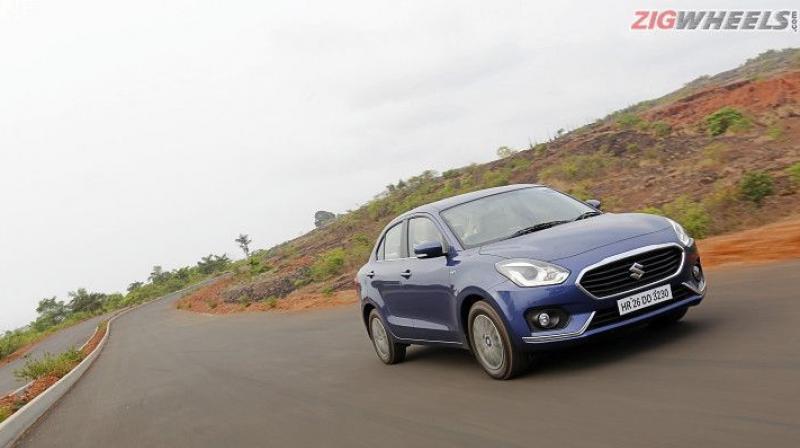 Here is the current price list of Maruti Suzuki cars:

Maruti Suzuki has announced a price hike across its entire lineup. As a result, the prices of cars in its lineup will go up by Rs 1,700 to Rs 17,000. The reason behind the price hike is said to be the increased cost of commodity, administration and distribution.

This is the second price hike from Maruti Suzuki in the span of one month. In December, the manufacturer had announced a hike of up to Rs 22,000 aimed at offsetting the rising input costs.

Maruti Suzuki is not the only manufacturer to hike its prices this year. In December, several other car manufacturers such as Honda, Skoda, Isuzu, Nissan, Renault, Tata and Toyota had also announced a price hike across their respective lineups effective from January, 2018.

Here is the current price list of Maruti Suzuki cars: