Maruti Suzuki Ignis is scheduled to be launched on January 13. 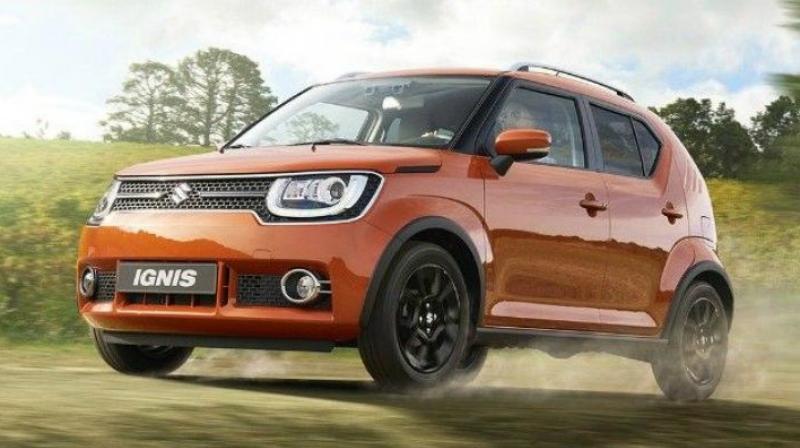 The waiting period for the Ignis is between two and three months.

With bookings starting on January 2, the Maruti Suzuki Ignis is scheduled to be launched on January 13. However, if you are one of those waiting to get your hands on an Ignis, you might have to wait a few weeks. That’s because Maruti’s new micro SUV has generated quite a response from prospective buyers and its bookings are going through the roof. The waiting period for the Ignis is between two and three months. 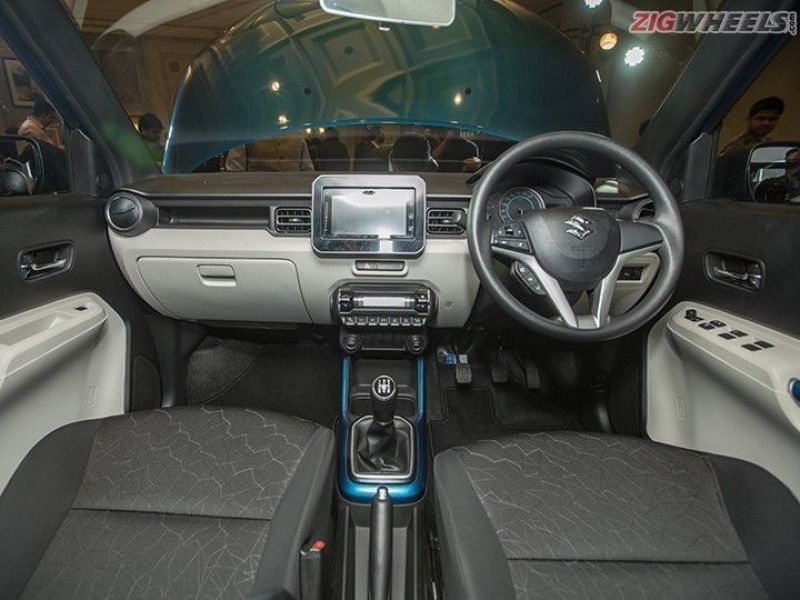 We contacted various dealerships across the country to gauge just how long the queue for the Ignis really is. The waiting period for the petrol Ignis stands between 8-10 weeks, while one may have to wait nearly 12 weeks for the diesel model. The waiting period also varies from city to city. So far, Bengaluru has the longest waiting period for the diesel Ignis at 12 weeks whereas in Jaipur, the waiting time stands at 6 weeks. Limited dispatch of cars has been cited as one of the reasons for the increase in the waiting period. Another reason behind this is that some dealerships are expecting to receive only the top-of-the-line Alpha trim of the hatch in the beginning. 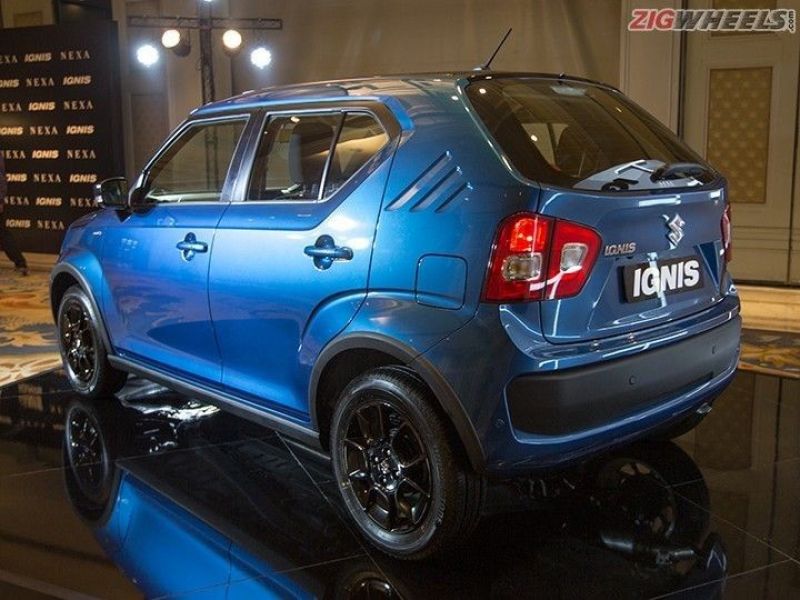 Now, the Ignis is not a one-off case. If you recall, when Maruti Suzuki launched the Baleno back in October 2016, people had to wait for 6-8 months before the company delivered the cars. The Ignis will come in four trims – Sigma, Delta, Zeta and Alpha. It will offer AMT gearbox on both the diesel and petrol engine models, specifically on the Delta and Zeta variants. Some of the segment-first features it will have are LED projector headlamps with DRLs and AMT transmission. The Ignis is expected to cost between Rs 4.5-7 lakh (prices ex-showroom, Delhi, for both petrol and diesel). While it has only the Mahindra KUV100 as its direct competitor, the Ignis, price-wise, will go up against rivals like the Hyundai Grand i10 and Ford Figo.