Experts said it will also come to India after from 2021 but officially the company has not made any announcement yet. 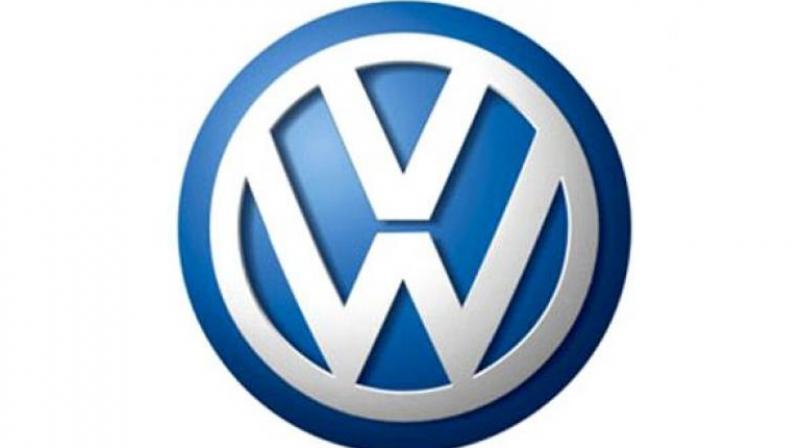 It will first hit the roads in Europe early next year, and offers up to 549 km of range. Experts said it will also come to India after from 2021 but officially the company has not made any announcement yet.

The design of the ID.3 is that of a typical mid-size hatchback and Volkswagen says that this will be an electric car for all, with the starting prices being less than 30,000 euros.

The '3' in the name represents the third major era for the company after the Beetle and the Golf hatchback, both of them securing a place in automotive history for the success they brought to the brand.

"The ID.3 is the world's first electric car with a CO2-neutral footprint. Consequently, it is making its mark for innovative technology, for the freedom of individual mobility and for climate protection," Ralf Brandstätter, COO of the Volks-wagen Passenger Cars Brand, said.

The electric hatchback is based on the fresh Modular Electric Drive Matrix (MEB) which will be used for all upcoming electric cars from Volkswagen's ID brand, which will also be shared with Ford.

The ID.3 will be available with three battery size options. The basic variant has a usable energy content of 45 kWh and enables an electrically powered range of up to 330 km, according to WLTP standards. Volkswagen will also offer a 58 kW battery variant with range of up to 420 km.