Hyundai has now added three variants of the Creta. 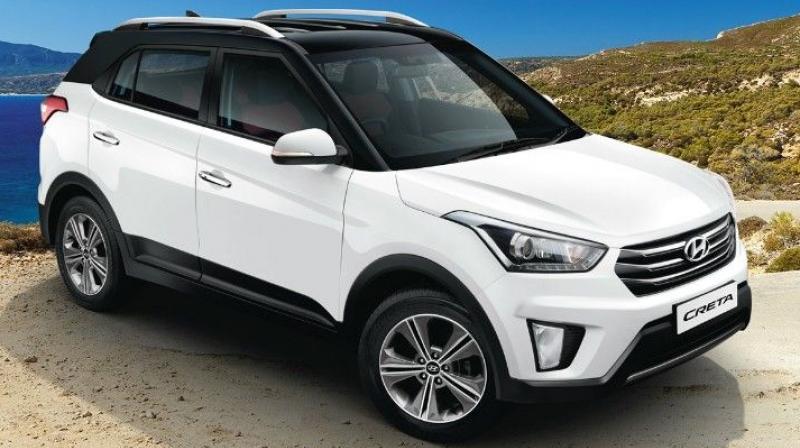 The Hyundai Creta is one of the most popular cars from the Korean automaker in India currently. The compact-SUV was launched in June 2015 and its demand has been constantly increasing. More than 10,000 units of the Creta were sold in March 2017. However, to keep up with its increasing popularity, Hyundai has now added three variants of the Creta. Hyundai also increased the production of the Creta in August last year to keep up with the increasing demand in India and the 45 countries where it is exported.

Of course, the company wants the Creta to become even more popular and has added three variants to the lineup in response to customer response. Hyundai had to increase the production of the Creta in August last year to keep up with increased demand in India and in the 45 countries the SUV is exported to. 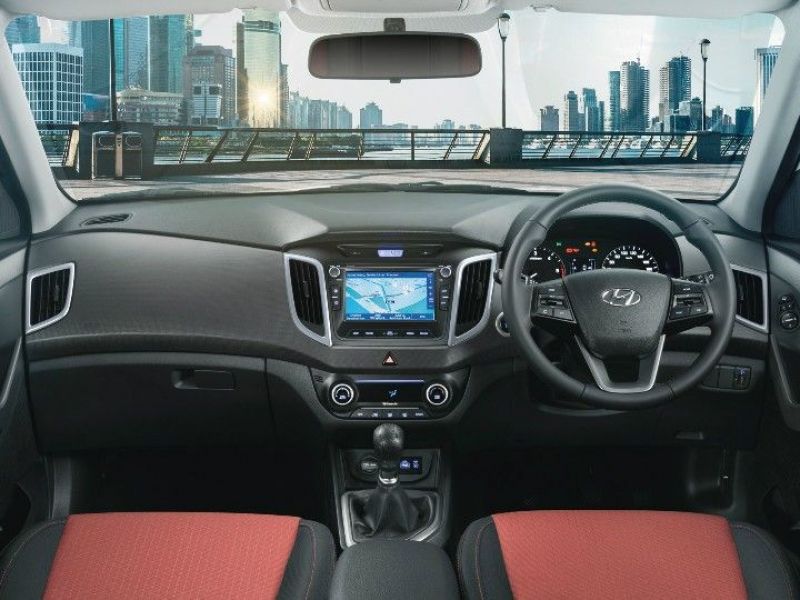 The new Hyundai Creta 1.4 E+ variant is the most affordable diesel variant of the Creta you can buy right now - it is priced at Rs 9.99 lakh, ex-showroom Delhi. Features offered on the base diesel variant include a 2-DIN audio system with AUX/USB/MP3 connected to four speakers, electrically adjustable ORVMs with LED turn indicators, rear AC vents etc. Dual front airbags and ABS+EBD is offered as standard equipment on the Creta. 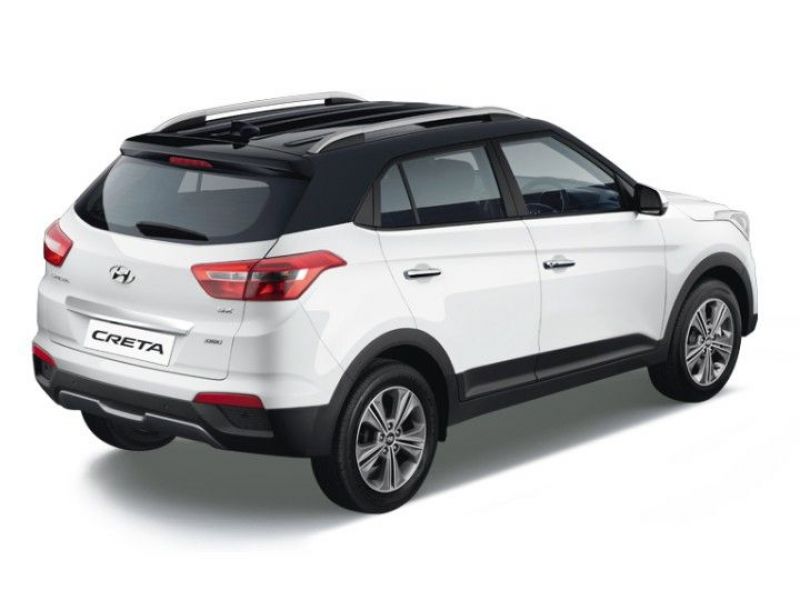 However, as compared to the petrol 1.6 E+ variant which is priced equally, the 1.4 E+ variant misses out on roof rails, a sunglass holder, a touchscreen infotainment system with Bluetooth audio streaming and call functionality and steering-mounted audio/telephony controls.

The Creta 1.4 E+ is powered by the same 1.4-litre, turbocharged diesel motor developing 90PS/220Nm paired to a 5-speed manual transmission. 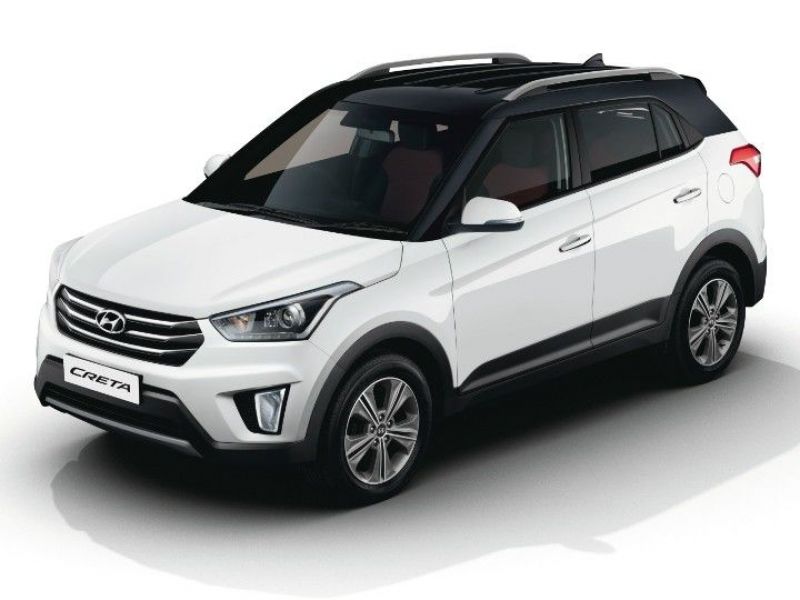