The Celerio deserves a pat on the back for starting the 'automatic revolution' in India. 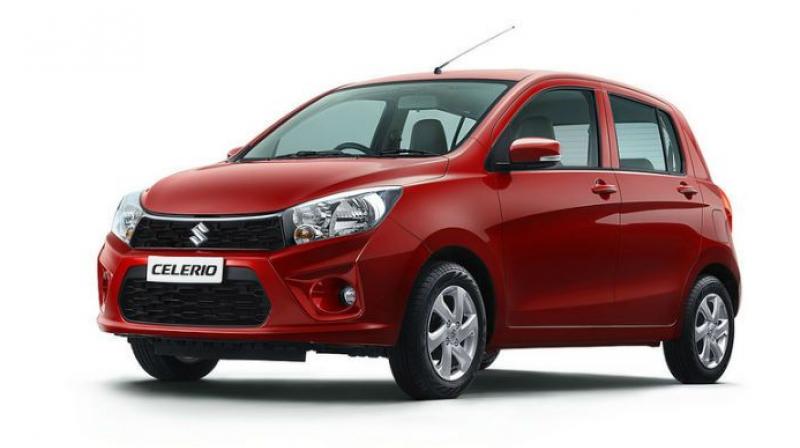 Just in time for the festive season, the facelift adds fresh appeal and a driver's airbag, but it comes at the cost of a price hike.

Just in time for the festive season, Maruti Suzuki has given a mid-life facelift to its CelerioHYPERLINK "https://www.zigwheels.com/newcars/Maruti-Suzuki/Celerio" hatch. Tagged at Rs 4.15 lakh (ex-showroom Delhi), the price of the car has been upped by Rs 12,000 compared to its predecessor. While the base LXi now costs Rs 4.15 lakh, the top-spec ZXi with AMT and optional kit costs Rs 5.34 lakh (up from the last 5.24 lakh). Here’s the variant-wise pricing of the new Celerio: 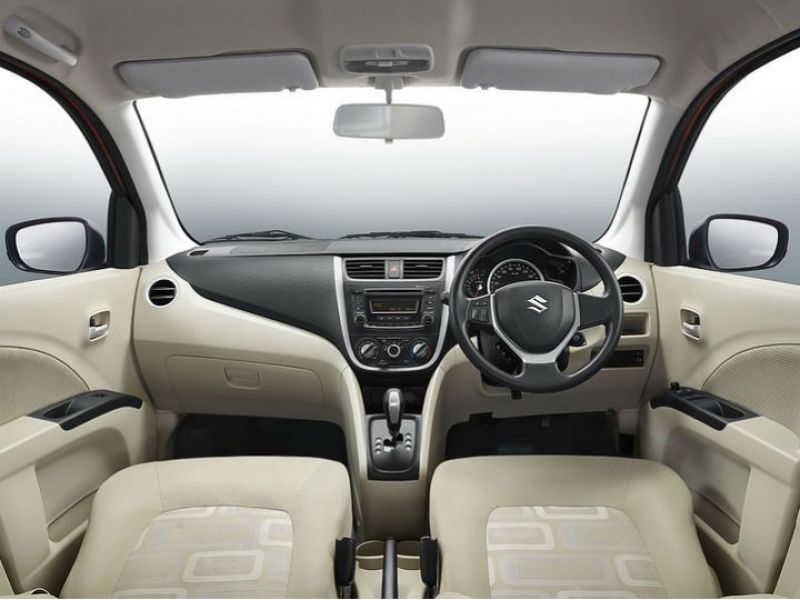 While driver airbag is standard across the range, expect to pay an additional Rs 15,000 to Rs 17,000 for passenger airbag and ABS. Automatic variants are available at a premium of Rs 43,000, except in case of the ZXi (O) trim, which only charges a modest premium of Rs 12,000 over the ZXi (O) manual variant. The most affordable LXi AMT variant has been shown the door making the VXi AMT your starting point for a two-pedal Celerio at Rs 4.91 lakh.

Changes in the 2017 Celerio include a new face with less chrome and a hexagonal air dam that replaces the trapezoidal opening on the earlier version. The fog lamps also receive a new housing that's similar to the one we saw on the recently-leaked Celerio X brochure. Around the back, the car looks pretty much the same as before with a couple of fresh creases on the bumper. Inside, the car remains identical to the outgoing model, save for the extra dose of beige for the seat upholstery. 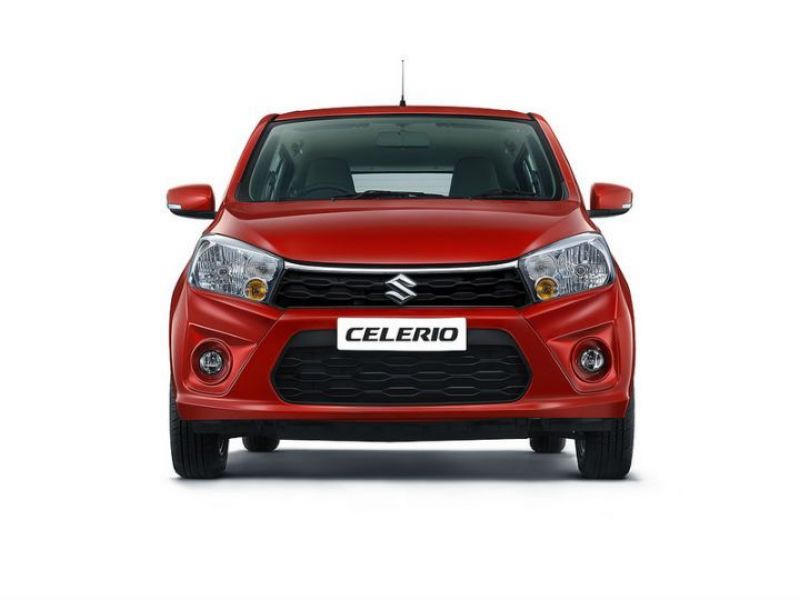 The Celerio deserves a pat on the back for starting the 'automatic revolution' in India. The hatchback was the first mass-market offering to bring an affordable, frugal and simple automatic transmission. Buyers accepted the well-engineered solution, and AMT variants witnessed a consistent growth. Today, MarutiHYPERLINK "https://www.zigwheels.com/newcars/Maruti-Suzuki" Suzuki offers AMT in five of its cars, two of which even have it with a diesel powertrain. Manufacturers like Tata, Mahindra, Renault, and Nissan also provide AMT in some of their vehicles while Hyundai is also working on its own version of AMT for an all-new hatchback set to go on sale in 2018.