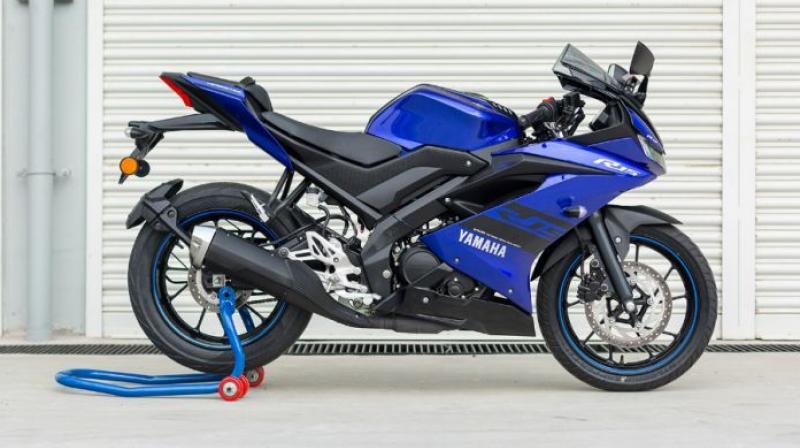 Yamaha had launched the third-generation R15 V3.0 at the Auto Expo 2018 at an introductory price of Rs 1.25 lakh (ex-showroom Delhi). But now, the Japanese motorcycle manufacturer has bumped up its prices by Rs 2,000. Since its launch, the sales have more than doubled from 3,000 units a month to 7,000 which indicates a rise in its popularity. 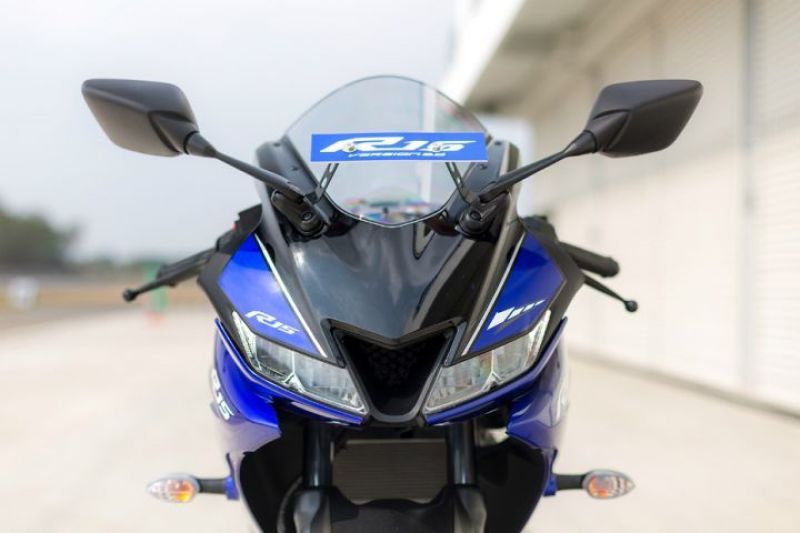 The R15 V3.0 gets its design inspiration from the bigger Yamaha R1 and R6. The bike features four LED headlights - two for low beam and two for high beam. However, apart from looking attractive, they don’t light up the road as much as they should (based on our Road Test Review). Apart from the basic readouts, the all-digital instrument cluster offers fuel consumption readings and a clock as well. 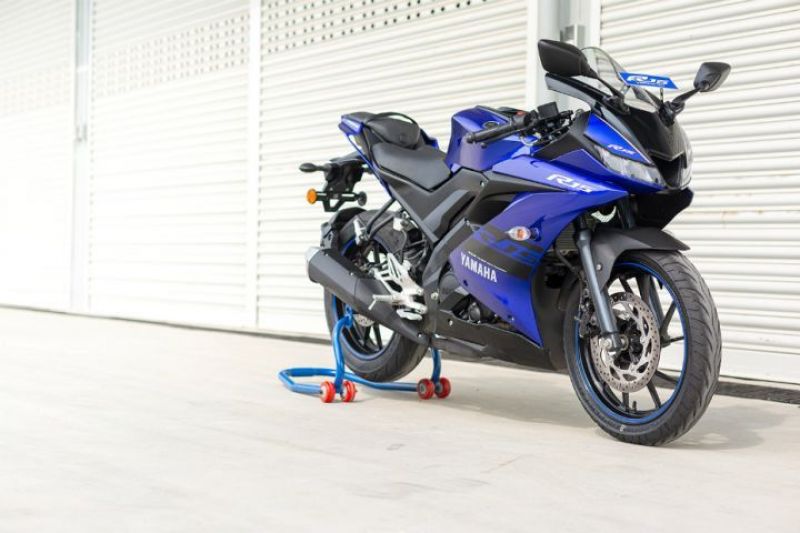 The Yamaha R15 is powered by a 155cc, single-cylinder, liquid-cooled motor that’s fuel-injected and mated to a 6-speed gearbox with slip and assist clutch. The motor produces 19.3PS of peak power and 15Nm of peak torque. The Yamaha R15 V3.0 also gets Variable Valve Actuation (VVA), which allows the engine to run with two different valve timings - one for lower end performance and another to aid top-end grunt. 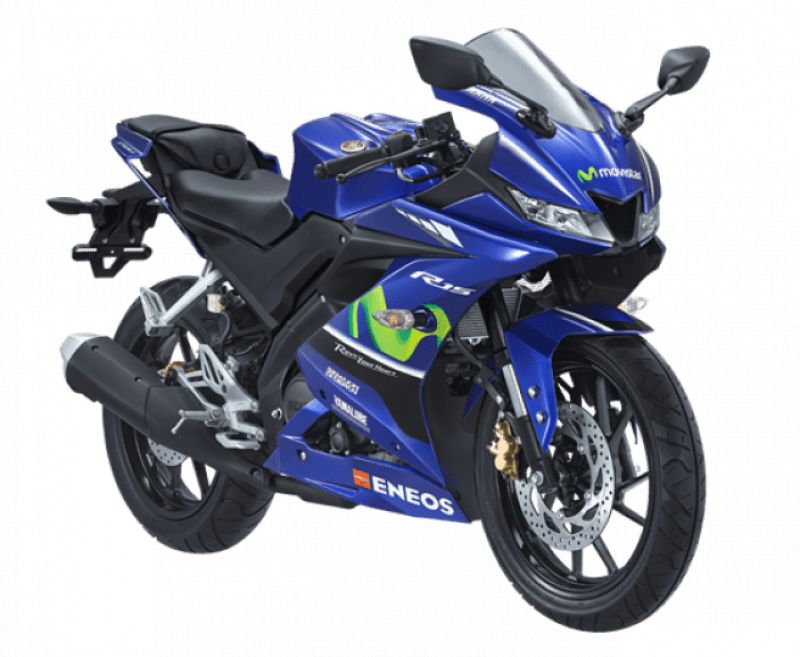 The third-gen R15 combines the R15S’s handling characteristics with the R15 V2.0’s aggressive stance, making for an even more focused motorcycle.

Reports online also suggest that Yamaha will be introducing the MotoGP Edition of the V3.0 before the end of the month. Although there won’t be any change on the mechanical front, it will receive some cosmetic updates such as the ‘Movistar’ logo on the front and side panels as well as the logo of Yamaha MotoGP team’s other sponsor, ENEOS, on the belly pan. Expect this race-liveried edition to attract some extra moolah over the standard model.