Nissan admits falsifying emissions data on cars made in Japan

Nissan said it had rechecked "reliable" data and confirmed that all vehicles, except the GT-R, had met Japanese safety standards. 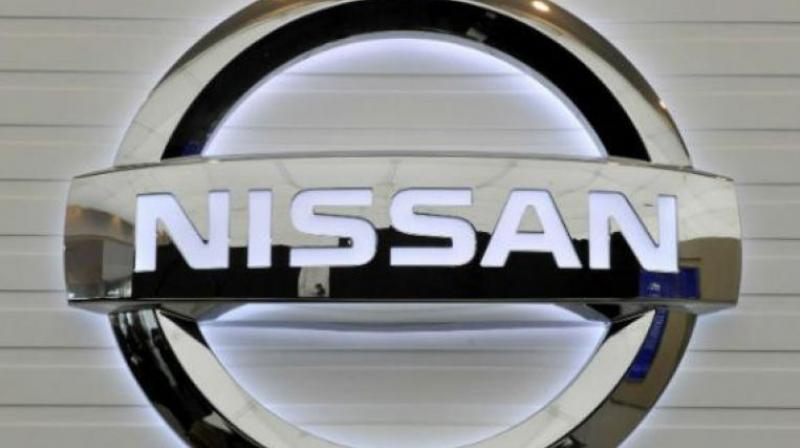 Tokyo: Nissan admitted on Monday that data on exhaust emissions and fuel economy had been deliberately "altered", dealing a blow to the Japanese car giant's efforts to recover trust after an inspection scandal last year.

The company did not say how many cars were affected by the falsifications, which were uncovered during voluntary tests of all parts of Nissan's operations conducted in the wake of last year's scandal.

It said tests on exhaust emissions and fuel economy had "deviated from the prescribed testing environment". In addition, it said inspection reports had been drawn up "based on altered measurement values".

Nissan's share price dropped 4.56 percent to 1,003.5 yen after it said it would make a statement on exhaust measurements following a report of falsification. It made the statement after the market had closed. The firm vowed a "full and comprehensive investigation" into its latest fake data scandal.

Nissan said it had rechecked "reliable" data and confirmed that all vehicles, except the GT-R, had met Japanese safety standards. It did not offer additional information about the GT-R, which the firm describes on its website as a high-performance sports car.

"Nissan has also re-verified log data to confirm that all models subject to sampling tests guarantee the Nissan catalogue specifications for fuel economy, meaning there are no errors within the fuel economy figures disclosed by Nissan," the statement added.

In October, Nissan was forced to recall some 1.2 million vehicles after admitting staff without proper authorisation had conducted final inspections on some vehicles intended for the domestic market before they were shipped to dealers.