Jaguar Land Rover has reduced the cost of its cars assembled here by up to 12 per cent. 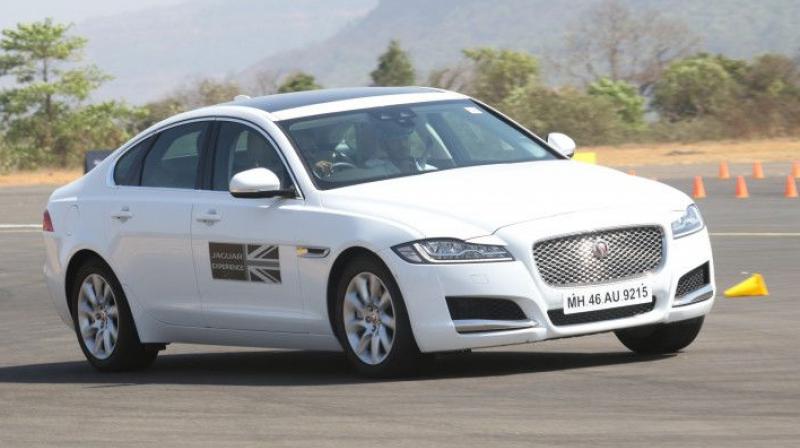 Prices will vary depending upon the states.

Automakers in India are quickly passing the benefits of GST (Good & Service Tax) to their customers. Mercedes-Benz and BMW were the first to offer tempting discounts, and now  Jaguar Land Rover has also joined the bandwagon by dropping the prices of the locally manufactured cars by up to 12 per cent. The same is also applicable on the Jaguar XE, XF and XJ and the Land Rover Discovery Sport and the Range Rover Evoque.

Prices will vary depending upon the states. GST will be implemented from July 1, 2017. However, automakers have already started offering discounts on selected stock from now. 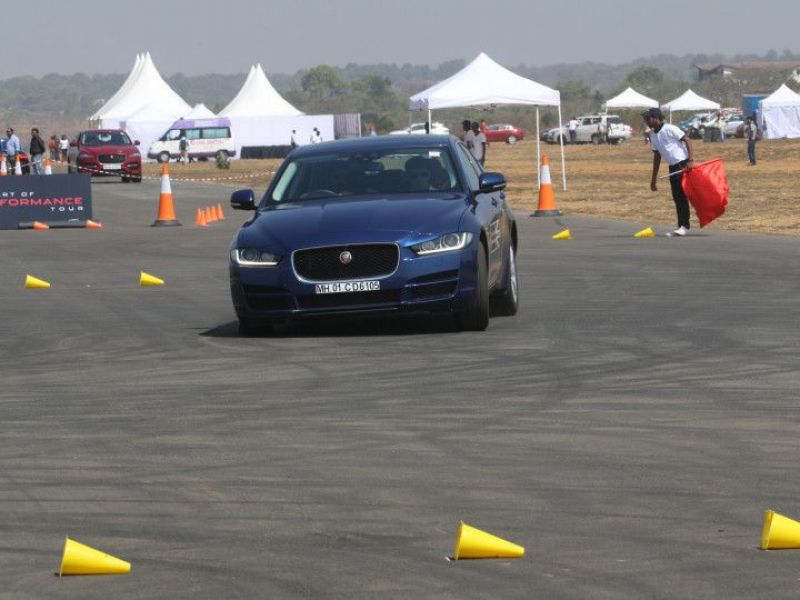 The drop in price in the Jaguar XE will range from Rs 2 lakh to Rs 5.7 lakh whereas it will vary from Rs 4 lakh to Rs 10.9 lakh on the Jaguar XJ. In the Land Rover portfolio, the Discovery Sport and Range Rover Evoque will get a price cut between Rs. 3.3 Lakh to Rs. 7.5 Lakh depending on the variant. Recently, Jaguar launched a diesel drivetrain in its entry-level sedan - the XE. The 2.0-litre diesel engine came in addition to the 2.0-litre petrol engine which was already present in the lineup. 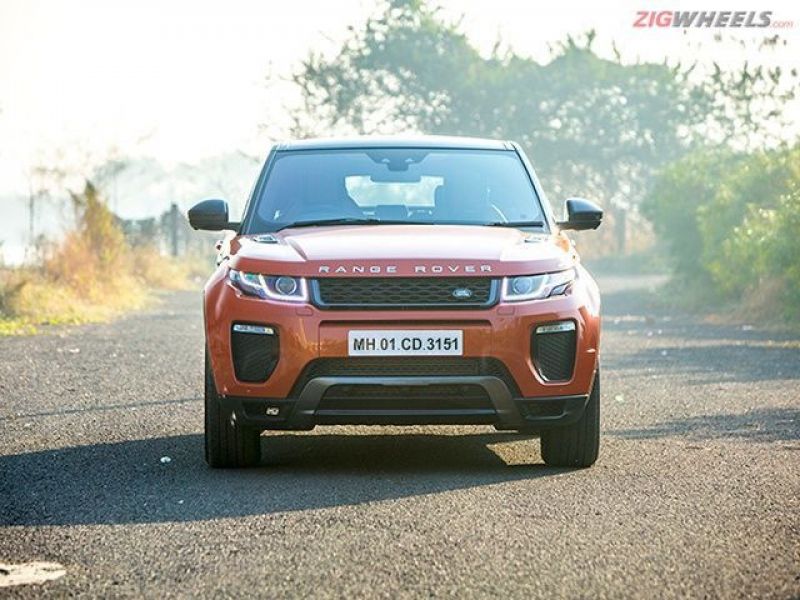 Rohit Suri, president and managing director, Jaguar Land Rover India, said, “Implementation of GST is a historical moment for India which will not only benefit consumers but is also expected to make the whole tax regime simpler and more transparent. In support of this initiative from the Government of India and in line with Jaguar Land Rover’s Customer First philosophy of also being transparent and dependable, we are pleased to proactively pass on benefits linked to the expected price reduction to our customers with immediate effect.”