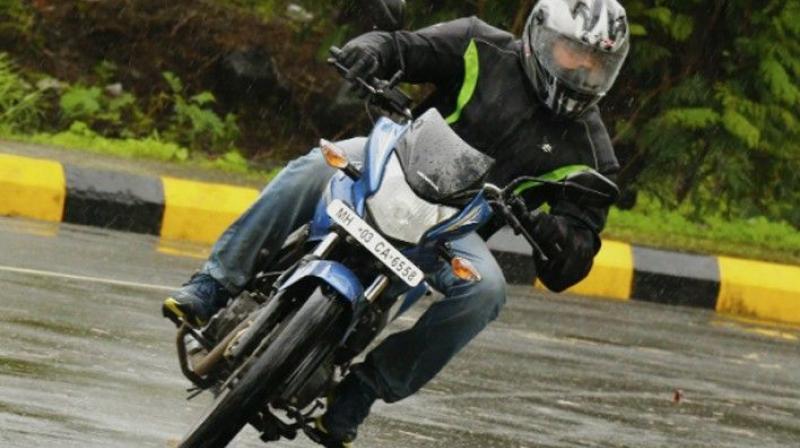 Buyers of the 100/125 cc segment have two major concerns - price and mileage.

For the first time, the Honda CB Shine has been able to surpass the sales figure of its rival, the Hero Passion Pro. While Honda sold 1,00,824 units of the CB Shine in the month of April, the Hero only sold 80,053 units of the Passion. However, when we look at the sales numbers of April, the Honda Activa was in the top spot with 3,12,632 units followed by the Hero Splendor and the Hero HF Deluxe with 2,26,681 and 1,43,794 units, respectively. 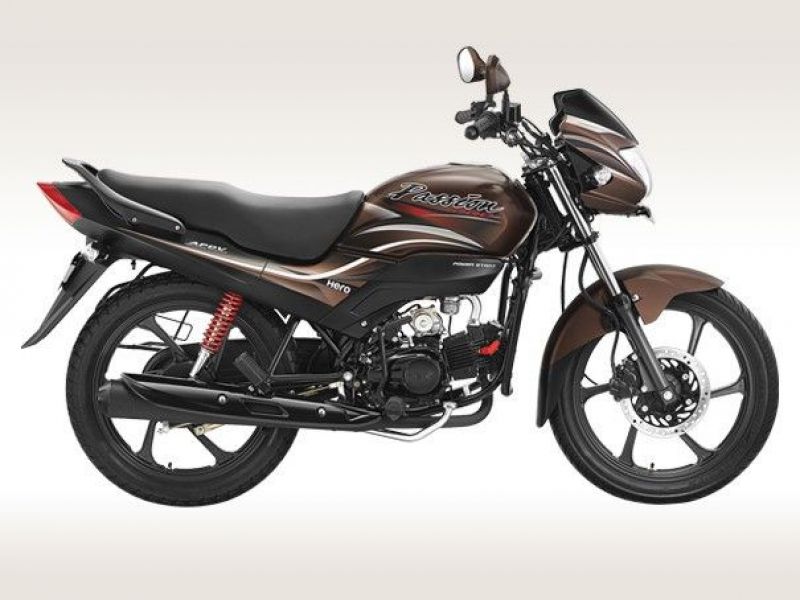 This displacement in sales rank could be because of a number of reasons. For starters, the Hero Passion has been in the Indian market since 2001. Since then, it has been largely successful but has started to show its age a little. Customers who once owned the Passion are now upgrading to something more premium and stylish - like the Honda CB Shine and CB Shine SP. Not only does the Honda look more sporty, it is also a segment above the Passion in terms of engine capacity. If Passion owners have to let go of their bikes, a natural upgrade then would be the Honda CB Shine. 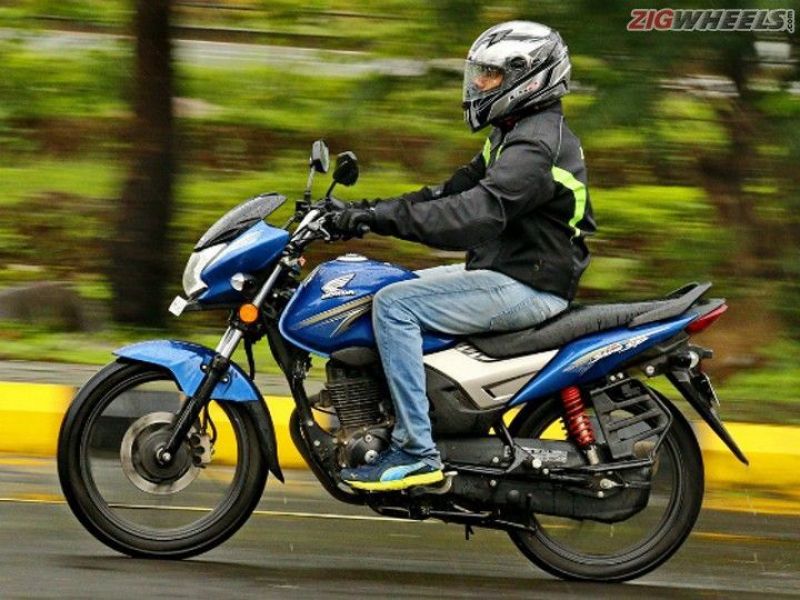 Buyers of the 100/125 cc segment have two major concerns - price and mileage. But as the generation is moving further, the concerns are not just limited to these two things. Buyers now want their bikes to look good and feel sporty while having a premium appeal at the same time. Hence, new buyers looking for an affordable 100cc bike now have the option of paying a little extra and getting themselves a more powerful and stylish 125cc motorcycle. Yes, there is a certain premium that one would have to pay and also a slight dip in the mileage, but the youth of today would prefer to pick a bike with better looks than going for a more fuel-efficient one.

These factors could have influenced the sale of the CB Shine as can be seen by the market results for the month of April. The change in the trend is evident with scooters becoming the number one choice and the market shifting towards more premium bikes.