The locally manufactured Range Rover Velar at its factory in Pune is cheaper by around Rs 25 lakh as compared to the earlier imported model. 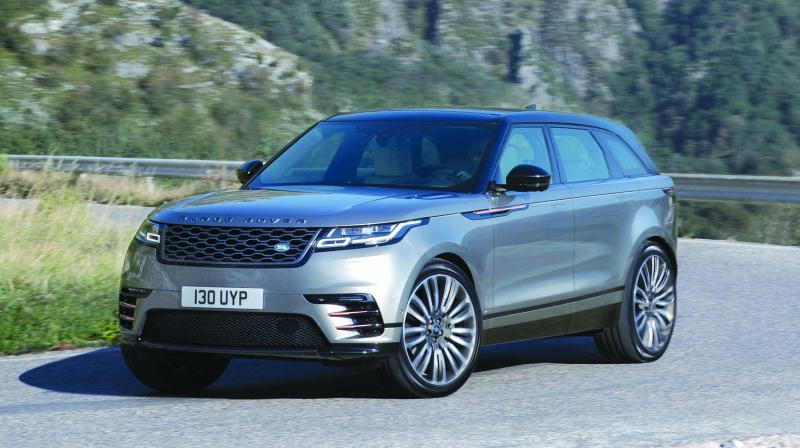 The locally manufactured Range Rover Velar at its factory in Pune is cheaper by around Rs 25 lakh as compared to the earlier imported model.

Starting with the Jaguar F-Pace, Jaguar Land Rover has been increasing the local production of its models in India.

The local assembly is making Jaguar Land Rover cars more affordable by quite some margin which could give a fillip to its overall sales, helping the company to better its market share in the country. At present, the luxury car market pegged around 40,000 units annually is dominated by the German trio of Mercedes-Benz, BMW and Audi.

The start of Range Rover Velar's local manufacturing would enable the company gain a competitive edge within the Indian luxury SUV segment, the company said.

In terms of design, the locally manufactured model remains identical to the imported SUV and will retain the distinctive low waistline profile along with elements like all-LED headlamps, deployable flush handles and an integrated rear spoiler. The cabin of the new Velar will also get all the features present in the CBU model which includes configurable ambient lighting, sliding panoramic sunroof, four-zone climate control and the 10-inch dual touchscreens.

Impact on auto sector to be clear once lockdown is lifted: Nissan Motor