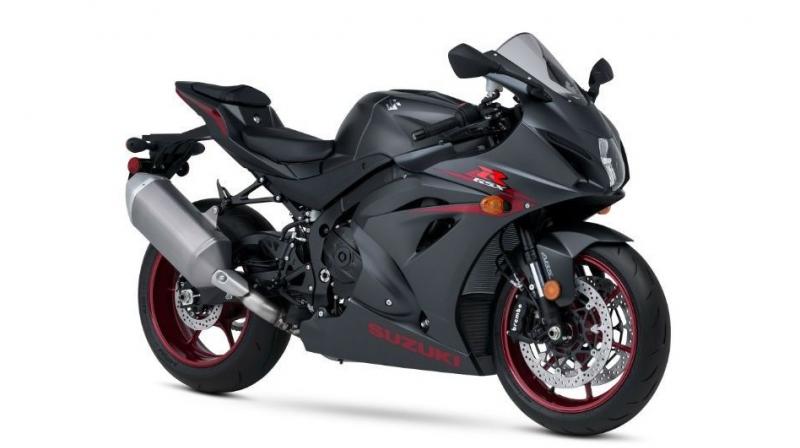 The 2017 Suzuki GSX-R1000 is likely to be launched in the country soon. As our sources suggest, both - the GSX-R1000 and the GSX-R1000R - will be introduced, and the unofficial bookings for them have already begun for a token amount of Rs 1-5 lakh depending upon your city. The motorcycles are 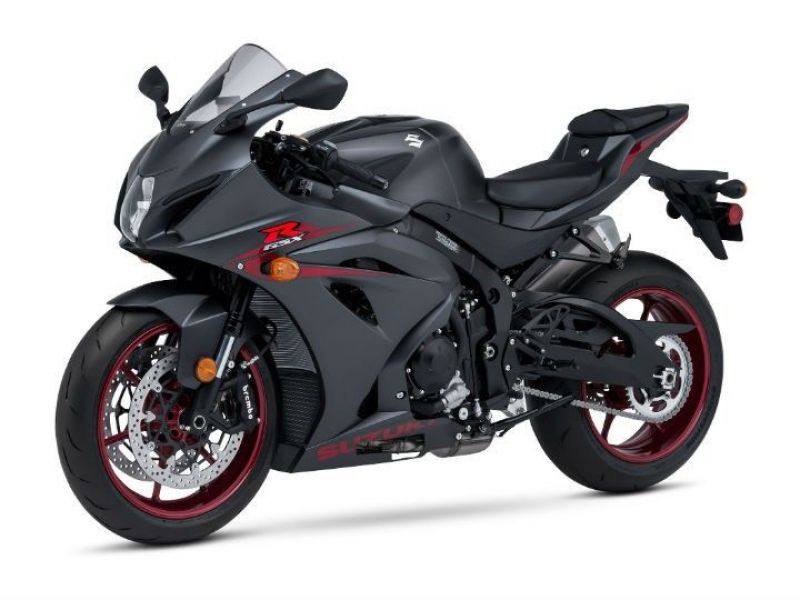 Three decades of evolution has culminated into the birth of the 2017 GSX-R1000. The bike is powered by a 999.8cc liquid cooled DOHC in-line four engine which is good for 202.1PS of power and 117.5Nm of torque. To put things into perspective, the power of the new bike is up by a massive 16.5PS and torque by a marginal 0.9Nm over the 2016 version. The bike employs Variable Valve Timing (VVT) technology which uses a centrifugal actuated mechanism on the intake camshaft sprocket to increase top-end performance without compromising low and mid-range power. Fuel is injected into the engine via 49mm throttle bodies operated by ride-by-wire. Transmission duties are taken care of by a cassette-type 6-speed unit with slipper clutch, coupled to a final chain drive. The bike uses a redesigned aluminium twin-spar frame which is 10per cent lighter and more compact than the previous version, thus improving handling.

Speaking about cycle parts, the front end is equipped with Showa Big Piston Forks, while the rear employs a Showa adjustable monoshock with remote reservoir. The bike is anchored by new Brembo T-drive 320mm dual brake rotors with 4-piston monobloc calipers at the front and a single piston Nissin disc at the rear. 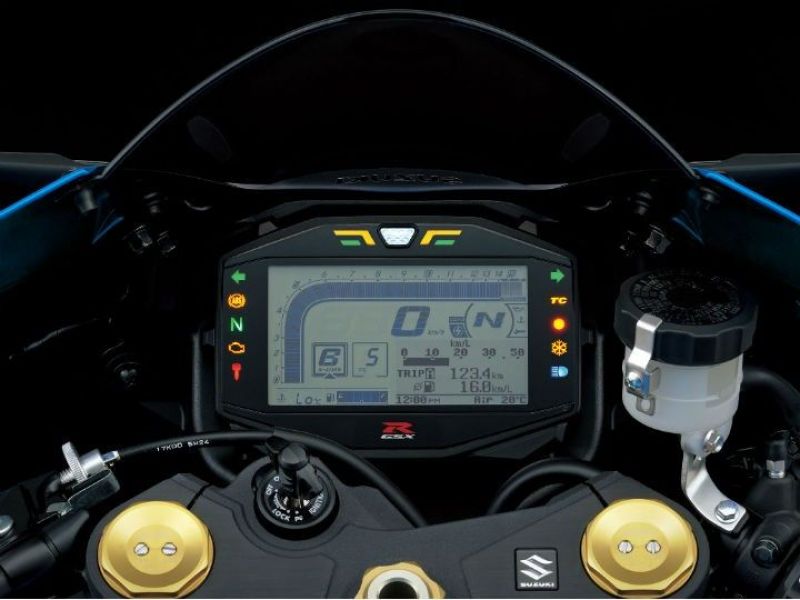 When it comes to electronics, the bike features a motion track ABS which provides the appropriate amount of braking force for the available traction, with additional chassis pitch input from the Inertia Measurement Unit. The IMU also senses six-direction, three-axis motion and position information, and communicates with the Engine Control Module for instantaneous adjustment of engine power, electronically.

Additionally, the bike is also equipped with the new ten-mode Motion Track Traction Control System (MT-TCS) which, with IMU influence, fine-tunes the power delivery according to the track, thereby helping the rider push his/her boundaries while track-riding. 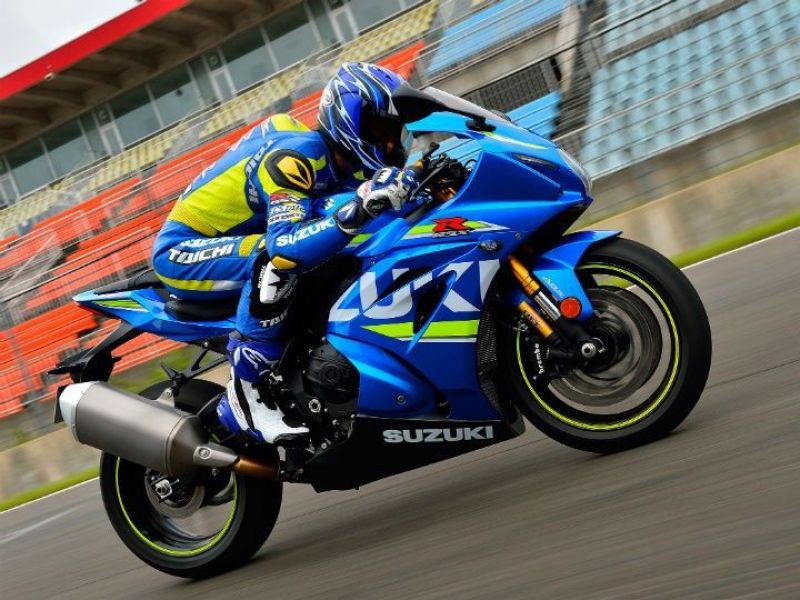 Technology derived from Suzuki’s expertise in MotoGP has trickled down into the GSX-R1000R. For starters, the R1000R comes with a bi-directional quick-shifter (for clutch-less upshifts and downshifts) with launch control. The bike also gets Showa Balance-Free Front Fork which ensures optimal traction by enhancing the damping force response. The rear uses a racetrack-developed single Showa Balance Free Rear Cushion lite (BFRC-lite) shock which improves the bike’s stability while going over bumps as well as while cornering. Interestingly, at 203kg, the R1000R is heavier than the standard variant by 2kg. This is despite using competition-spec compact battery and a lightened upper fork clamp.

Expect the GSX-R1000 to be priced at around Rs 20 lakh, ex-showroom Delhi, while the GSX-R1000R will command a premium of approximately Rs 3 lakh over the standard variant. The bike will rival the likes of Kawasaki ZX-10R, Yamaha R1, Honda CBR 1000RR, Ducati 1299 Panigale and Aprilia RSV4. When launched in India, the GSX twins will complete the Japanese Quattro as Honda CBR 1000RR was launched recently. Since the Hayabusa is locally assembled, will Suzuki do the same for the GSX-R1000 in the near future? Only time will tell.