Sources said some big car companies have skipped the auto expo due to uncertainty over emission norms in the country. 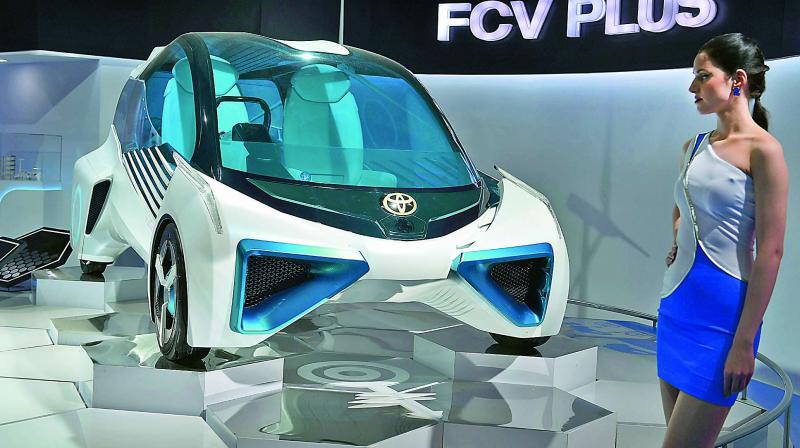 This is for the first time that such a large number of big auto makers, which have a stake in Indian car market, chose not to participate in India’s biggest car show Auto Expo which is held once in two years.

Auto Expo is considered biggest platform in India where car companies show their line up for the year and create buzz in the market. Auto Expo 2018 will see participation from 51 auto companies against 59 in the previous show.

Industry sources said that some companies didn’t participate in the Auto Expo due to uncertainty over emission norms and many companies are still trying to form their strategy in view of new norms.

In 2016, the Centre decided to directly implement Bharat Stage (BS) VI  by April  2020 and to skip BS V altogether. The petroleum ministry has assured supply of BS-VI fuel by  April 1, 2020.

Other companies claimed that the cost of participation are too high against the returns. Besides paying for a place at the Expo, car companies also have to bear cost of setting up venues, models and security among others.

Last week SIAM president Abhay Firodia had said that he doesn’t think cost is the major consideration for not participating in the Auto Expo. He said companies who don’t participate  usually do so as the cycle of their launchs doesn’t match  with the timing of the Auto Expo.