Aprilia SR150 race edition to be launched on feb 9

Aprilia will now introduce a sportier version of the scooter, the SR150 Race Edition. 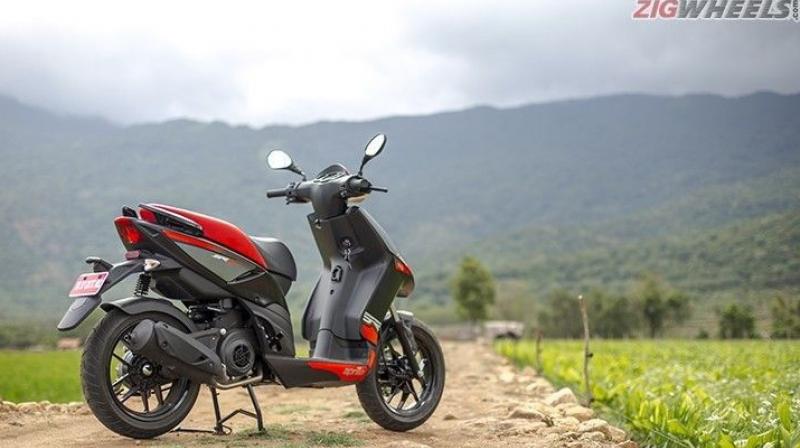 One of the most anticipated two-wheeler launches of 2016 has to be the Aprilia SR150. The SR150 stands apart from the crowd with its performance and brilliant handling dynamics. However, Aprilia will now introduce a sportier version of the scooter, the SR150 Race Edition. It will be launched on February 9 and will be powered by a retuned version of the same motor as seen on the stock scooter, but deliver more power. 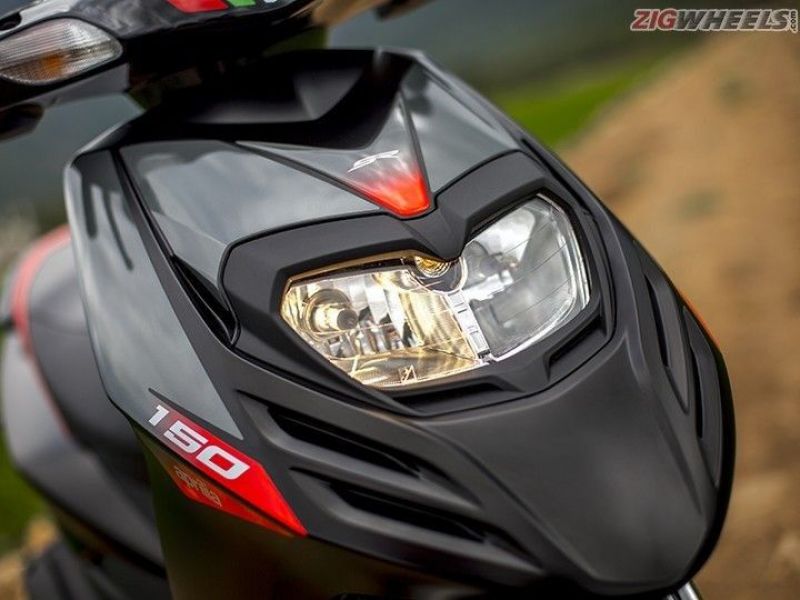 The stock Aprilia SR150 draws its power from a 154.4cc air-cooled, single-cylinder motor which puts out 11.5PS at 7,000rpm and peak torque of 11.5Nm at 5,500rpm. The engine used in the SR150 is the same as the one seen on the Vespa 150 currently sold in India. Power is transmitted to the rear wheel via a CVT transmission. The sports scooter comes with a fuel tank capacity of 6 litres. To distinguish the SR150 Race Edition from the standard model, it sports a new maze grey colour, revised graphics, aggressive exhaust muffler while the rear wheel and monoshock spring are finished in red. The front alloy wheels is black while the front disc caliper gets golden colour. It is also suspected that the SR150 Race Edition might feature a digital instrument cluster but we can confirm that and other details after the launch. The Aprilia SR150 was launched at Rs 65,000 ex-showroom Delhi and we expect the Race Edition to carry a premium between Rs 3,000 and 5,000. We will be reporting live from the press conference on the morning of February so do follow our social media accounts and the website for updates.