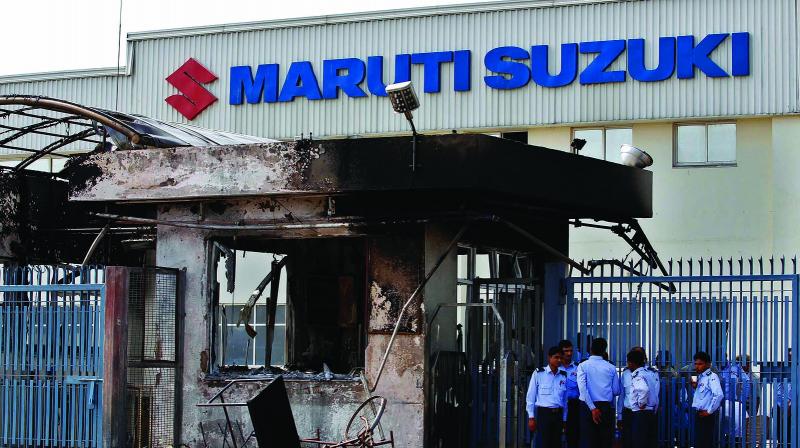 ConceptFutureS could mark a distinctive shift in how compact cars are shaped and designed in India in future.

New Delhi: The country's largest carmaker Maruti Suzuki India will showcase a concept compact car with "SUV like characters" in the upcoming Auto Expo aiming to tap on increasing preference for utility vehicles in the market.

Named ConceptFutureS, the new concept will be a uniquely styled compact car with distinct SUV like characters aimed to delight customers in the compact car space, the company said in a statement.

He further said, "ConceptFutureS could mark a distinctive shift in how compact cars are shaped and designed in India in the future."

Stating that it will be an all new compact car design language, MSI said the ConceptFutureS creates its own positioning by breaking away from the conventional proportions of a compact car.

An upright stance, higher seating and ground clearance, horizontal hood giving aggressive stance and posture are some of the key design features, it added.

The global premiere of ConceptFutureS will take place at Auto Expo to be held from February 9-14, the company said. MSI has seen big success with its compact SUV Brezza, which has helped it to become a leader in UV segment as well.

The Indian car market has seen fast growth of SUVs and SUV-inspired design in compact cars, as shown by the success of Renault's entry level car Kwid.