The Hyundai India MD also confirmed that a micro SUV will also be launched in India. 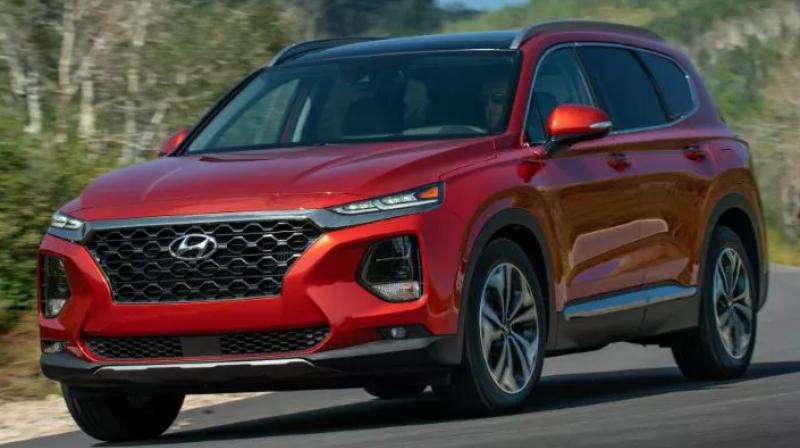 Segments above and below the Creta will see new entrants.

The SUV space in India has been growing from strength to strength and Hyundai wants to capitalise on it. The South Korean carmaker is aiming to bring about 6 new offerings in the SUV and the crossover space in the coming few years, positioned below the Carlino and above the Creta. 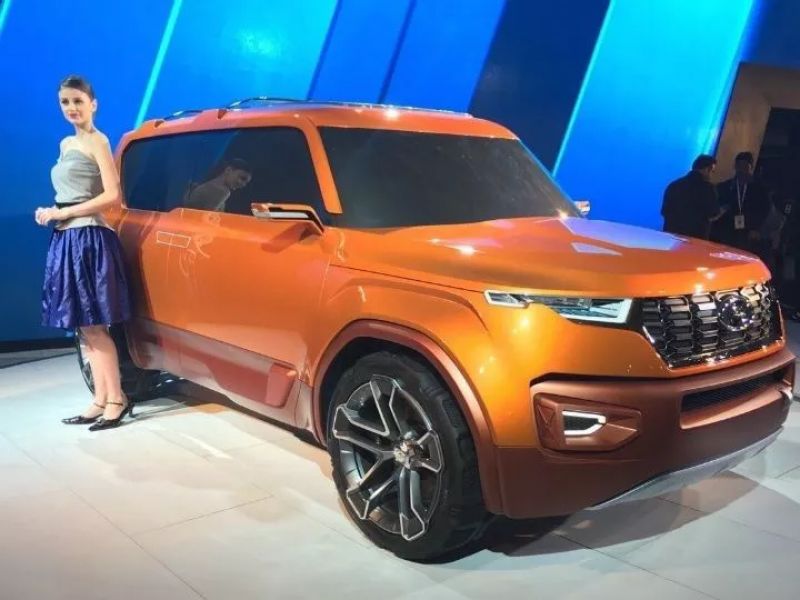 Hyundai India head YK Koo confirmed that Hyundai is looking at strengthening its SUV portfolio above and below the Creta. The upcoming Carlino has already been spied in India shortly after being caught testing in the Californian desert. The Hyundai India MD also confirmed that a micro SUV will also be launched in India. The Carlino will take on rivals such as the Ford EcoSport, Maruti Suzuki Vitara Brezza and Tata Nexon. The micro SUV on the other hand could rival the KUV100 or sit in its own space.

As for the space above the Creta, Hyundai currently only has the Tuscon. And the Kona will be launched in the EV version only. That leaves us two probable choices for a potential Fortuner rival. The first and obvious choice would be the 2019 Santa Fe. It sports Hyundai’s new design language, looks like a futuristic yet quintessential boxy SUV and comes with three-row seating. 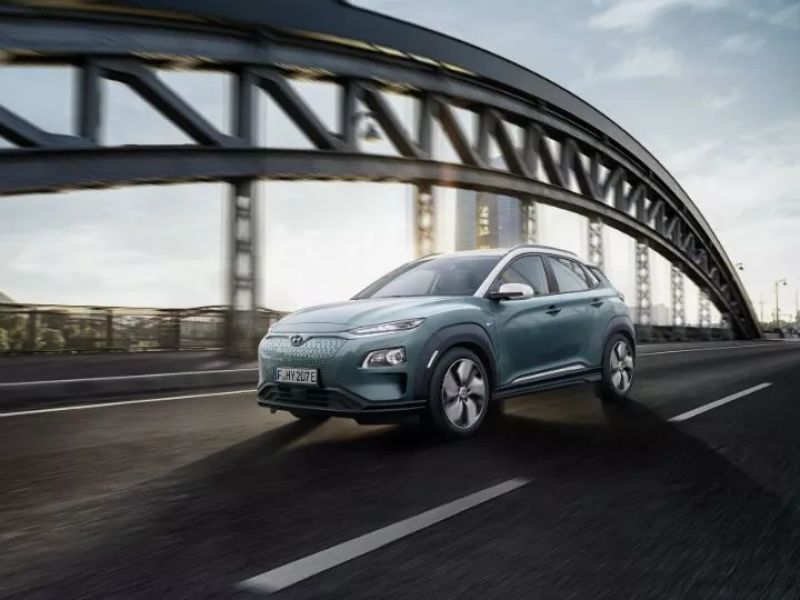 But in the past Hyundai had to discontinue two of its SUVs, the Terracan and the more recent Santa Fe, due to low sales in the segment. So their apprehension towards reusing the Santa Fe name wouldn’t be misplaced. 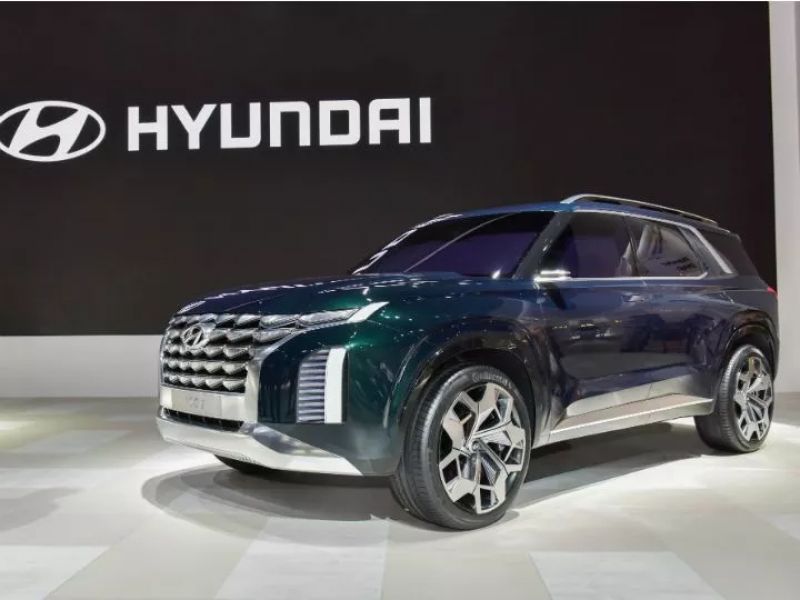 The second option is a new flagship based on the Grand Master concept. Though details of the SUV remain scarce, it seems like a bold setup from the Korean carmaker. However, the Grand Master is nothing more than a concept as of now and a production model would take another 2-3 years to develop, making it virtually impossible for the SUV to arrive in India before 2022-2023. 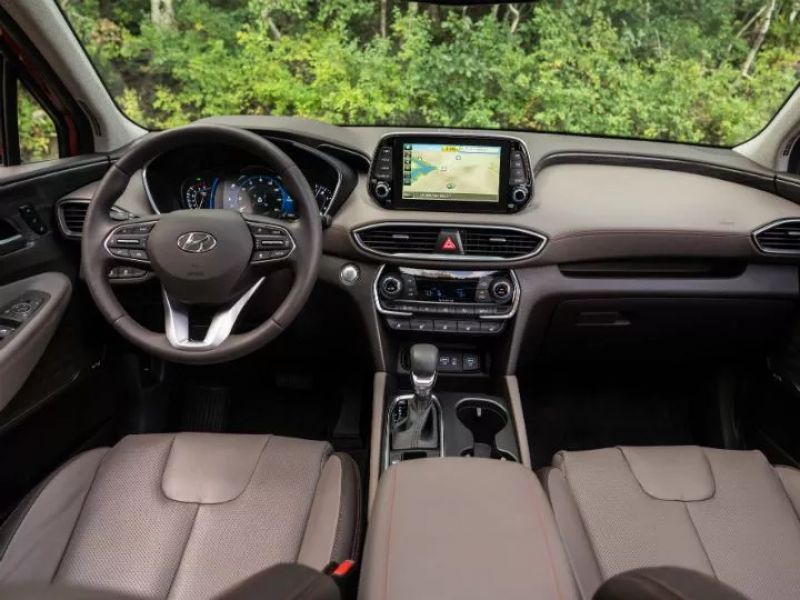 So the Santa Fe seems like an ideal choice. If Hyundai does decide to bring the Santa Fe, it will need to be tricked out in terms of features, safety tech and road presence if it has to take on the segment leader, Toyota’s Fortuner.