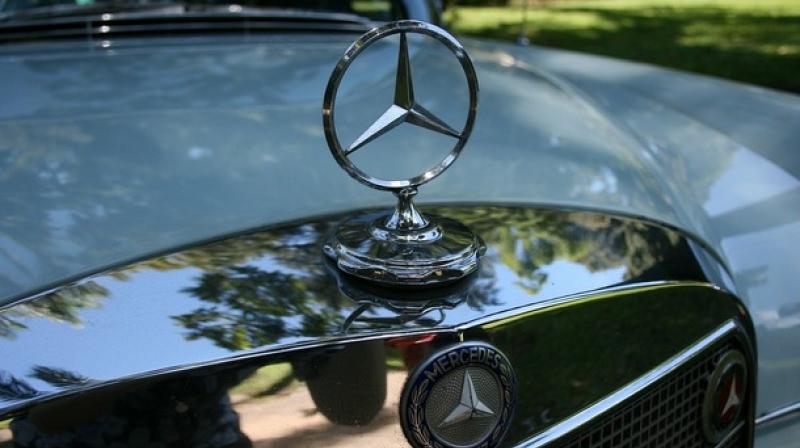 New Delhi: German luxury carmaker Mercedes Benz today reported its best ever quarterly sales in India at 3,521 units in April-June, a growth of 18 per cent over the same period of previous fiscal.

"We continue our leadership position in the Indian luxury car market. This sales performance further strengthens our customer centric strategy, which is bearing fruit," Mercedes- Benz India MD and CEO Roland Folger said in a statement.

The company is confident of its leadership in the market by sustaining this growth story in the remaining quarters as well, he added. The demand for the long wheel base E-Class in particular has contributed immensely to the company's volumes during the period under review, Folger said.

"The luxury SUV segment comprising GLA, GLC, GLE and the GLS grew strongly and recorded a robust 31 per cent growth in January-June of 2017," Folger said.

The successful run of the new generation cars, in particular the CLA and the GLA continues across markets and added new young customers to the brands increasing customer base, he added.