The new SUV from the JLR stable is powered by a 2.0-litre four-cylinder Ingenium diesel engine which churns out 240hp and 500Nm of peak torque. 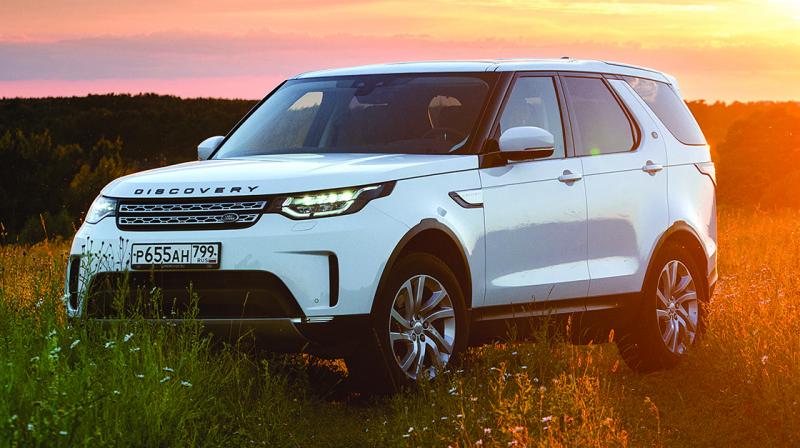 The new SUV from the JLR stable is powered by a 2.0-litre four-cylinder Ingenium diesel engine which churns out 240hp and 500Nm of peak torque. It is mated to 8-speed automatic transmission. The motor is first from Jaguar Land Rover to be available with series sequential turbo technology.

"The Discovery's unmatched capability and versatility has now been enhanced with the introduction of the high powered Ingenium diesel variant at an attractive price that we believe will enable the Discovery to appeal to a wider customer base," Rohit Suri, President and Managing Director at Jaguar Land Rover India, said.

The Discovery combines the flexibility of a beautifully crafted full-size seven seat interior with dramatic proportions, clean modern lines and a dynamic silhouette.

The new 2.0 diesel engine version - which is available in same S, SE, HSE and HSE Luxury trims that the other engine versions come in - is cheaper than the larger-hearted 3.0 V6 diesel by about Rs 13.6 lakh.