Diesel variants have a starting price of Rs 5.68 lakh, going up to Rs 7.32 lakh (all prices ex-showroom, Delhi). 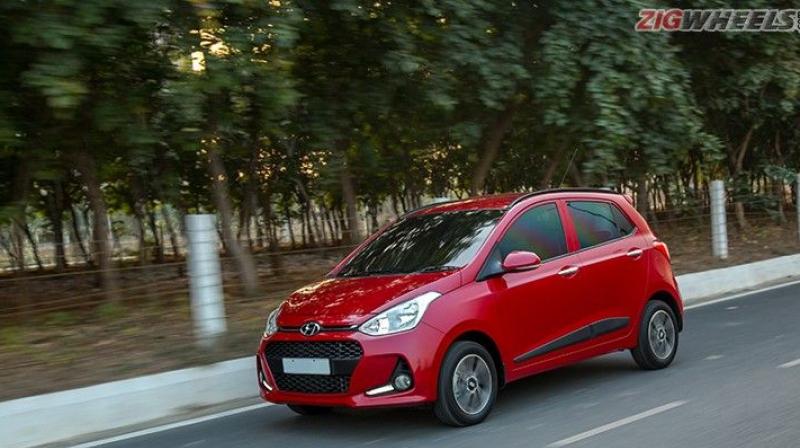 Hyundai has launched the Grand i10 facelift in the country digitally. While the petrol variants start at Rs 4.58 lakh and go up to Rs 6.39 lakh, the diesel variants have a starting price of Rs 5.68 lakh, going up to Rs 7.32 lakh (all prices ex-showroom, Delhi). It looks identical to its European counterpart and features Hyundai’s new signature element – the cascading grille, a new rear bumper and a set of new alloy wheels. It also has front fog lamps with a strip of daytime running lamps on the sides. 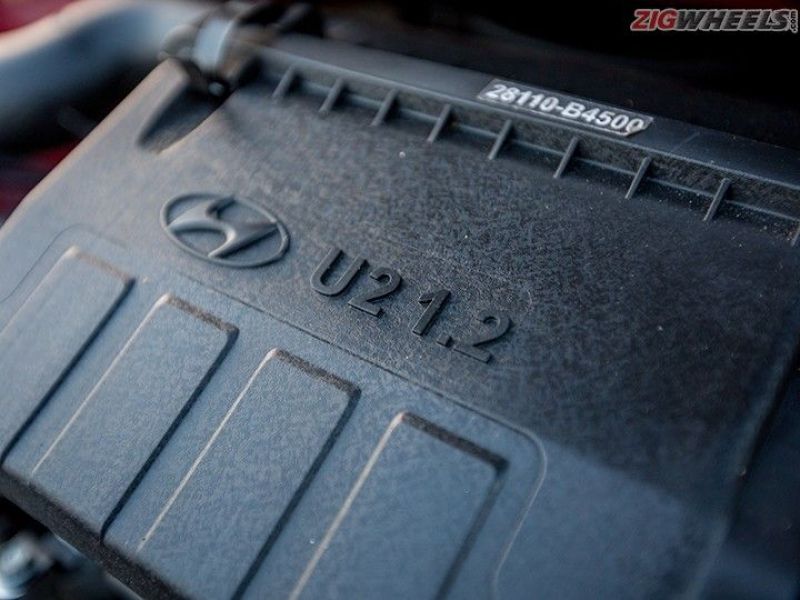 Though most changes on the new Grand i10 are mainly cosmetic, the biggest update comes in the form of a new diesel engine. The old 1.1-litre CRDi has been replaced with a U2 CRDi engine which now displaces 1.2 litres and makes 4PS and 30Nm more than the out going model. This brings the max power up to 75PS from 71 PS and the peak torque up to 190Nm from 160Nm. The engine makes its peak power at 4,000rpm whereas the torque now peaks between 1,750 and 2250rpm to give the car a much stronger mid-range than before. The petrol engine on the other hand remains the same 1.2-litre Kappa motor producing 83PS of max power at 6,000rpm and 114Nm of peak torque at 4,000rpm. The facelift comes with a choice of two gearboxes, a 5-speed manual and a 4-speed automatic. The diesel comes with a manual box only whereas the petrol Magna and Sportz Option variants can be had with the automatic gearbox 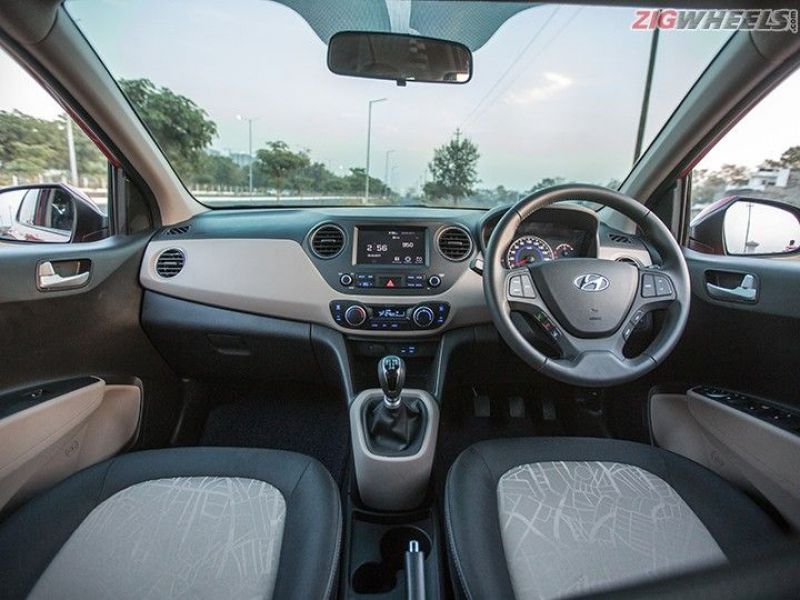 In terms of features, the Grand is still available with a choice of six exterior colours, the only exception being that the Wine Red colour has been replaced with Passion Red. The top-spec Asta variant features a 7-inch touchscreen infotainment system with Android Auto and Apple CarPlay connectivity. Lower trims feature a 5-inch touchscreen instead. Other added goodies include automatic climate control, a reverse camera and voice recognition. On the space front, expect the new Grand i10 to be no different from the outgoing one. In addition, Hyundai is also offering driverside airbag and front power windows as standard on all variants. The additional airbag however is available Sportz variants onwards, the 14-inch diamond cut alloys can be had with the Sportz (O) AT and Asta variants and finally ABS is available with the Asta only. 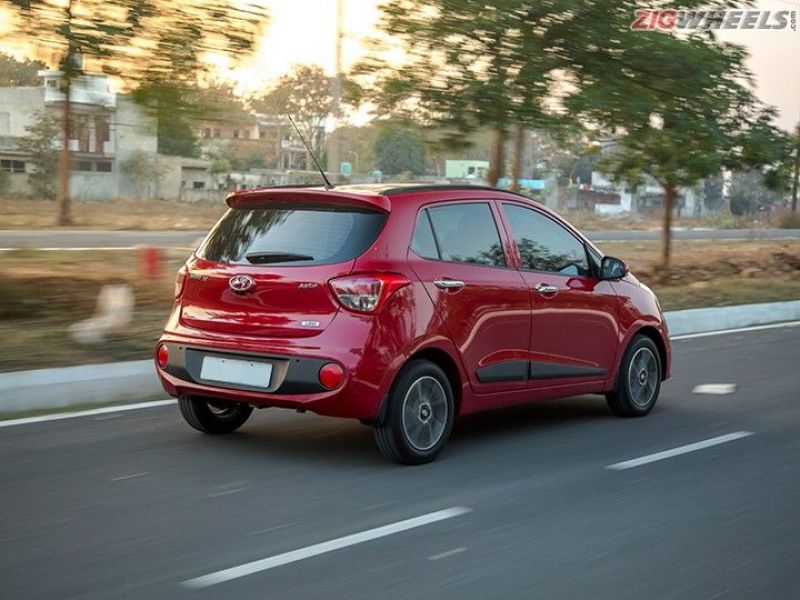 The main rivals of the Grand i10 are the recently launched Maruti Suzuki Ignis and the Ford Figo. Though the car might face stiff competition from the Ignis, the Grand i10 has sold over 5.5 lakh units since its launch in 2013. The numbers themselves speak volumes for the trust placed in the brand by customers. And with the much needed update, its momnetum should carry on.