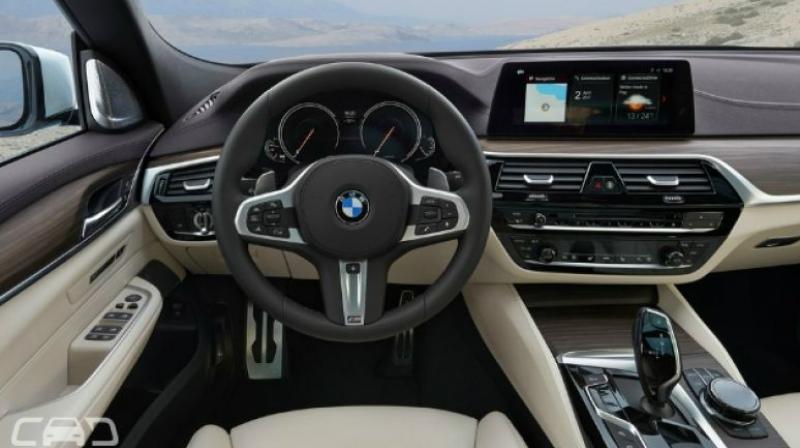 The German car maker will fully cooperate with the transport ministry's investigation and complete emergency safety inspections on vehicles by next week.

Seoul: BMW AG's Korean unit says the company is sorry over engine fires that prompted recalls and a probe. BMW Korea Chairman Kim Hyo-joon on Monday said the German car maker will fully cooperate with the transport ministry's investigation and complete emergency safety inspections on vehicles by next week.

BMW said it found the cause of the engine fires was a leakage in their exhaust gas recirculation (EGR) coolers. That caused fires when vehicles were driven at a high speed for a long time. More than 20 cases of BMW fires were reported in South Korea, mostly in July.

Images and videos of BMW sedans engulfed in smoke or gutted by fires caused alarm among drivers. A BMW recall of 42 models over safety concerns last month affected 1,06,000 vehicles.