Next year, Jaguar is will also launch the all-electric I-Pace SUV in India. 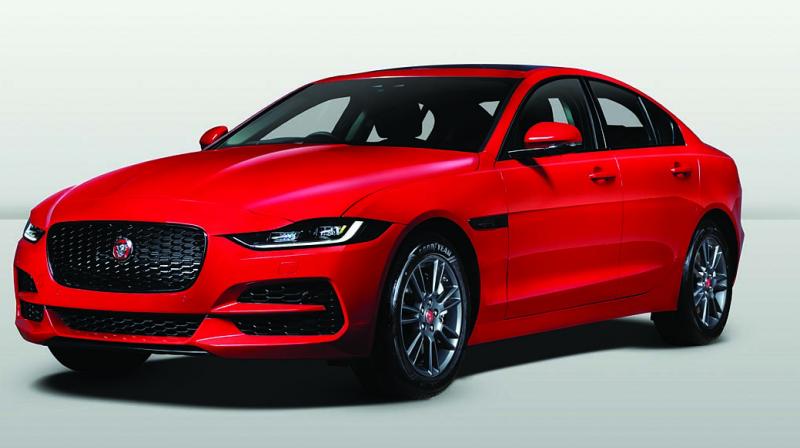 Next year, Jaguar is will also launch the all-electric I-Pace SUV in India.

With prices starting at Rs 44.98 lakh at pan India showroom, Jaguar XE, which was revealed in international markets earlier this year, will compete with newer rivals like the BMW 3 Series, Mercedes-Benz C-class and Audi A4 in the Indian luxury car market.

Available in the S and SE trims in petrol and diesel BS6-compliant engine options, the former costs Rs 44.98 lakh and the latter Rs 46.32 lakh.

Compared to the outgoing model, prices have increased by about Rs 4.4 lakh for the equivalent base petrol variant. However, the new top-end XE diesel costs Rs 66,000 less.