Fourth-gen flagship SUV looks a whole lot sportier and is set to be unveiled in the flesh at the 2018 Geneva Motor Show. 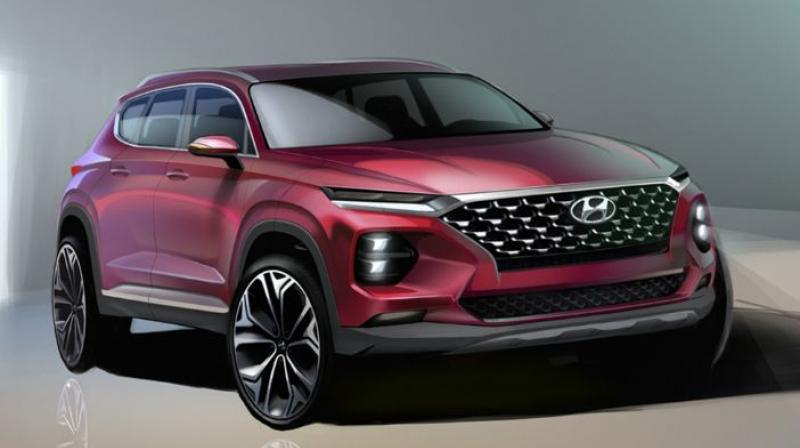 Hyundai has not revealed any renderings of the interior of the car.

Hyundai has teased the fourth-generation of its flagship SUV, the Santa Fe, through sketches released recently. Going by the sketches, the SUV has a sporty stance and seems to borrow design cues from the Kona SUV, which was showcased in 2017.

The vertically-stacked headlamps have been moved down the front fascia and are replaced by slim LED DRLs which are connected to each other via a thick chrome wing structure. Hyundai’s signature cascading grille takes centre stage above a slim air dam. The plastic cladding around the car is significantly thick, making the body look slimmer than it is.

The renderings show that the new Santa Fe will feature a lot of body surfacing with a heavily sculpted bonnet, a prominent shoulder line and deep creases on the doors. The squared-off wheel arches, made more prominent by the cladding and creases which mimic its shape, add a bit of muscle. A smattering of chrome/brushed metal is also used to add a bit of flair to the design. The windowline at the side with a leaf-like design that ends with a kink at the rear is a hark back to the previous-gen Santa Fe though. 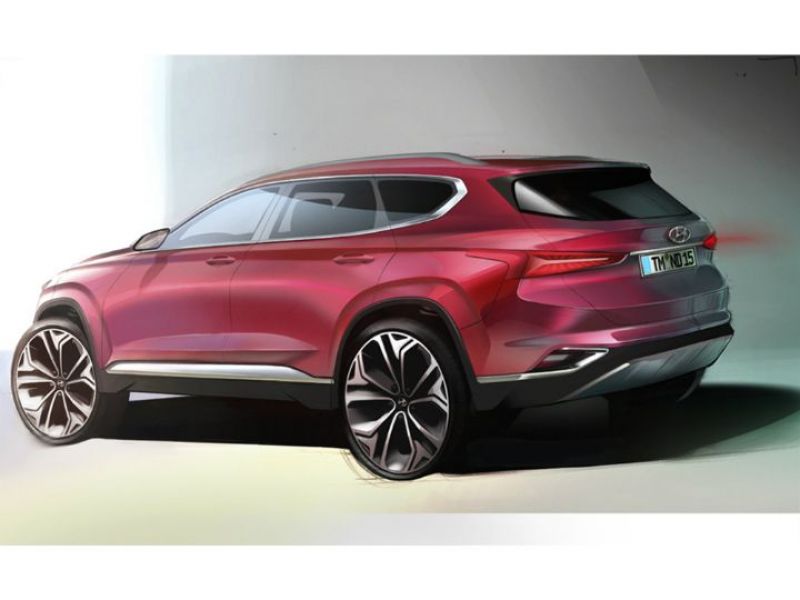 The taillamps mimic the slim LED DRLs at the front, but also bear resemblance to the units on the Skoda Kodiaq. The steeply raked wraparound rear windshield, thick lower cladding with the prominent faux skid plate finish up the sporty design at the back.

How much of this radically sporty design will make it to the production model remains to be seen, but it can be safely said that many of the elements will be toned down by the time the Santa Fe makes its debut at the Geneva Motor Show in March 2018. 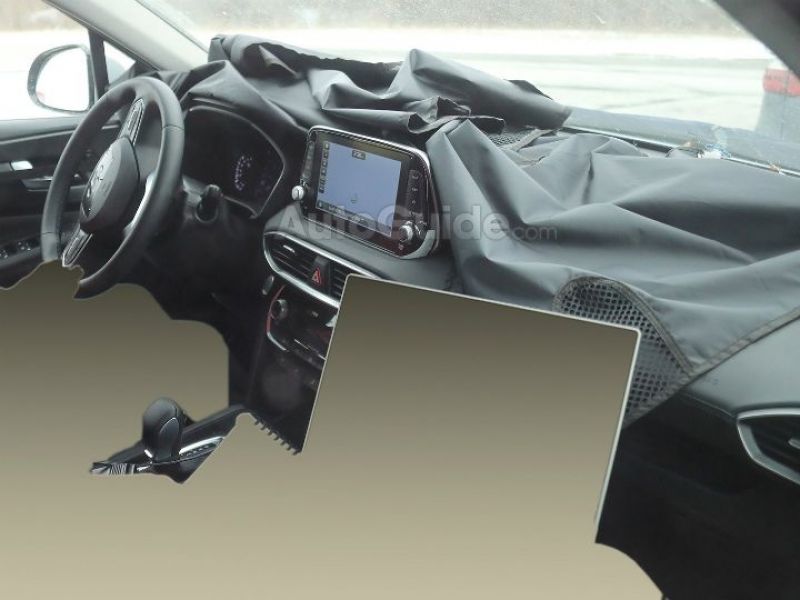 Apart from these renderings, the only details Hyundai has revealed are the new safety features added to the SUVs ‘Smart Sense’ suite. These include a rear-occupant alert system and an upgraded rear cross-traffic collision warning system. Rumours suggest the new Santa Fe will be offered with two diesel engines, an 8-speed automatic transmission, 2WD and 4WD options and semi-autonomous driving capabilities. 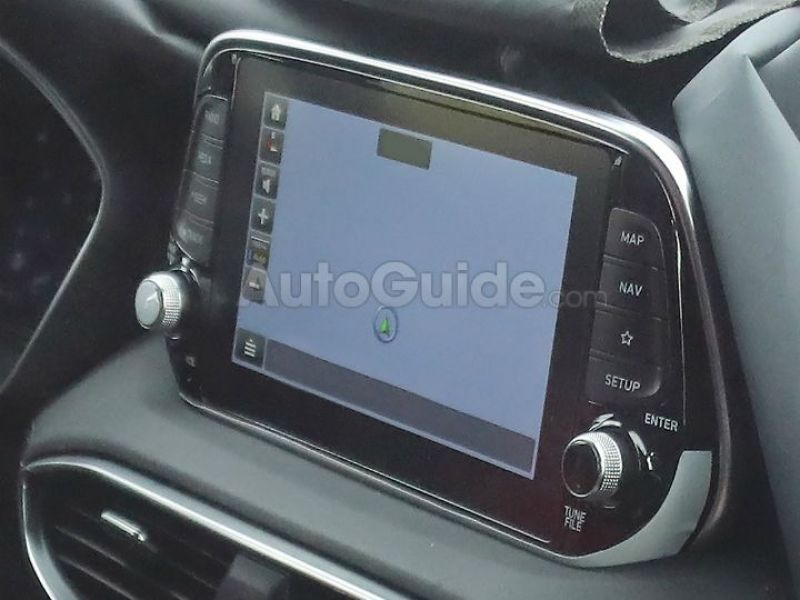 The new Hyundai Santa Fe, if launched in India, will go up against the Ford Endeavour, Toyota Fortuner, Skoda Kodiaq and the Volkswagen Tiguan. Hyundai will hope that the sportier design will help attract more customers to the new SUV. The third-gen model was discontinued back in September 2017 due to poor demand in a very popular segment.