Top 5 sports cars likely to launch in India in 2017

2016 was an exciting year for performance car enthusiasts. 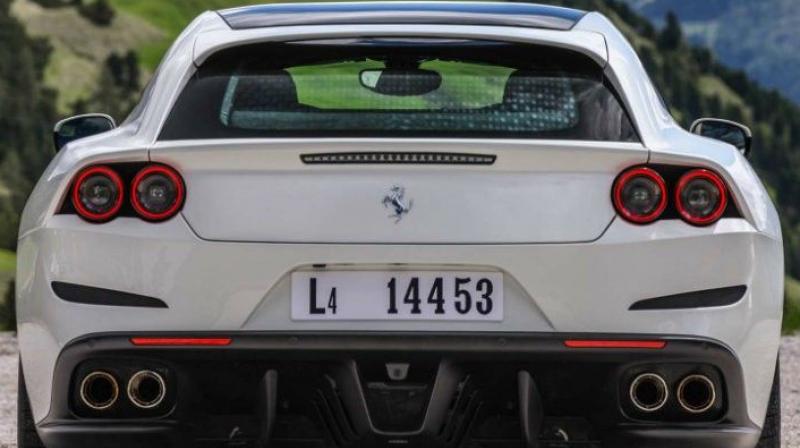 Here's a list of the top 5 cars that are likely to be launched in India this year.

2016 was an exciting year for performance car enthusiasts; and with a list of sports cars that are likely to launch this year, 2017 looks as promising. With great looks, raw engine power, low seating position and the ability to pass through tight corners with a mesmerising exhaust note, sports cars definitely deserve your attention. Here's a list of the top 5 cars that are likely to be launched in India this year. 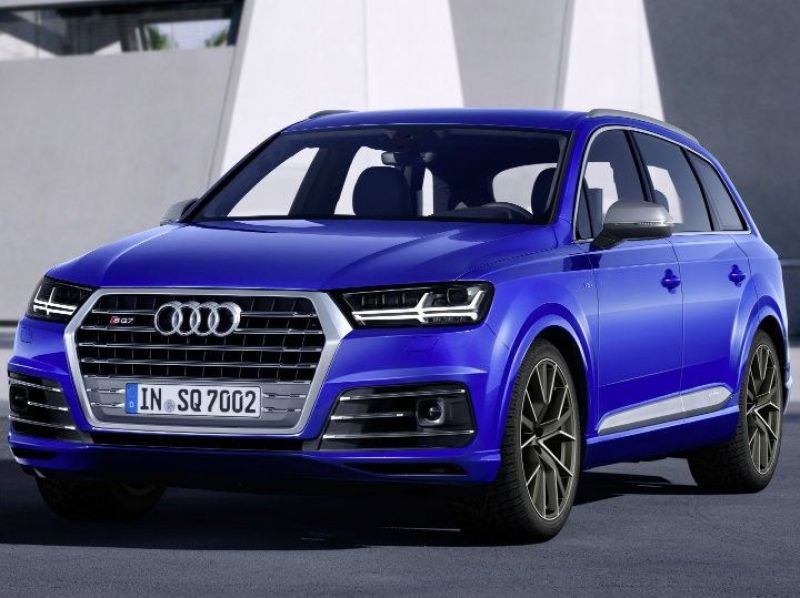 Starting the list is Audi's range-topping SUV that’s getting the Audi Sport treatment (quattro is now Audi Sport, remember?). What makes this car special is that in its transformation to a performance SUV, it still remains as practical as the regular Q7 (four doors, high seating, high ground clearance and interior space). What also makes it stand out from the performance SUV crowd is that it is the first vehicle to sport an electric compressor to boost its power and torque figures. The SQ7 packs a 4.0-litre V8 TDI diesel engine that makes 435PS power and 900Nm torque. This helps it in going from 0-100kmph in 4.8 seconds. The car also has electromechanical anti-roll bars which, along with the electric compressor for the engine, are powered by the car's 48v electrical subsystem. 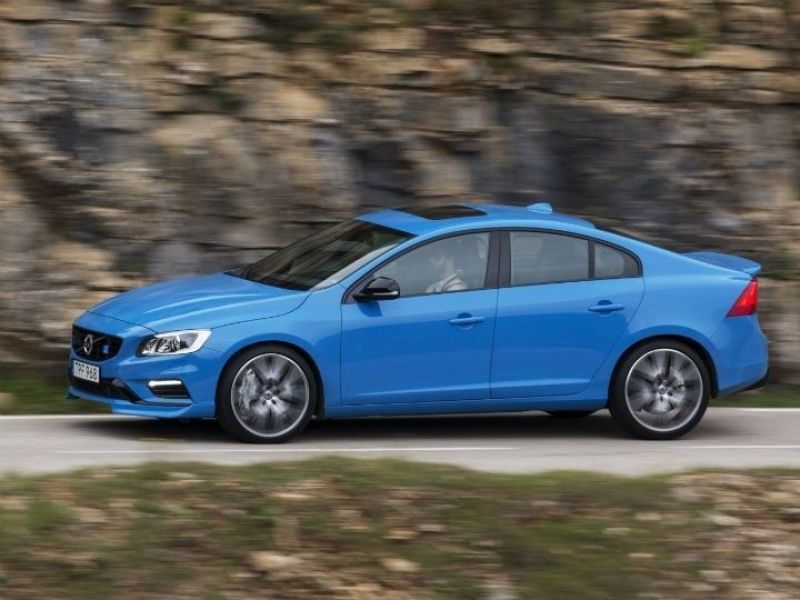 The Polestar is to Volvo what the Audi Sport is to Audi. However, Volvo's skunkworks division does a bit more to regular cars than just give them mechanical upgrades. First, let's talk about the regular mechanical upgrades. The Polestar treatment given to the S60 sees the car get a 2.0-litre four-cylinder engine that makes 367PS power and 467Nm torque. It is paired to an eight-speed automatic transmission that allows you to row through the gears via paddle shifters. These upgrades help the car reach from 0-100kmph in 4.7 seconds. Now the extra bit. The S60 Polestar gets 20-inch wheels, Polestar badges on the front grille and back, and the 'Polestar Blue' paint on the car. While the rest of the touches are subtle, the paint helps this car stand out from its competitors that get the performance treatment from their makers'skunkworks. 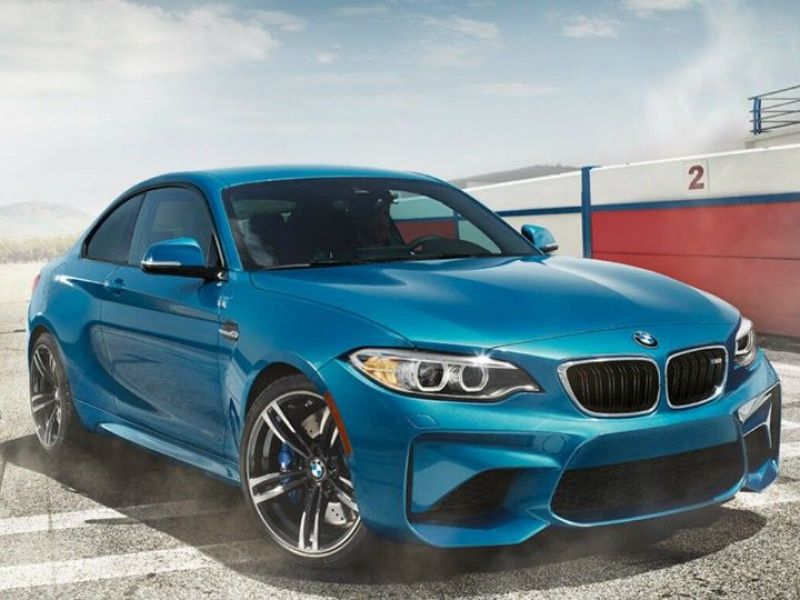 Remember the 1 Series sedan from BMW that was on sale in a lot of countries outside India? That car spawned an M version which was called the 1M Coupe. Some time after that, the German carmaker came up with the M2, which is hailed as a successor to the 1M Coupe (BMW no longer makes 1 Series sedans). This car sits below the M3 and M4 in the M car line-up. However, the winglets, modified grille and the widened wheel arches are some features that shout this vehicle's sporty intentions. The M2 comes with a 3.0-litre inline-six cylinder turbocharged engine that makes 370PS power and 465Nm torque. This engine can be mated to either a seven-speed dual clutch automatic transmission or a six-speed manual gearbox. But in India we will get the automatic gearbox only. The power made by the M2's engine goes to its rear wheels and the car accelerates from 0-100kmph in 4.5 seconds. 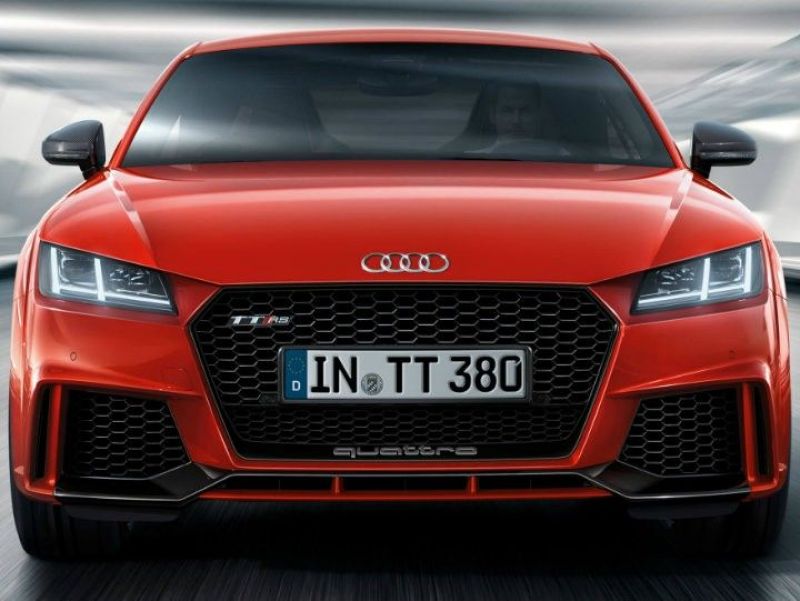 Here's another Audi headed to India in 2017. The TT is the brand's most affordable sports car which is not based on a vehicle from Audi's standard line-up. The TT-RS is the TT going on steroids or, as in this case, getting the Audi Sport treatment. The Audi Sport treatment results in the TT-RS getting a 2.5-litre inline-five cylinder direct-injected turbocharged engine that makes 400PS/480Nm. The seven-speed S Tronic dual-clutch automatic transmission in the TT-RS sends power to all four wheels and helps it go from 0-100kmph in just 3.7 seconds. Visual differences on the TT-RS include dual oval exhaust pipes at the back, a fixed rear wing, blacked-out front grille, and RS badges on the front grille and bootlid of the car. 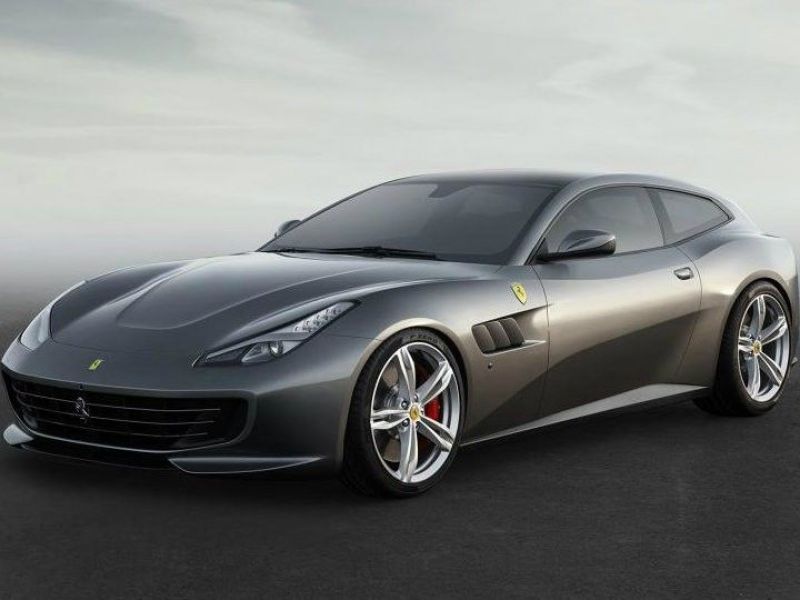 We indeed save the best for the last which, in this case, is the GTC4Lusso from Ferrari. The name is reminiscent of the 1963 250 GT Lusso and this car replaces the FF in the Italian marque's line-up. The GTC4Lusso is a grand tourer, which means it can accommodate four people and some luggage too. It has its engine mounted in the front of the car. The engine in question is a 6.3-litre V12 that makes 690PS power and 697Nm torque. Mated to a seven-speed dual-clutch automatic transmission, the GTC4Lusso sends power to all four wheels. The car goes from 0-100kmph in just 3.4 seconds and goes on to reach a top speed of 335kmph. This car also has four-wheel steering to help it go around corners with ease. Its practicality is somehow limited by it not having four doors.