TVS has mandated increase in average dealer inventory to 45 days as against its earlier 30 days, said analysts at Motilal Oswal Securities. 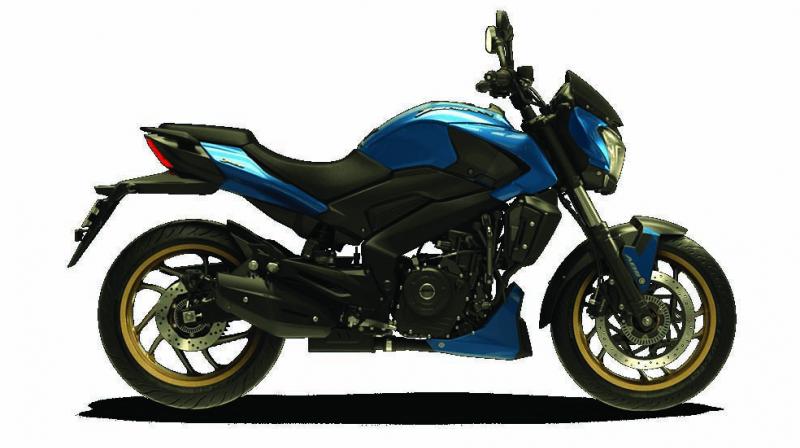 Their interaction with industry participants revealed that the confusion over new insurance rules and increasing fuel prices impacted sales, especially in the entry level segment with the impact being more significant in rural and semi urban areas.

Mumbai: While there has been a notable decline in the inventories of passenger vehicles and commercial vehicles, two wheeler inventories are still high as rural distress and high fuel prices continues to dampen consumer sentiments. According to Motilal Oswal Securities, post weak retail sales in Q3FY19, channel partners are still indicating weak retail sentiment across key markets with an average decline of 10-15 per cent except the Northern market where the growth is flat to positive.

Their interaction with industry participants revealed that the confusion over new insurance rules and increasing fuel prices impacted sales, especially in the entry level segment with the impact being more significant in rural and semi urban areas.

In the passenger vehicle (PV) segment, it noted that the demand trend remains mixed across major markets with inquiries to sales conversion continuing to remain weak. However, healthy response to new product launches such as Mahindra Marazzo, Hyundai Santro, Maruti Suzuki Ertiga and Maruti Suzuki WagonR are helping bring footfalls to dealership. “Key markets like Maharashtra, Gujarat and MP continue to see a decline in retail. In case of markets in North India like Rajasthan, growth is flat to positive,” it added.

Meanwhile, the commercial vehicle (CV) demand remained mixed across key regions with the southern markets faring better in retail albeit on a low base as against the western and northern markets. “We note significant inventory correction in CVs, especially for Ashok Leyland at 15-20 days as against 40-45 days). However, discounting remains higher as OEMs chase market share,” it said.