The standard Ninja is almost identical to the 2016 bike. 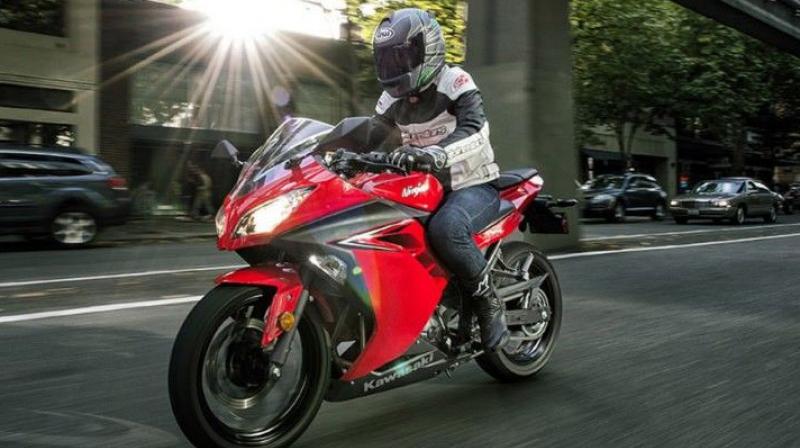 However, it is now being offered in two new colours – Candy Plasma Blue and Pearl Blizzard White.

The 2017 Kawasaki Ninja 300 has been introduced in the US, along with the ‘Winter Edition’. The standard Ninja is almost identical to the 2016 bike. However, it is now being offered in two new colours – Candy Plasma Blue and Pearl Blizzard White. Although the price of the standard bike remains unchanged, the KRT (Kawasaki Racing Team) Winter Test Edition is priced $300 (around Rs 20,000) more than the basic version.

For the added amount, the Winter Test Edition gets a taller windshield, a wider 150mm rear tyre, a removable rear-seat cowl along with a Flat Ebony colour scheme. The taller windscreen will presumably provide better aerodynamic flow over the rider, and the wider tyre will offer a better grip. 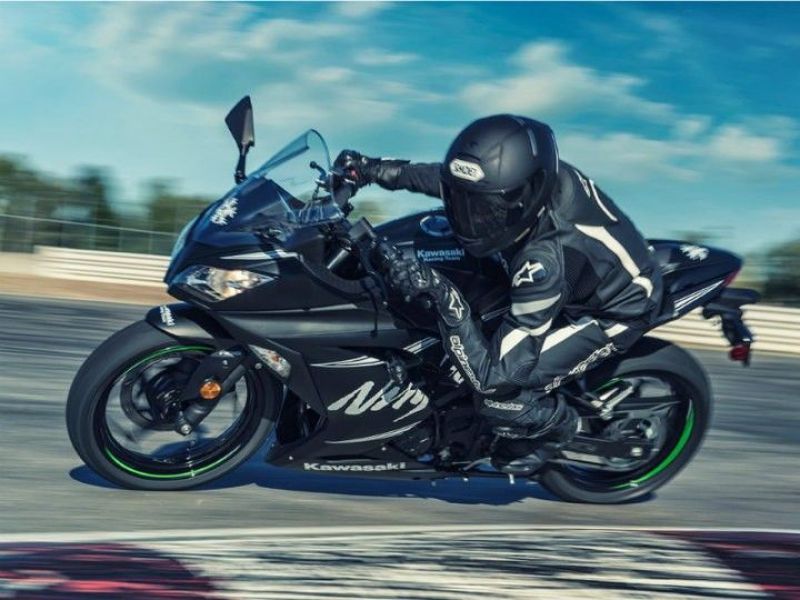 As you might already know, the Kawasaki Ninja 300’s design draws inspiration from its elder sister – the 1000cc Ninja – and hence, has a prominent road presence. The bike is powered by a 296cc, parallel-twin motor and is known for its smooth power delivery. The bike produces 39PS of power at 11,000rpm and delivers a peak torque of 27Nm at 10,000rpm. Power is transmitted through a six-speed gearbox and is coupled with an assist and slipper clutch for smooth shifts and reduced lever effort and smooth downshifts. 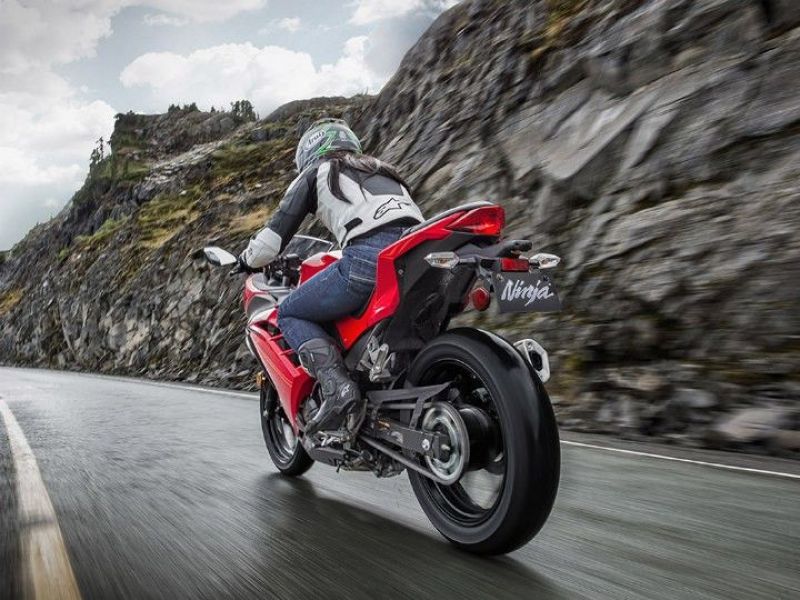 The Ninja 300 is already sold in India and competes with the likes of KTM RC390 and the Yamaha R3, so Kawasaki might introduce the 2017 edition with the colour updates along with the Winter Edition.