Electric two-wheelers from Bajaj expected to launch by 2020

Rajiv Bajaj has hinted that the homegrown manufacturer could launch an electric two-wheeler by 2020. 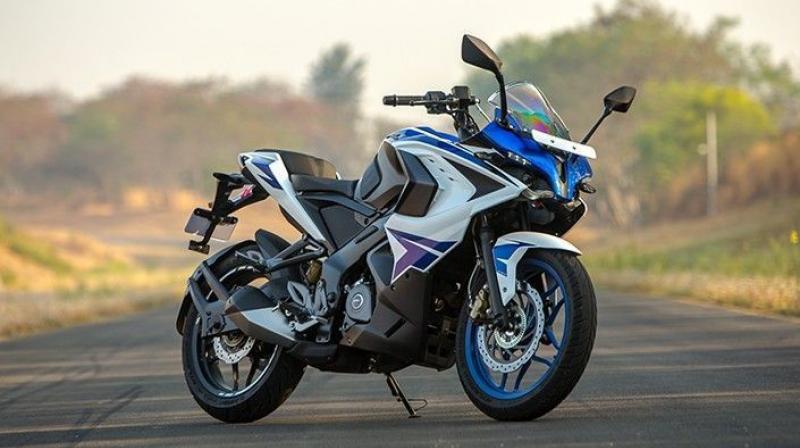 Rajiv Bajaj has hinted that the homegrown manufacturer could launch an electric two-wheeler by 2020.

Bajaj Auto chairman Rajiv Bajaj has hinted that the homegrown manufacturer could launch an electric two-wheeler by 2020. At the company’s recent AGM, he was quoted saying, “Urban electric mobility is an area which is risky because not many companies have ventured there so far. But it is even riskier not to be there. I can definitely confirm that in addition to the electric work we do on three-wheelers and four-wheelers, we are also working very strongly on electric two-wheelers. It could be an electric motorcycle as we are a motorcycle company. Or it could even be an electric scooter.” 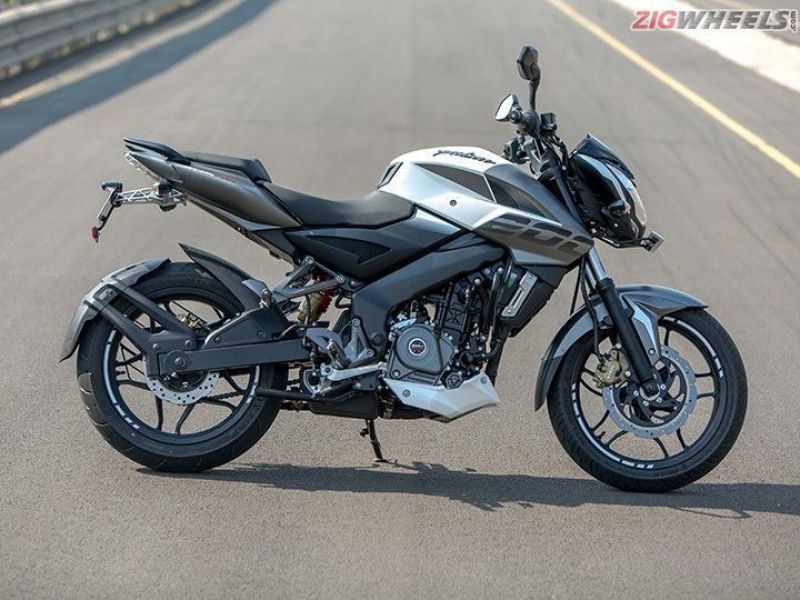 He also confirmed that the company has no intentions of entering the petrol-powered scooter segment which is already packed to the brim with products from various manufacturers. However, it’s still quite possible that Bajaj could introduce an electric scooter. “We never said we will not look at a disruptive opportunity with scooters. All we said was we are not going to make another 100cc scooter for Rs 50,000 and shut our shop doing that. So it could be a motorcycle or it could be a scooter. We are not saying it yet what it could be. It could be both,” he said.

When asked about the company’s plans of making a foray into electric vehicles, he stated that the company has set a target of launching EVs before the implementation of BSVI emission norms in 2020. He also added that it could even make its debut at next year’s AGM. 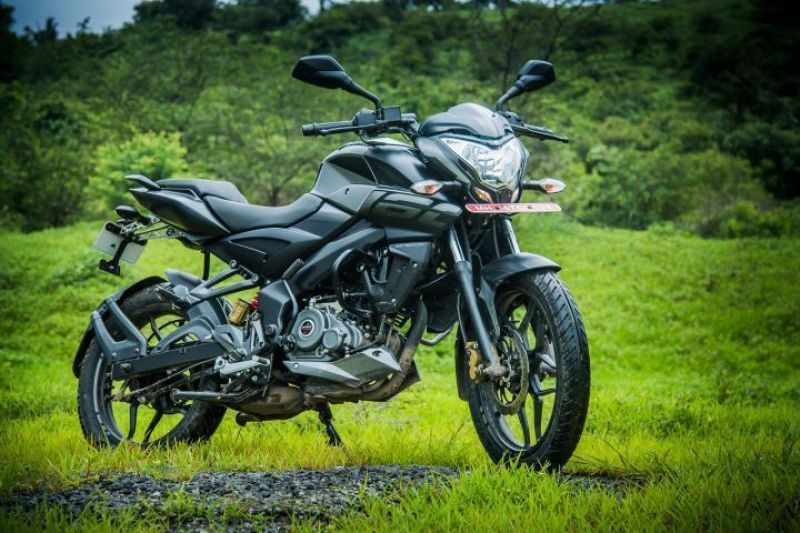 “Before BSVI norms come into place, we will put out an electric two-wheeler into the market. And it will be an exceptional global brand. Our thinking is very clear, consumers who are looking for vehicles like this are not buying them for their batteries. People are not buying a Tesla because of its batteries. They buy it because it is beautiful. So our way to approach electric mobility is not to make a battery on two-wheels, but to make the most beautiful two-wheeler in the world, which incidentally also happens to be zero emission,” added Bajaj.

The latest comments by the chairman also throw some light into the company’s Urbanite project, which was first revealed in September 2017. In an interview last year, Rajiv Bajaj had said that the company was working on setting up a new brand called Urbanite to launch its upcoming electric vehicles. He had also mentioned that the first product from the new brand would roll out by 2020. Currently, the Chakan-based manufacturer is working on introducing its first all-electric three-wheeler for India as well as export markets. 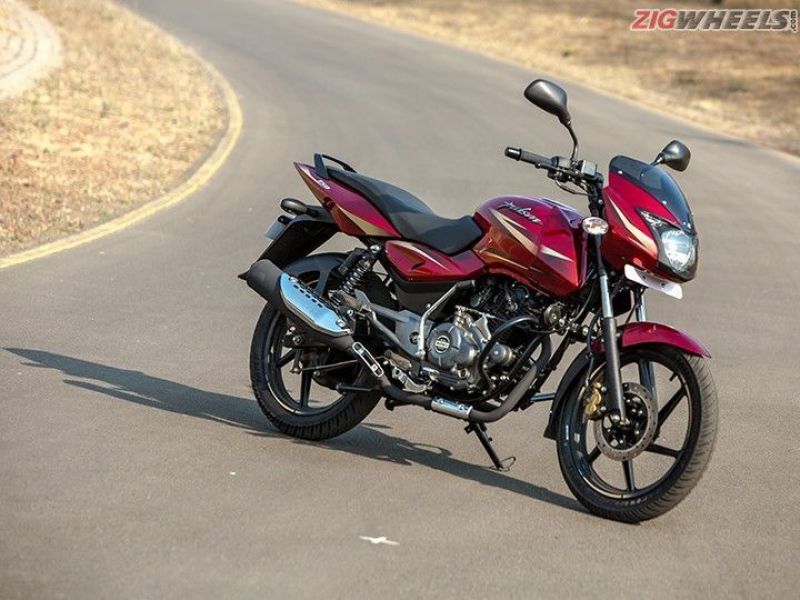 While the latest comments from the Bajaj Auto chairman may seem like hyperbole, electric mobility startups like Ather have proved that developing premium electric two-wheelers for the masses is more than achievable. Add to that Bajaj’s vast experience, resources and its competence in research and development, the company certainly has the potential to develop a promising EV for both India and the rest of the world.