Renault Kwid has been launched with a lot of updates without any hike in its prices. 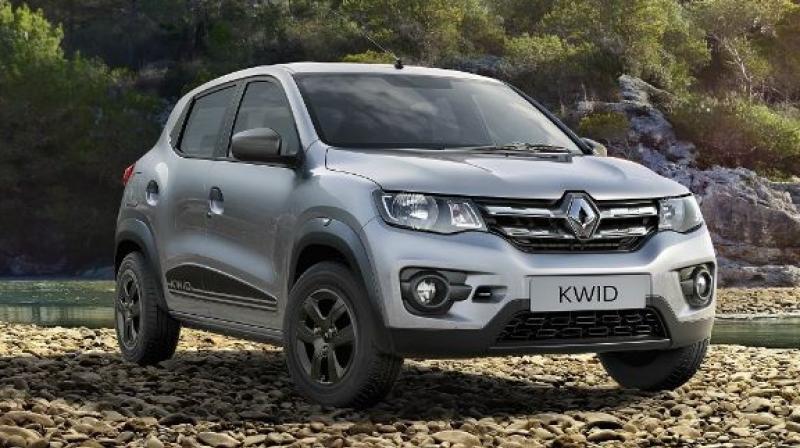 Renault Kwid has been launched with a lot of updates without any hike in its prices.

Renault Kwid has been launched with a lot of updates without any hike in its prices, which still begin from Rs 2.67 Lakh (ex-showroom Delhi). Its variant count has been revised to just eight from the earlier 20. Renault has made a few features standard and added the creep function in all AMT variants for a more pleasant experience in heavy traffic. 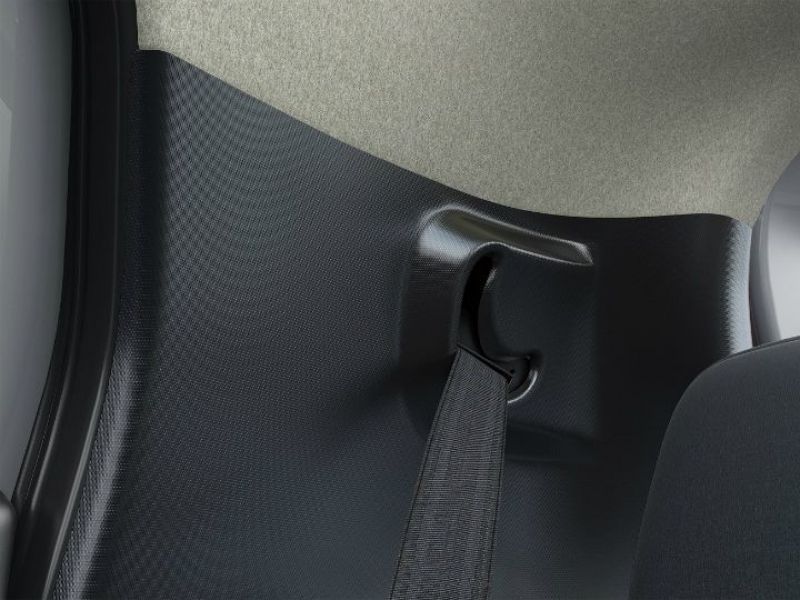 But, for the same money, you do get more kit now. Starting from the base variant, you now get retractable rear seatbelts across the range, an essential safety feature which was missing earlier from the entire lineup. The RXL variant gets front power windows, fog lamps and remote central locking, features which were earlier reserved only for the top-spec RXT variant. 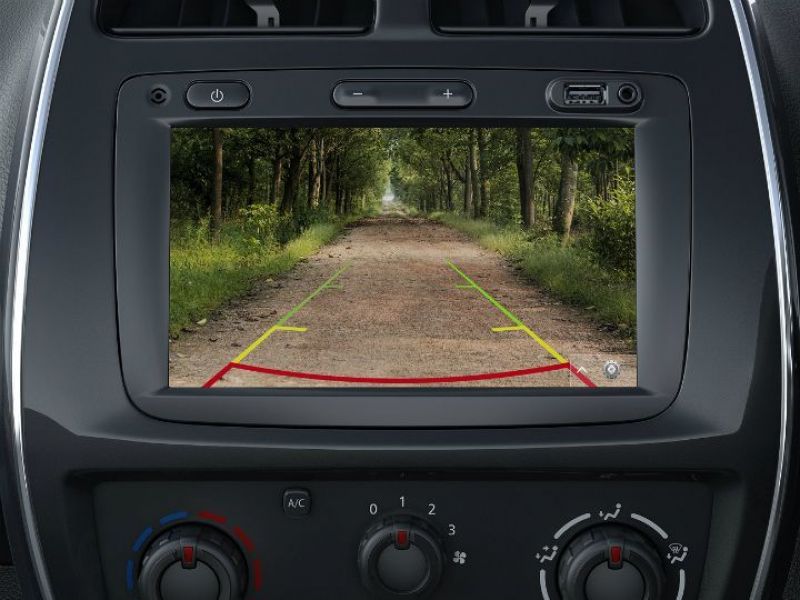 Moving on to the RXT Optional trim, it now gets a reverse camera with its display on the 7-inch MediaNav touchscreen, a rear 12V socket for charging phones and other accessories, and a chrome element near the gear knob. The Climber variants further get a rear centre armrest. 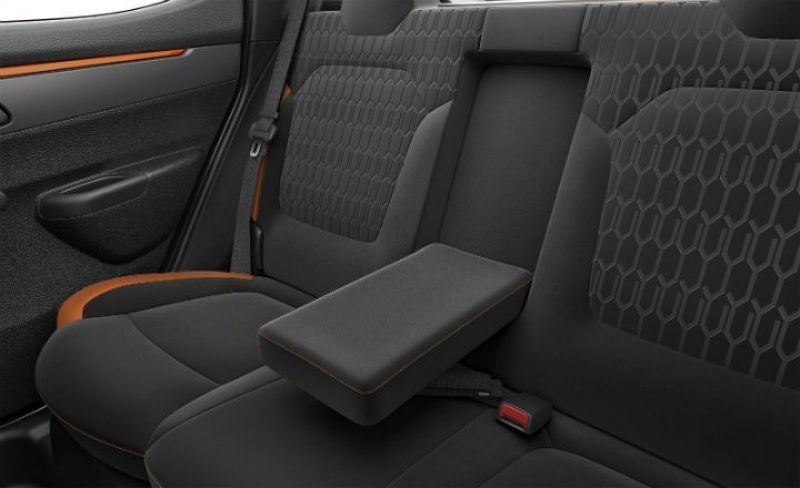 The AMT variants now have the added convenience of a creep function. This lets the car crawl forward without throttle input at a minimal pace. It also stops the car from rolling back on inclines. 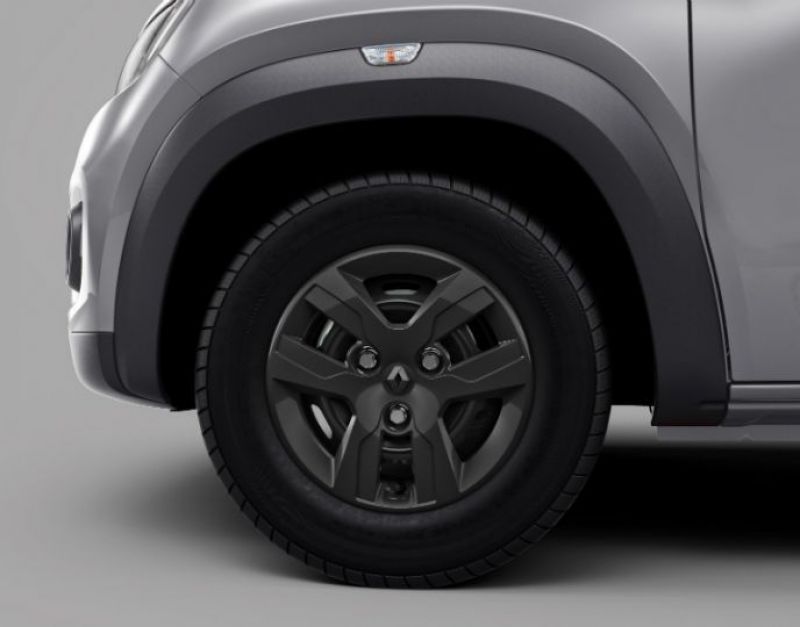 Cosmetically, the car also now gets black wheel caps with the white and silver paint, as opposed to the silver ones available earlier, and a new “razor edge chrome front grille" which is slightly different from the accessory that was available before. The hatchback also gets new side moulding graphics. 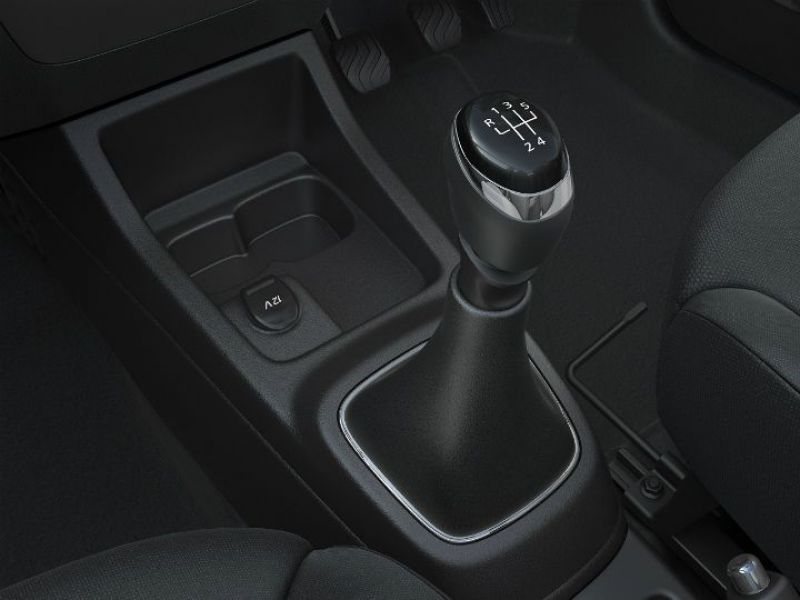 Powering the 2018 Kwid is the same set of engines: a 0.8-litre and a 1.0-litre, producing 54PS/72Nm and 68PS/91Nm respectively. Also, the 1.0-litre engine is now no longer available with the RXL variant. These updates are welcome for the Kwid as it becomes the only car in its segment and one above to get a reverse camera and a rear armrest. Moreover, since the price has not been hiked, the Kwid becomes an even better value for money package now.