MG to start accepting bookings for Hector From June 4

Bookings will be accepted at 120 centres across India and MG’s official Indian website. 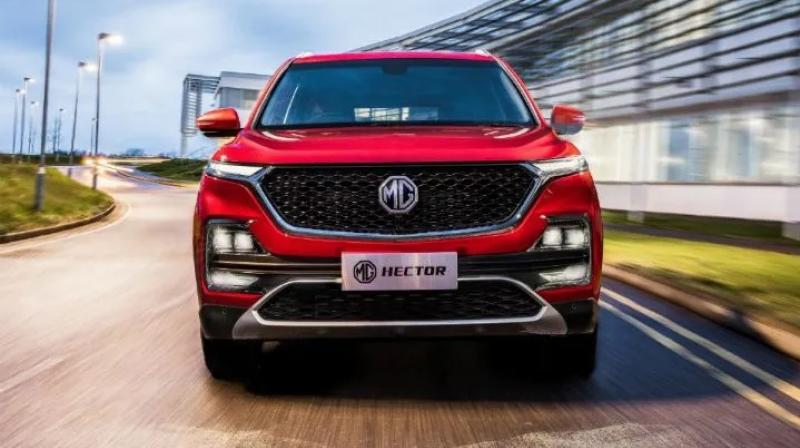 Powering the Hector is a 2.0-litre diesel and a 1.5-litre turbo petrol engine.

MG will set foot in India with the, which will officially be launched in June. The brand will start taking bookings for the SUV from June 4, more precisely from 12 noon on June 4. Bookings can be made through MG’s official India website and the 120 centres that the carmaker has currently operational as of now. 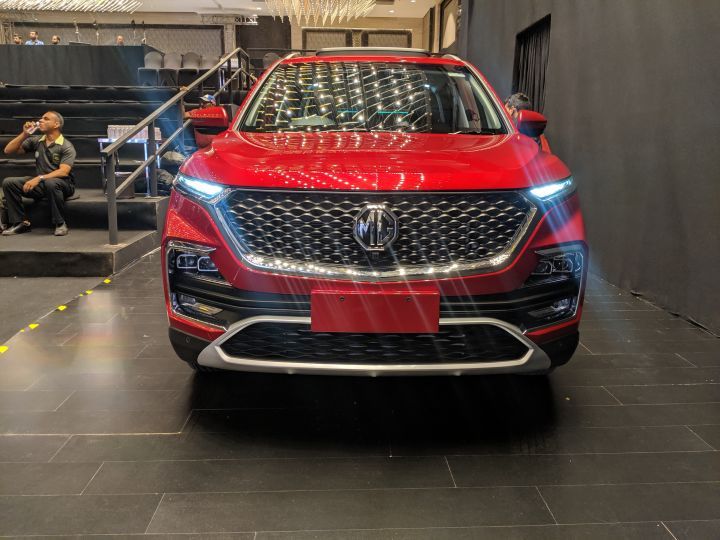 The Hector looks promising and comes packed with a host of segment-first features including connected tech and a 48V mild hybrid system. With these, it looks set to take the fight to its well established rivals in the mid-size SUV segment. 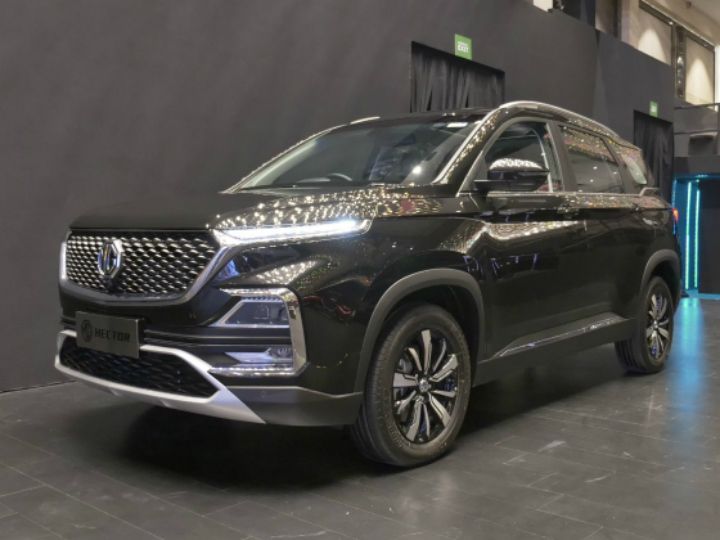 GM’s old Halol plant is where MG’s first SUV will roll out from. The Hector in India will come in four variants: Style, Super, Smart and Sharp. A Fiat-sourced 2.0-litre diesel engine produces 170PS of power and 350Nm of torque paired with a 6-speed manual. The 1.5-litre turbo-petrol produces 143PS and 250Nm of peak torque and will be offered with the same 6-speed manual mentioned above as well as a 6-speed dual-clutch automatic (DCT). The petrol engine can also be opted with a 48-volt mild-hybrid system that is said to increase fuel efficiency by 12 per cent and is the first of its kind in India. 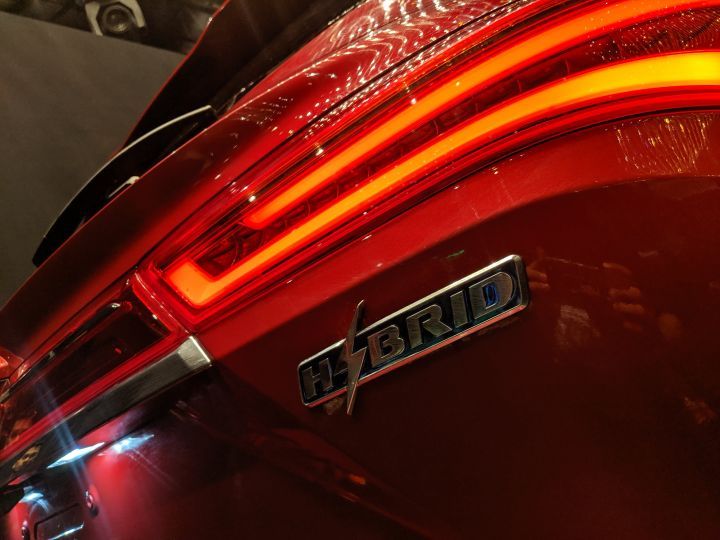 The Hector comes loaded to the brim with features and connected tech. The iSMART uses a 10.4-inch vertically stacked Tesla-like touchscreen, coupled with various other industry-first features. It uses a 4G SIM embedded into the SUV that allows users to access features like emergency calls, vehicle status, remote control for the sunroof, tailgate, door lock and a whole lot more. 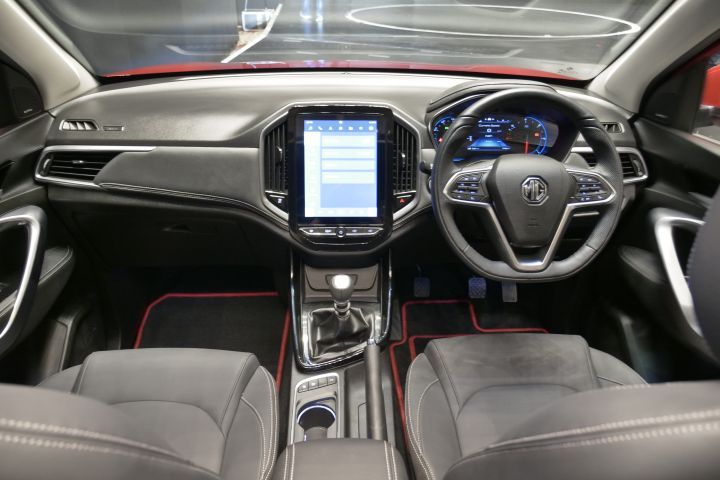 MG also claims that the Hector has undergone rigorous testing of over one million kilometres in various parts of India. The Tata Harrier, Mahindra XUV500 and the Jeep Compass are some of the contenders in the segment where the Hector is debuting. Expect it to be priced between Rs 15 lakh to Rs 20 lakh (ex-showroom) when launched next month in India.