The compact cross-hatch achieved the sales milestone in two years and four months! 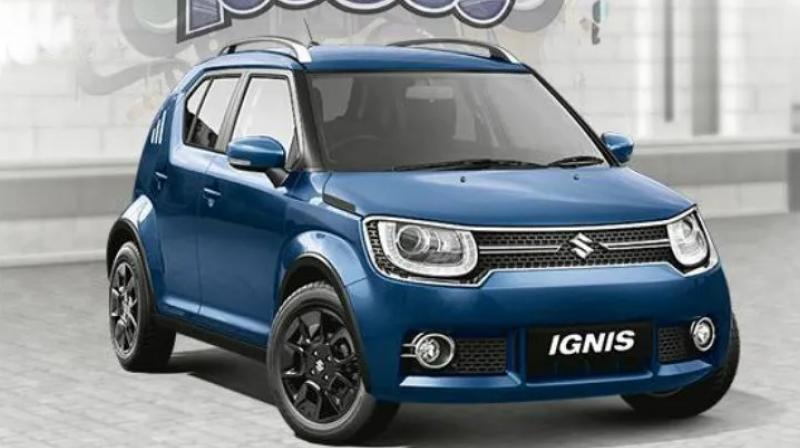 The Maruti Suzuki Ignis was launched in India in January 2017.

Indian carmaker Maruti Suzuki has announced that the Ignis, its entry-level offering for its premium retail chain NEXA, has crossed the 1 lakh sales milestone. Launched back in January 2019, it has taken the Ignis two years and four months to cross this milestone. Maruti pulled the plug on diesel variants of the Ignis in June 2018, and apart from roof rails and a few safety features, the hatchback has not received any updates since then. 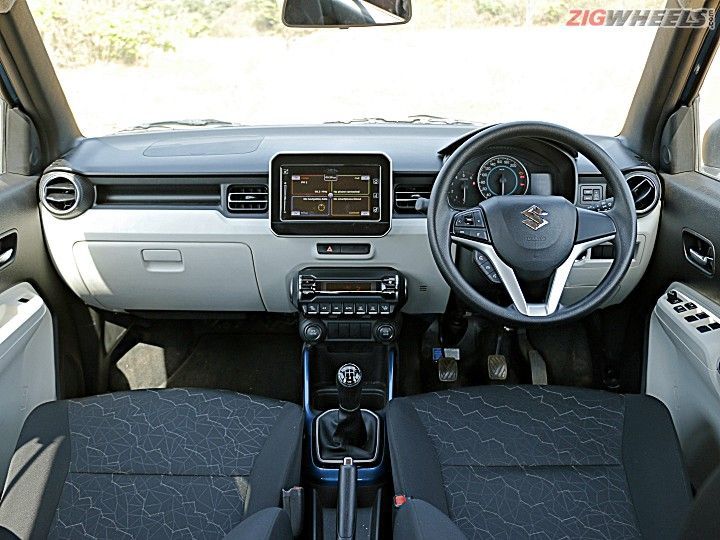 Apart from dual airbags and ABS with EBD, seatbelt pretensioners with force limiters and Isofix child seat mounts which were offered as standard from the start, new additions on the MY2019 Ignis include a seatbelt reminder for front occupants, rear parking sensors, and a high speed alert system. 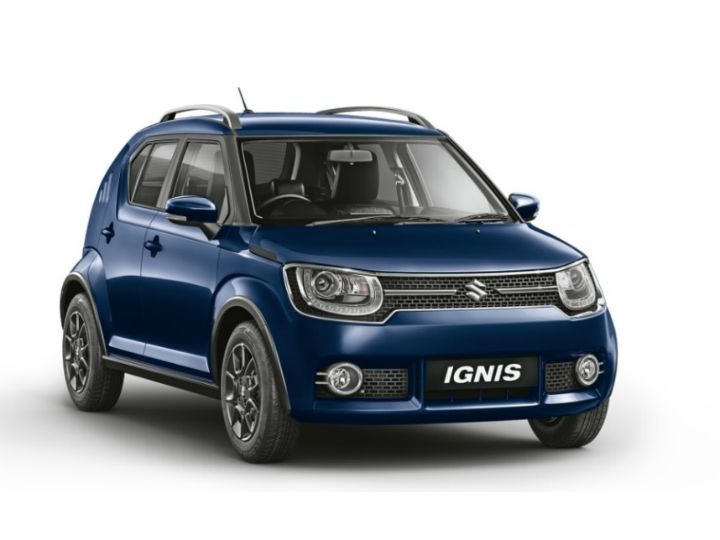 The MY2019 Ignis also gets roof rails on higher variants. Other notable features on the cross-hatch include keyless entry, push button start, automatic climate control, a touchscreen infotainment system with Android Auto and Apple CarPlay, and more. 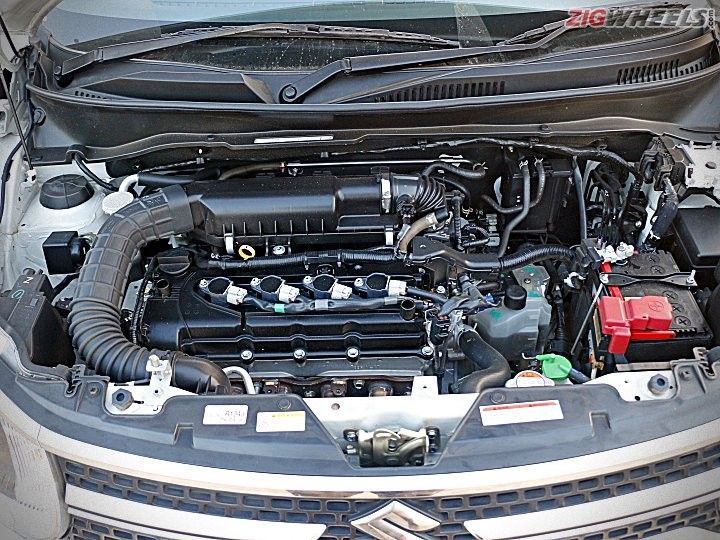 Currently, the Ignis is offered in four variants, all of which are powered by Maruti’s tried-and-tested 1.2-litre K-Series petrol engine. This engine churns out 83PS of power and 113Nm of torque is offered with a 5-speed manual as standard. Additionally, the top three variants - Delta, Zeta and Alpha - can also be had with a 5-speed AMT. It’s worth mentioning that the same engine that powers the Baleno has been upgraded to meet upcoming BS6 emission regulations. So expect the updated engine to make its way into the Ignis soon. 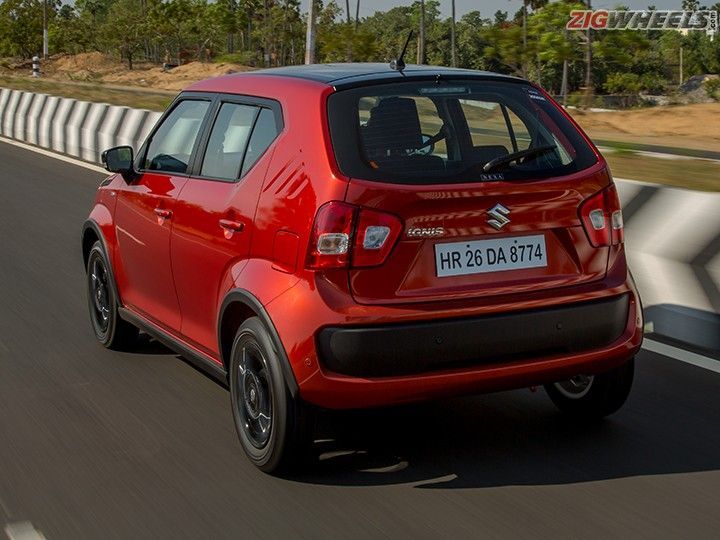 While the Ignis’s sales milestone does give Maruti Suzuki a reason to celebrate, the carmaker also needs to be wary about the cross-hatch’s average monthly sales figures, which hovers between 1,600 to 1,800 units. With prices ranging from Rs 4.79 lakh to Rs 7.15 lakh, the top-spec variant sits dangerously close to the top-spec Baleno powered by the K-Series motor (Rs 7.46 lakh). Thanks to such a narrow gap, prospective Ignis buyers have the choice to upgrade to a larger and more premium hatchback for a small increment. Apart from this, it also faces tough competition from the feature-loaded Hyundai Grand i10 and the rugged looking Ford Freestyle.