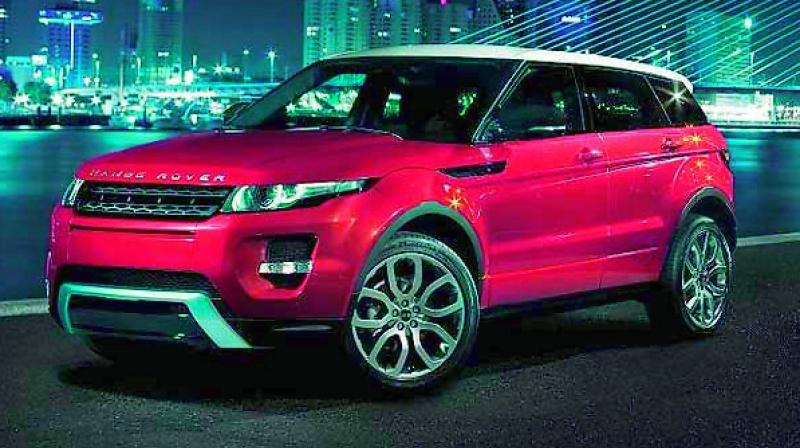 The company's new products such as the fifth-generation all-new Land Rover Discovery and the New Range Rover Velar have been received very well in the market.

New Delhi: Tata Motors-owned Jaguar Land Rover on Tuesday said it plans to bring 10 new products in India in 2018-19, riding high on 83 per cent jump in sales in the last fiscal.

The company's new products such as the fifth-generation all-new Land Rover Discovery and the New Range Rover Velar have been received very well in the market.

Besides, other models like Jaguar XE, XF and F-PACE and Land Rover Discovery Sport and Range Rover Evoque have also done well during the year, he added.

Commenting on the plans for the new fiscal, Suri said, "We have 10 product actions lined up for 2018-19. We are not looking to enter completely new segments."

The new products could be facelifts or model year changes, he said without disclosing details. When asked about sales target for the new fiscal, he said JLR India was looking at continuing with the momentum and clocking double-digit growth.

The new products lined up for introduction during the year will also help the company maintain sales momentum, he said; however, adding it would be difficult to achieve very high double-digit growth due to increase in prices following hike in customs duty in the Budget.