2017 budget didn't include anything to have a drastic impact on car buyers or automakers. 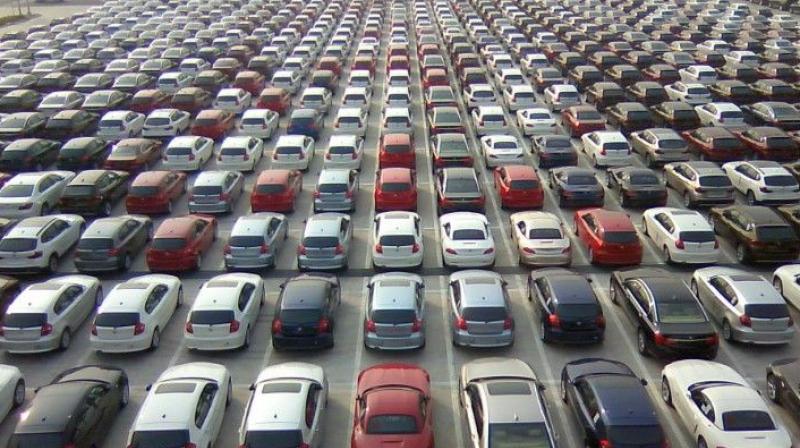 A few announcements in the 2017 budget do affect the Indian automobile industry.

Every year automobile manufacturers and buyers eagerly wait for the financial budget to be disclosed as it makes a significant impact. This year, while some manufacturers expected revised taxation rates along with the implementation of GST, others hoped that the import duties on the hybrid vehicles would be restructured. However, all these expectations went for a toss as the 2017 budget didn't include anything to have a drastic impact on car buyers or automakers.

The reason for this can be attributed to the upcoming GST or Goods and Services tax. The GST comes into effect in fiscal year 2017-2018 which essentially means April this year. And the government has decided against implementing any interim policies since the effects would be short lived. Having said that, a few announcements in the 2017 budget do affect the Indian automobile industry. 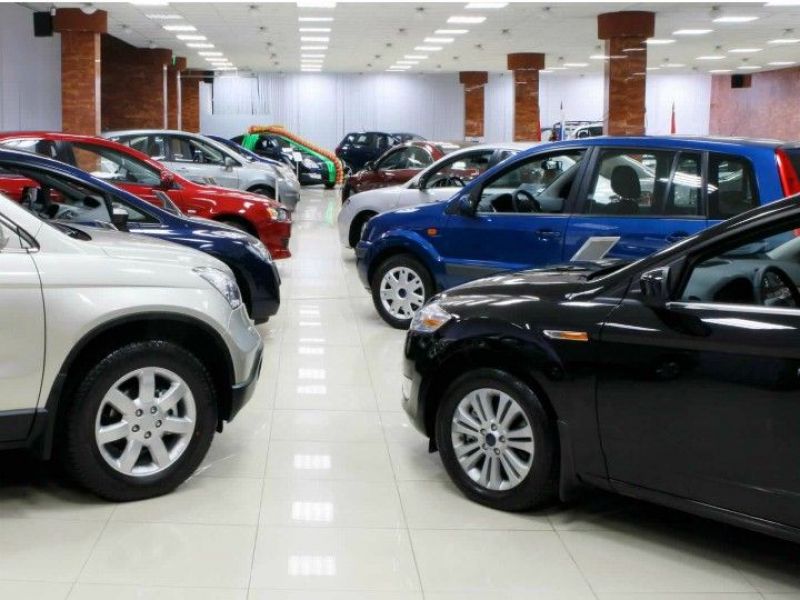 Finance minister ArunJaitley announced today that cash transactions will now be limited to Rs 3 lakh only. For people living in the bigger cities this is of little consequence. But the industry is still recovering from the effects of demonetisation and the cash cap could upset sales of cars further in tier two and tier three cities where even today, most vehicles are bought on cash. This has been done on the recommendation of the Special Investigations Team or SIT for short. It should be interesting to what car manufacturers, especially bigger players like Maruti Suzuki and Hyundai can do to counter the measure, since they also sell small cars in large volumes in smaller cities. 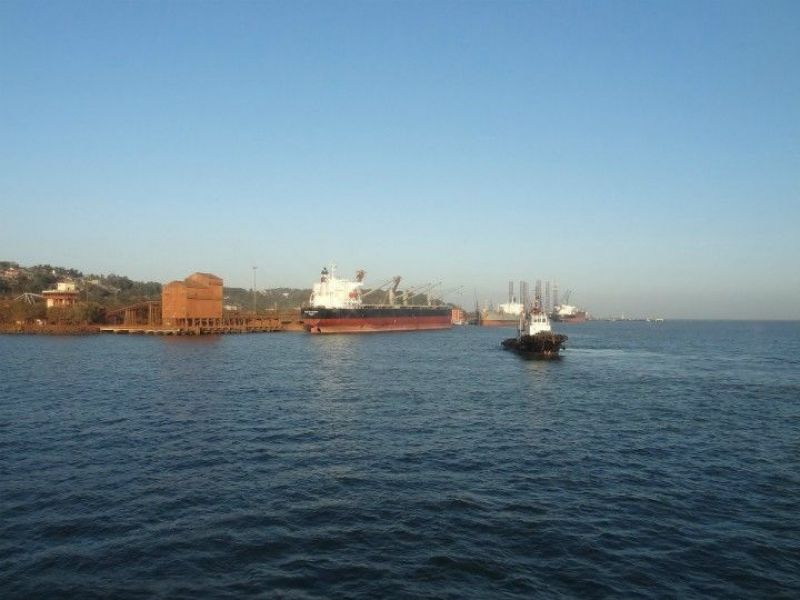 The transport sector has some reason to rejoice as Rs 2,41,387 crore has been allocated to it. The amount intends to be used for the betterment of our rail road and water transportation systems, which currently lack adequate infrastructure. This amount will also be used to develop India’ inland waterways which could reduce transportation times drastically and take the load off other sectors, primarily the road network. This could effectively mean more space on the highways to enjoy your weekend drive. 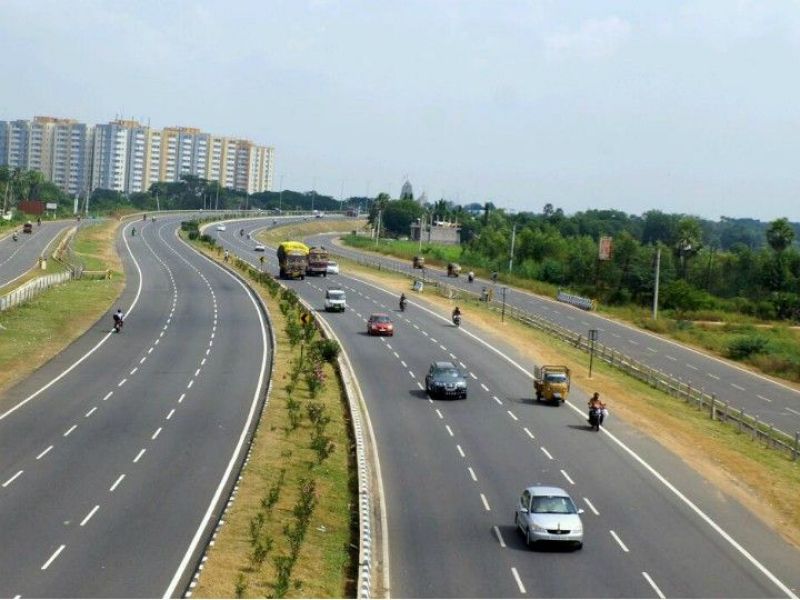 The government also announced that investment for the improvement of India’s highway network has been increased from Rs 57,676 crore to Rs 64,000 crore. In addition, 2000km of coastal roads have also been identified for improvement, to increase connectivity between India’s major ports.

This should help in cutting transportation times, especially for materials and goods. But more importantly, this is definitely good news for enthusiasts who like to enjoy road trips on the country’s rather popular and scenic coastal roads. Our battle with traffic congestion on highways and the condition of our highways has been a long one, and we can only hope the announcement will help reduce congestion and make highway drives more enjoyable. On that note, goes without saying that we’re keenly awaiting some interesting takeaways from the GST.