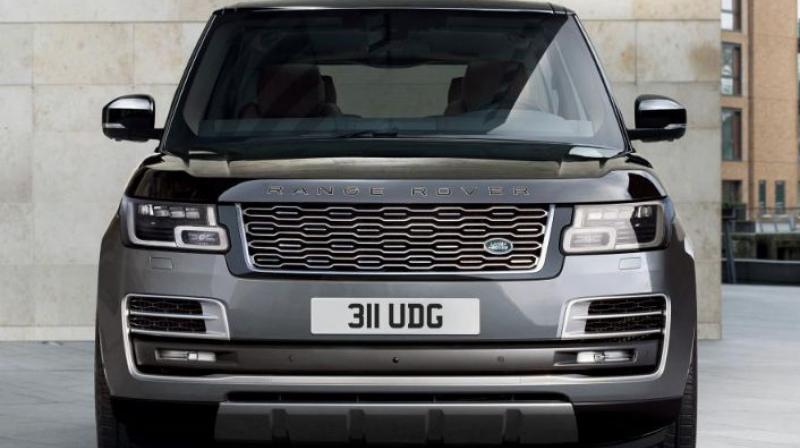 Highlights include some subtle styling changes on the outside, more luxury on the inside and a plug-in hybrid option for the first time.

It flaunts some subtle styling changes on the outside, more luxury on the inside and a plug-in hybrid option for the first time.

The flagship model in Range Rover’s SUV lineup, the SVAutobiography LWB, has received a midlife update like its other siblings. The highlights include some subtle styling changes on the outside, more luxury on the inside and a plug-in hybrid option for the first time. 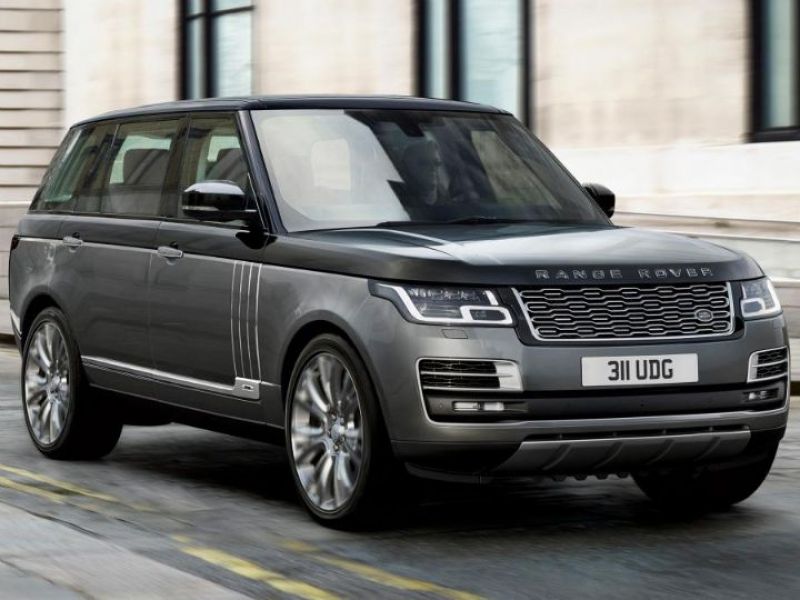 On the outside, the front grille gets a new design and is accompanied by restyled front bumper and headlight-integrated DRLs. However, the SVAutobiography isn’t all about its exterior. With the uber-exclusive variant of the Range Rover, JLR’s (Jaguar Land Rover) Special Vehicle Operations (SVO) division has paid more attention to the rear seats than anything else. Hence, you get 1.2 metres of rear legroom courtesy of the long wheelbase (LWB) platform. The heated seats can be reclined to a maximum of 40 degrees and feature dedicated calf supports and a footrest for… erm... resting your feet! 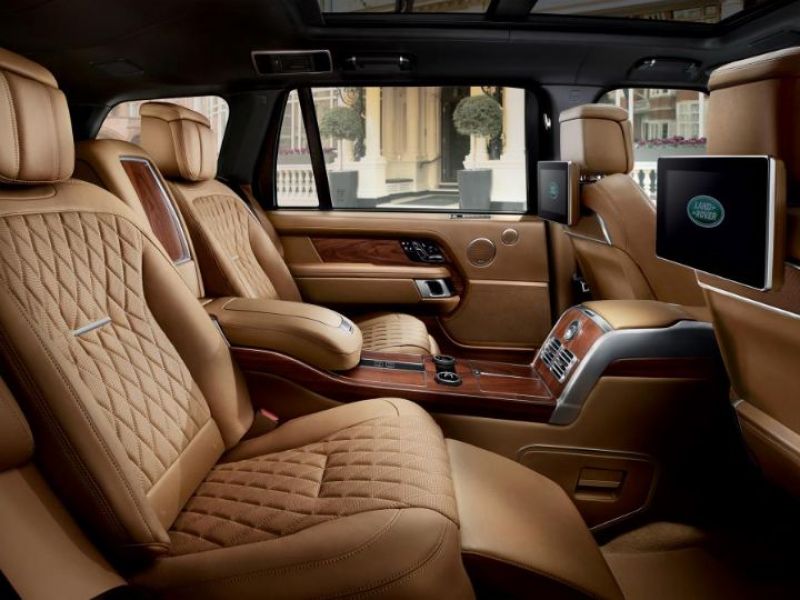 The four-seater SUV treats both its rear passengers with 10-inch touchscreens, each bundled with JLR’s Touch Pro Duo infotainment systems. There’s even 4G WiFi for times when you get bored watching your favourite film. What’s more, you also get a fridge located between the two rear seats that can hold either two bottles of wine (obviously!) or four 600ml bottles. Apart from the fridge, the rear-mounted centre console has separate controls for heating and cooling the rear half of the cabin. Both rear doors are powered (because, obviously, you can’t be bothered to close them on your own) and can be operated using dedicated buttons. Customers can also opt for a Power Deployable Veneered Loadscape Floor in the boot to ease the loading and unloading process. Of course, you’ll be picking this option to help only the butler! 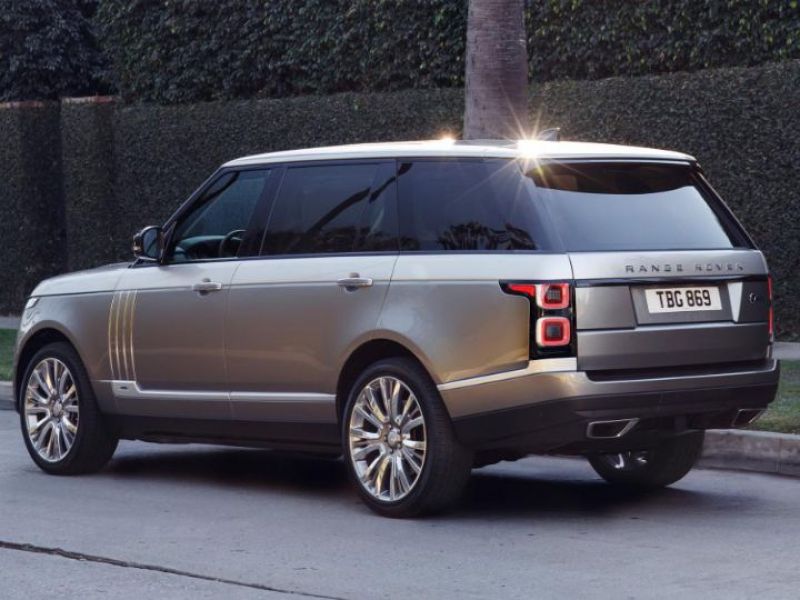 The refreshed Range Rover SVAutobiography will be offered with three powertrain options. The entry level will make do with a 340PS, 4.4-litre diesel motor. For a small sum, the plush SUV can also be had with a plug-in hybrid powerplant. The setup includes a 2.0-litre turbo-petrol mill which is coupled to a small electric motor. The total output is rated at 400PS/640Nm. However, the range-topper will feature a more powerful version of JLR’s 5.0-litre supercharged V8. The tweaked engine produces an extra 15PS, up from 550PS. 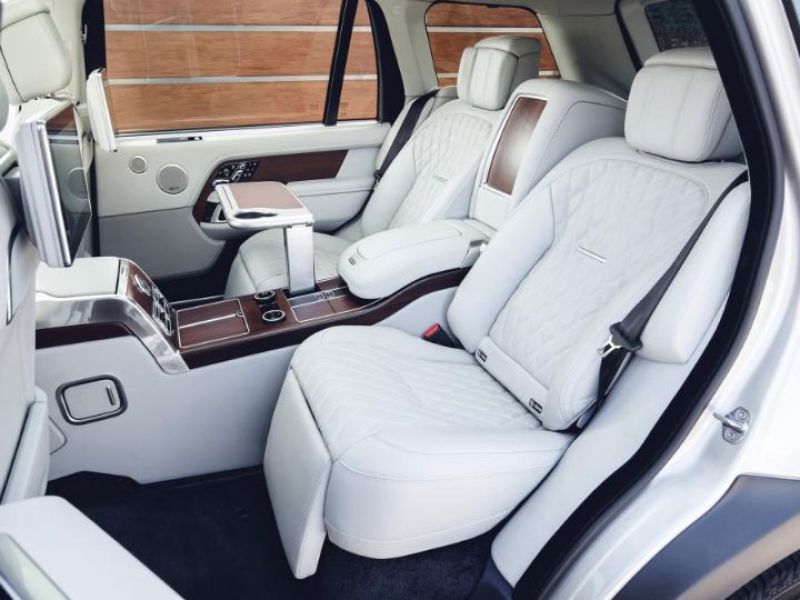 While unveiling the SUV-equivalent of a Rolls Royce, Range Rover also revealed the SVAutobiography’s prices for its home country. They start at GBP 1,67,850 (approx Rs 1.44 crore before import duties and taxes) and go all the way to GBP 1,77,030 (approx Rs 1.52 crore). The company is yet to showcase the revamped SVAutobigraphy in the flesh and the upcoming 2017 Los Angeles Auto Show could very well be the chosen venue to do so. It will come to India eventually, but since it’ll be brought as a completely built unit (CBU), expect prices to touch stratosphere!