The JV is expected to be operational by mid-2020, subject to regulatory approvals. 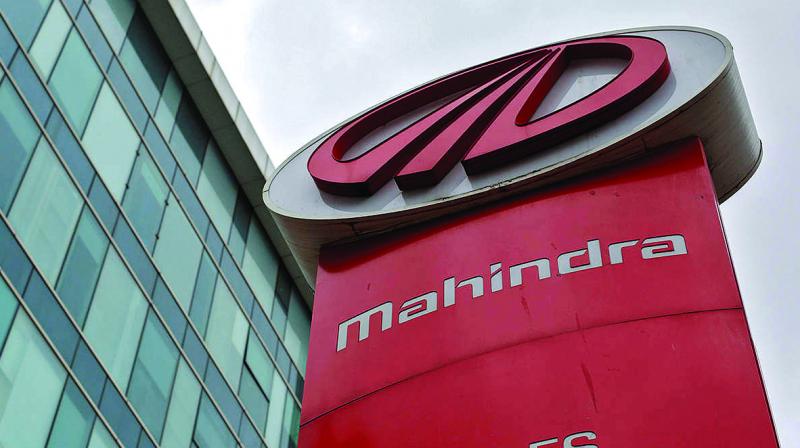 The two auto majors have for months been negotiating the deal, which will see Mahindra hold 51 per cent stake and Ford own 49 per cent in the new entity.

This will mark the end to Ford's over two decades of independent operations in India, the world's fourth largest auto market, where Maruti Suzuki and Hyundai control nearly 70 per cent of the car market.

The JV will be operationally managed by Mahindra, and its governance will be equally composed of representatives from Mahindra and Ford.

The JV is expected to be operational by mid-2020, subject to regulatory approvals.

Under the deal, Ford will transfer its India operations to the joint venture, including its personnel and assembly plants in Chennai and Sanand.

The American automaker will retain the Ford engine plant operations in Sanand as well as the Global Business Services unit, Ford Credit and Ford Smart Mobility.

"The joint venture is the next step in the strategic alliance forged between Ford and Mahindra in September 2017 and is expected to be operational by mid-2020, subject to regulatory approvals," M&M said in a BSE filing.

The JV company will be responsible for growing the Ford brand in India and exporting its products to Ford entities globally.

However, Ford will continue to own the Ford brand, and its branded vehicles will be distributed through the current Ford India dealer network.