New Fazer 250 is a clear example that opting for shortcuts while designing a bike isn’t really a clever option. 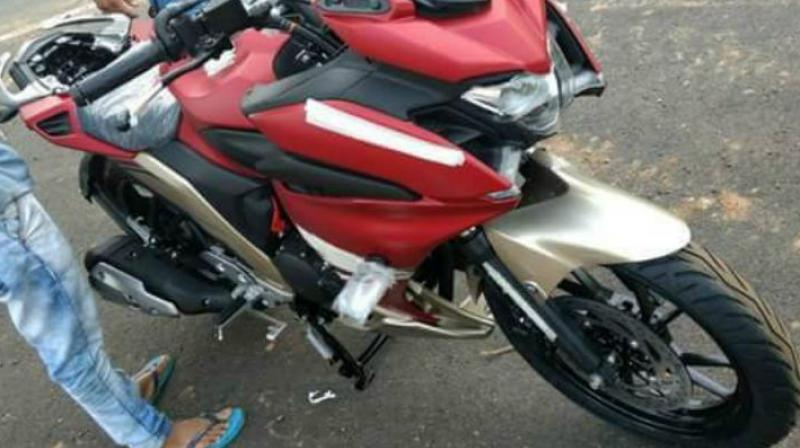 Fazer 250 is based on the FZ25 and will be Yamaha's second full-faired bike to be manufactured in India after the R15 Version 2.0.

The images of the production version of the Yamaha Fazer 250 have surfaced on the internet for the first time. The bike had been spotted many times earlier, but it was always camouflaged until now. It is likely to go into production anytime now and might be launched by the end of August. The Fazer 250 is based on the FZ25 and will be Yamaha's second full-faired bike to be manufactured in India after the R15 Version 2.0. Looking at the images, the Yamaha Fazer 250 doesn't look very pleasant. It has a new fully faired body around the LED headlight, and due to faux air-scoops, the front looks like Yamaha’s Ray ZR scooter. The new Fazer 250 is a clear example that opting for shortcuts while designing a bike isn’t really a clever option. 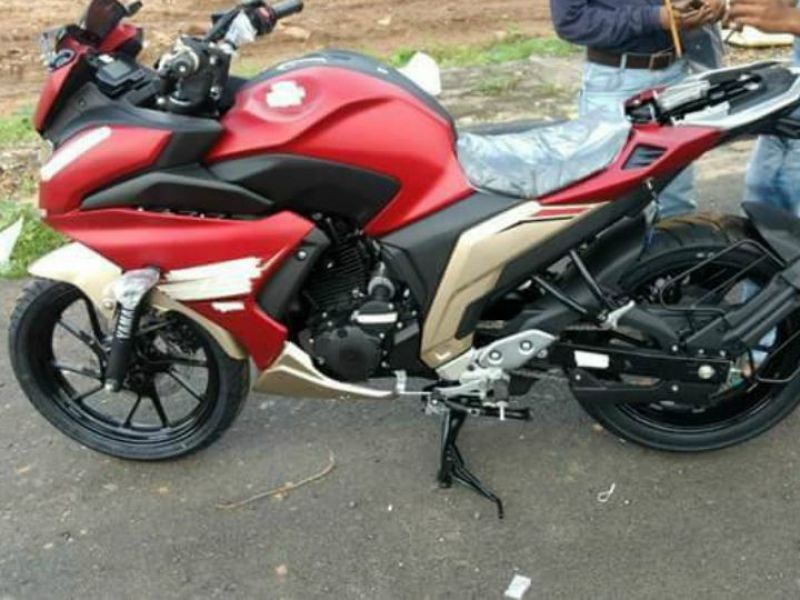 Luckily the side profile is much better looking, with a mass-forward design which gives it a bulky feel which will delight many bikers who like large proportions. The bike will feature dual-tone finish like its naked sibling whereas the all-digital instrument console is also the same unit. The full-faired body means that it will offer lesser wind resistance, which should be beneficial while touring but will be heavier by a few kg in comparison to the FZ25. The Fazer 250 shares the same 249cc motor as seen on the Yamaha FZ25 which develops 20.9PS of power at 8000rpm and 20Nm of torque at 6000rpm. Power is transferred to the rear wheel via a 5-speed gearbox. 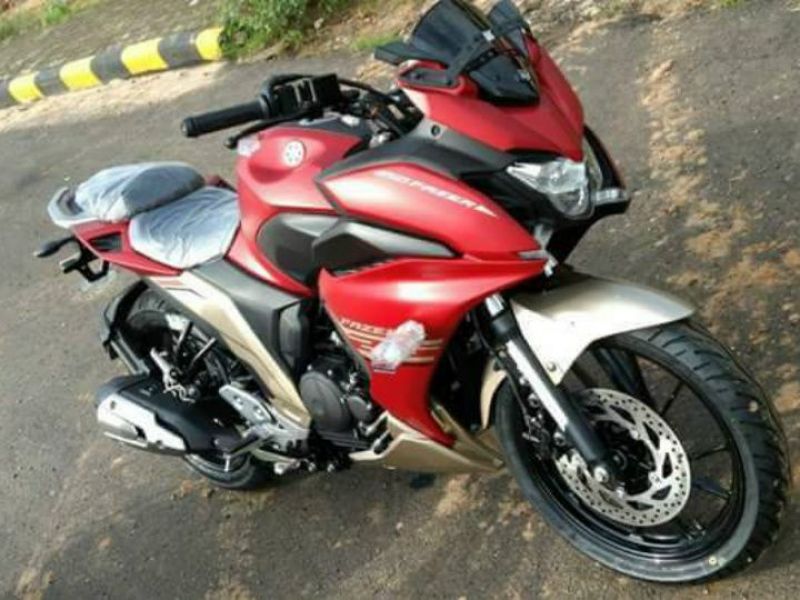 The bike employs telescopic forks at the front and a monoshock at the rear, while braking duties are carried out by a 282mm front and a 220mm rear disc. Wheelbase and tyre profile remain unchanged on the new Yamaha bike and it is likely that Yamaha may offer the new Fazer 250 with ABS as an optional extra. Talking about price, we expect the Yamaha Fazer 250 to be priced a shade below Rs 1.5 lakh (ex-showroom). The new Yamaha 250cc bike will rival the likes of the Bajaj Pulsar RS 200, KTM RC 200 and the Honda CBR250R (discontinued for the time being as it isn’t BS-IV compliant).