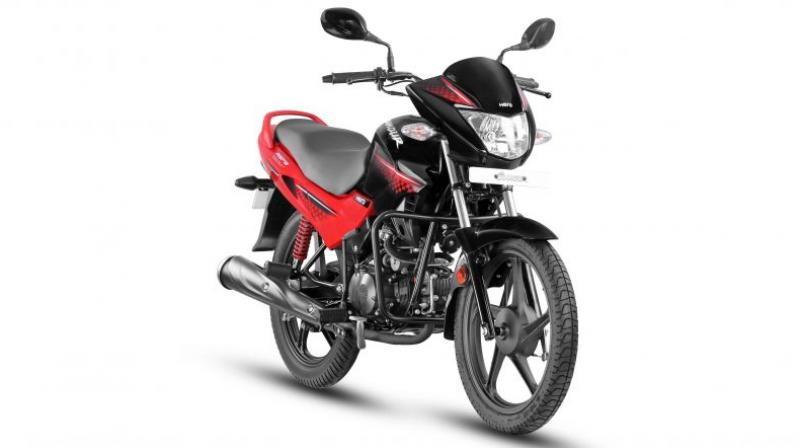 Hero MotoCorp Ltd, the world’s largest selling two-wheeler maker, reported a better-than-expected 35 per cent rise in quarterly profit on Wednesday. Profit rose to 9.67 billion rupees (USD 145.08 million) in the three months ended March 31, from 7.18 billion rupees a year ago, the company said in a statement here.

Analysts on average expected a profit of 9.52 billion rupees for the quarter, Thomson Reuters Eikon data showed. The company sold over 2 million two-wheelers during the quarter, an increase of 23 per cent over the same period a year earlier.