Financial journalist Deepali Gupta talks about her fascination with the boardroom battle between Ratan Tata and Cyrus Mistry. 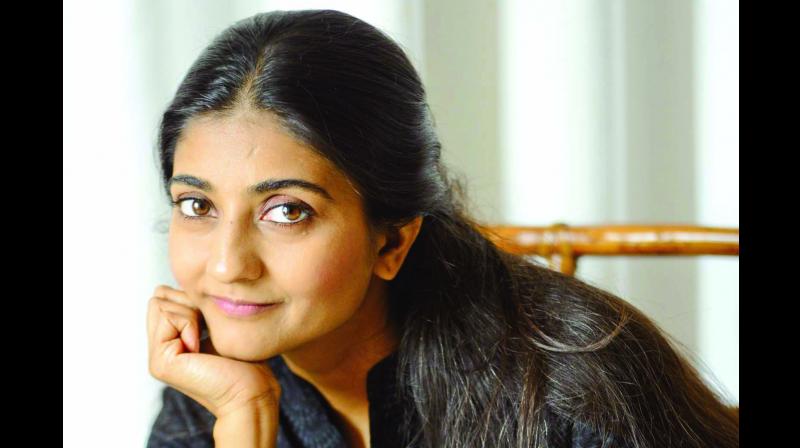 How long did it take you to do your research? How helpful were the Tata Group and the concerned individuals?

The book took one year to put together, of which about five months were dedicated to research. Although there were little bits to be found through the course of the year.

What was it about this fight that intrigued you enough to want to write a book on it?

When the verdict by the NCLT came in July 2018, it seemed like there was still more to the conflict than the reams of newspapers had dedicated. It was one of the first major cases heard by the NCLT. It touched many aspects of shareholder rights, governance, etc. In the context of the august board members involved, it engulfed nearly all of Mumbai’s elite. In the course of the tussle, everything from transparency to insider trading came up. The controversy came at the cusp of the broadening of equity markets in India, and was going to set precedents on how some of these are going to be treated in the future. The magnitude of the court battle drew in much of India’s legal fraternity. The events that transpired were relevant for public relations and crisis management. In a way, this case study is relevant to everyone interested in business, because it tells of the ideological evolution of one of India’s largest, pioneering conglomerates.

Moreover, as the Indian corporate sector becomes global, its documentation should keep pace. The crux of Tata v/s Mistry involved a litigation-averse, philanthropic champion of corporate India and a quiet, self-effacing partner to major businesses with inter-twined histories that span over 150 years. This is a story that would go down in the transformation of the Indian corporate sector.

What were the reactions to the book from all the main characters?

Neither of the protagonists commented for the purpose of the book. 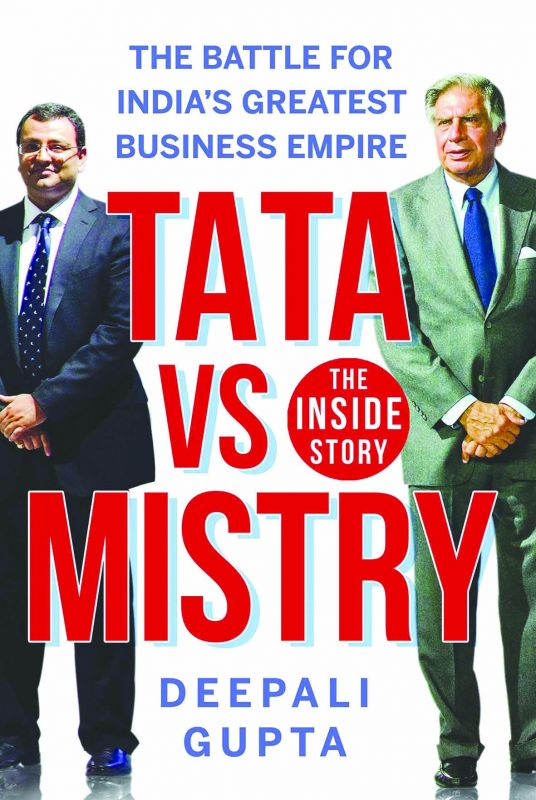 Reactions from the Parsi community?

At the time of the battle, the community was incensed, as you can imagine. Now, things seem to have moved on.

You have made a huge effort to remain neutral while telling the story. How hard was it to do this?

Staying neutral was the easy part. Making sure the narrative remained that way was a little harder. The information flow tends to tilt depending on who is communicating most at the time a section or chapter is being written. I rewrote every bit, rechecking facts and ensuring all perspectives were equally represented at least three times, and in some cases more.

When you write about current events and people there is a fear of lawsuits. How do you deal with such issues?

It was a challenge. I am grateful that the key players concerned are open minded and believers in the voice of free press. They trusted me to be thorough and neutral. That said, the very theme can be intimidating and I had to change publishers after coming close to an earlier release. Juggernaut has been an excellent partner and held its ground firmly through this.

I await to see how this book is received in India and overseas. Early indications are good. Thereafter, I remain a journalist at heart, and will look for feedback from friends in the corporate world to identify what they would most like to read about next.

It promises to be a great read for MBA students and people wanting to be part of the corporate world. Have you been to any colleges to talk about your book?

There are some invitations, we are just working on the scheduling.