On the evening of 14 April, the attempt to terrorise the residents of Amritsar continued with the arrival of Dyer at the Kotwali. 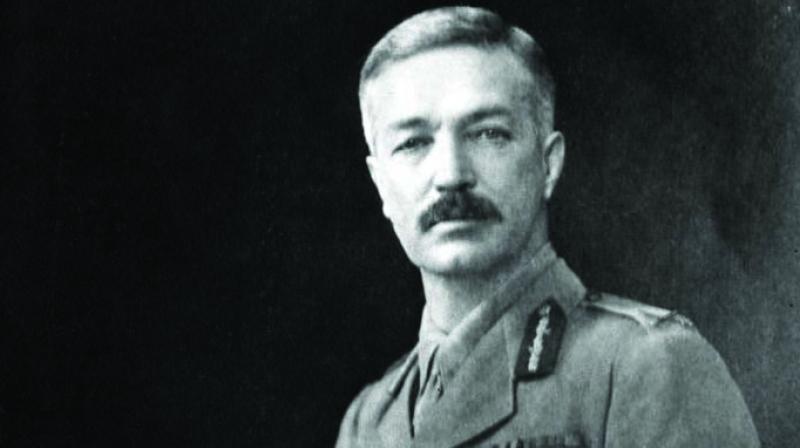 The odds were being stacked against the people of Amritsar. They had been grievously wounded and killed. Yet, they had not retaliated in any way. Martial law would now be formally announced, making them more vulnerable to the whims of Dyer and his men.

On the evening of 14 April, the attempt to terrorise the residents of Amritsar continued with the arrival of Dyer at the Kotwali. He made his anger evident — speaking in Urdu all through. It was a technique he had used often and successfully when stationed at the North West Frontier: browbeating the enemy. He made it clear that despite his murderous assault on 13 April, the people of Amritsar were the guilty party and if they attempted any retaliation, there would be more deaths. He too did not go to Jallianwala Bagh, nor did he offer any help. Like Kitchin, his voice and demeanour were meant to humiliate and frighten the civilians. He also wanted them to betray those who had murdered the five Europeans or participated in the destruction of the buildings on 10 April. He said he would “shoot the badmashes”. He wasted no words on the hundreds of innocent people he had killed the previous day.

“You people know well that I am a sepoy and soldier. Do you want war or peace? If you wish for war the government is prepared for it, and if you want peace, then obey my orders and open up all your shops; else, I will shoot. For me the battlefield of France or Amritsar is the same. I am a military man and I will go straight.” He wanted the shops, which had been closed because of the anti-Rowlatt Act hartal, to be opened — or they would be opened forcefully, with rifles.

“You people talk against the government, and persons educated in Germany and Bengal talk sedition. Obey orders, I do not wish to have anything else. I have served in the military for over 30 years. I understand the Indian Sepoy and the Sikh people very well. You will have to observe peace… you must warn me of the badmashes. I will shoot them.” The reference was to Kitchlew, who had studied in Germany. This was now being used to portray him as anti-British. The frequent references to the world war by the British speakers also made it apparent that they considered the anti-Rowlatt Act demonstrations as a declaration of war against the state. The presence of the Army in large numbers and the imposition of martial law was thus being justified.

Irving spoke next and reiterated the sentiments of the General: “You have committed a bad act in killing the English… revenge will be taken upon you and your children.” Nothing could be clearer.

Under daily curfew, with ordinary life completely disrupted, with even electricity and water supply cut off, and constant harassment, Amritsar became a dark place. The shops were forcibly opened, and a set of punishments was imposed, some by Dyer and others by his cohorts, with the intention of debasing the population.

That this could backfire spectacularly never occurred to the soldiers who were imposing their will on a defenceless and largely innocent population: many of whom had no knowledge of exactly what had happened, and how the five Europeans had been killed. It must be remembered that by now, most of those who had attended the meeting were either dead or wounded. Those who were being savaged were in all likelihood those who had chosen a peaceful existence rather than resistance. But Dyer had tasted blood and realised that the more he humiliated the Indians, the more his stock rose with the British — he was not going to stop. And there was no one to stop him. Thirty-six miles away in Lahore, similar punishments were being meted out randomly. 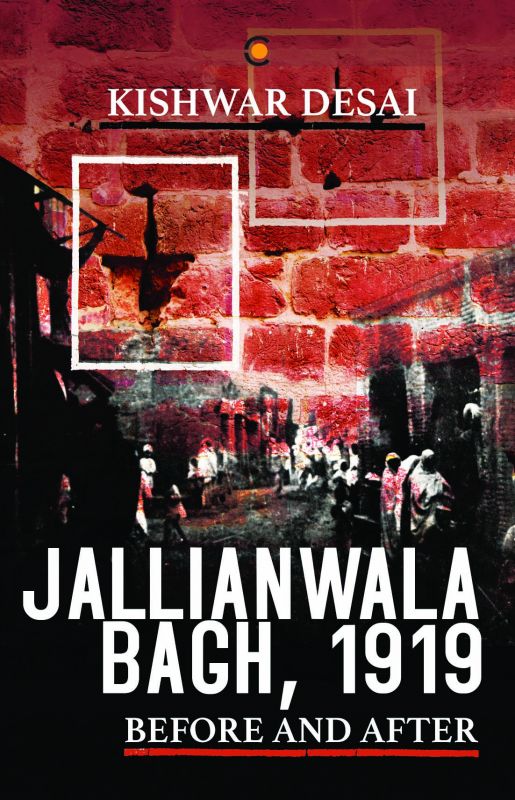 The number of British Indian subjects who were stripped, jailed, whipped, made to crawl, salaam, starved, etc. grew disproportionately larger. For six weeks or more, as long as martial law was imposed, the people of Punjab became slaves who had to accept every whim of their masters.

(This list is quoted from Helen Fein’s Imperial Crime and Punishment: The Massacre at Jallianwala Bagh and British Judgement , 1919-20)

Then there were also individual punishment orders which included flogging, forcing prisoners to rub their noses in dirt, forced marches, abuse, bombing threats. The “rituals of abasement”, as Helen Fein called them, were again long and varied — depending on the diabolical imagination of the man in charge. People were placed in cages (as in Kasur), or even evicted overnight from their homes for no reason. The martial law orders were meant to reinforce the low status of the natives. Many of the orders were petty and mean — such as those that forced men of higher status to clean drains. Others were meant to directly quell the ongoing hartal.

A notice under Martial Law Rule No. 2, issued by F.W. Berberry, the Officer Commanding in Gujranwala, stated that those shopkeepers who refused to sell articles at a reasonable price or shut their shops when someone from the Army or police required something, “would be arrested and liable to be punished by flogging”.

Gujranwala had seen quite a few outbreaks of violence, and so the orders here were quite similar to those passed in Lahore and Amritsar. For instance, Martial Law No. 7, the Saluting Order, passed by L.W.Y. Campbell, also Officer Commanding, Gujranwala states:

We have come to know that Gujranwala district inhabitants do not usually show respect to the gazetted commissioners, European civil and military officers of His Imperial Majesty, through which the prestige and honour of the government is not maintained. Therefore, we order that the inhabitants of Gujranwala district should show proper respect to these respectable officers whenever they have occasion to meet them, in the same way as big and rich people in India are respected.

Whenever any one is on horseback or is driving any kind of wheeled conveyance, he must get down. One who has opened or got an umbrella in his hand should close or lower it down and all these people should salute with their right hand respectfully.

Excerpted with permission from Jallianwala Bagh, 1919: The Real Story by Kishwar Desai, published by Context (October 2018)