Once upon a time in Bihar

IPS officer Amit Lodha’s debut book Bihar Diaries is a thrilling account of arresting one of Bihar’s most feared ganglords. 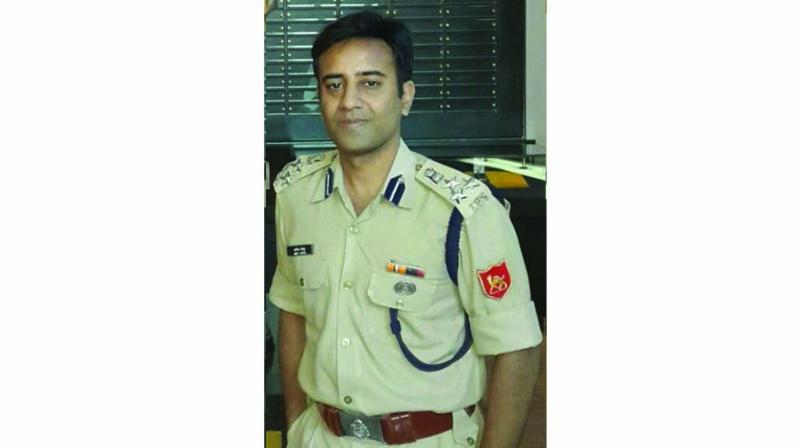 On a crisp winter morning of November 2001, a dreaded gangster and his eight cronies escaped from Nawada Jail in Bihar in a meticulously planned jailbreak. Soon after, the fugitive gunned down an entire family in a village near Shekhpura, a sleepy mofussil town where IPS officer Amit Lodha was sent to assume the role of superintendent of police. Tasked with nabbing down this notorious history-sheeter, the officer embarked on a statewide cat-and-mouse chase that culminated with his historic capture. “In my 21 years in service, it was my most challenging case, professionally and personally,” says Lodha, who has now penned his fateful encounter in Bihar Diaries. The personal account also details the rise of Vijay Samrat (the name used to refer to the gangster in the book), his imprisonment and subsequent escape before the SP finally managed to put him behind bars. The compelling story has all the ingredients for a potboiler, so it’s hardly surprising that it is slated to be adapted into a motion picture helmed by director Neeraj Pandey.

A 1998 batch officer of the Bihar cadre, Lodha made it to the IPS at an age when he was “living life on the fast lane.” This life, he says, came to a jolting halt when he was posted to Shekhpura. “Since I was posted to places such as Muzaffarpur, Nalanda, and Patna early in my career, one tends to believe that the world is against you,” he says. But his self-pity wholly dissipated when he visited Mannipur, the site of the massacre. “This man was ruling the roost in at least four districts of Bihar and had killed 60-70 people. He had much political clout and his relatives were to contest for the local elections,” explains the officer-turned-author recollecting the challenge he faced in building a capable team to hunt down the most-feared outlaws of the state. “Shekhpura is an area where the police hardly have any resources. The strength of the entire district would be 150-200 policemen.” 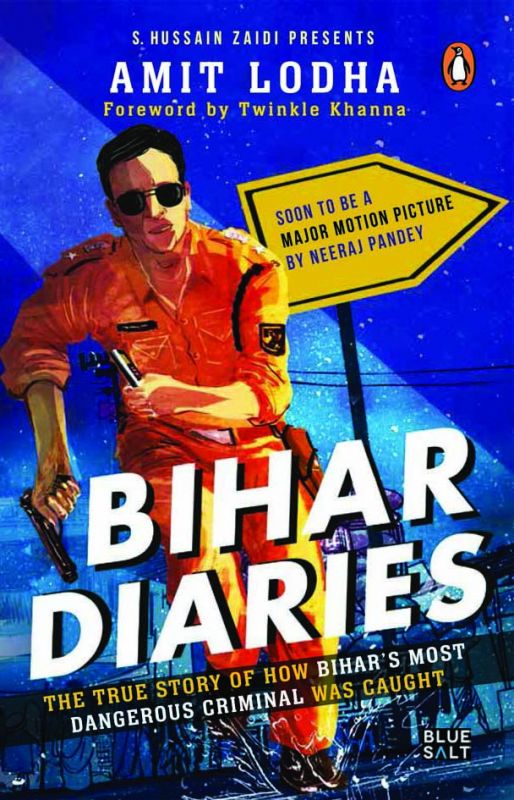 Even before he embarked on a plan to catch Vijay Samrat, Amit knew that conventional methods wouldn’t yield much. ‘The Gabbar Singh of Shekhpura’ was a stronghold who also had much clout in the adjoining areas. Raiding his hideouts and locating him would, inevitably, be futile as, given his sources, it was likely that he would be tipped off and would easily escape. “When I learnt that one of my officers was hand-in-glove with him, I took the fax machine home and began personally drafting and faxing all the communication with the home secretary’s office,” he says.

This is when the IPS officer’s pedigree as an IITian came in handy. “In my previous stint as district SP, I had gone to Delhi to learn more about call monitoring from the special cell of the Delhi Police. They were abreast with the latest technological developments in the field and had deployed the same to crack many tricky cases,” he writes in the book. But in Bihar, no less than the home secretary is authorised to sanction the use of call observation. “If he deems fit, the mobile service provider will be directed to provide services,” writes Amit who is now the Inspector General of Police. The permission for call observation was granted and he immediately saved Vijay and his aide Horlicks’ number. After days of listening to calls, his efforts paid off and Vijay Samrat was finally nabbed. “The trial was held in a fast track court and the evidence we had put together ensured that we had a watertight case,” he writes.

For Amit, the most challenging part while writing the book was toning it down. “Especially the way we interrogate criminals. Also, one of the sharpshooters, who I call Horlicks in the book got out on bail just five days before the book was to go for print. Initially, I’d decided to go with real names since it is a non- fiction work but then decided against it,” he explains. That’s when his sense of humour came in handy. Apart from narrating the sequence of events in an unfiltered manner, he drew on his tongue-in-cheek take on the life of a police officer and the sorry state of affairs in small towns. “The image of Indian police officers is so different for the common public. So wherever I go, I am told ‘you don’t look like an IG.’ I take it as a compliment and also feel bad. Ajay Devgn once told me that he was expecting someone who is old and strict. That’s because our films portray the police that way,” says the officer who has also been approached for a web series, based on his experiences in Bihar.

When asked why he chose the pseudonym Horlicks for a sharpshooter, Amit says, “He was lean and lanky and had told me that during his formative days, was often advised, ‘Isko Horlicks pilao, Isko Horlicks pilao (Make him drink Horlicks),’” to the extent that he ultimately earned the moniker.”