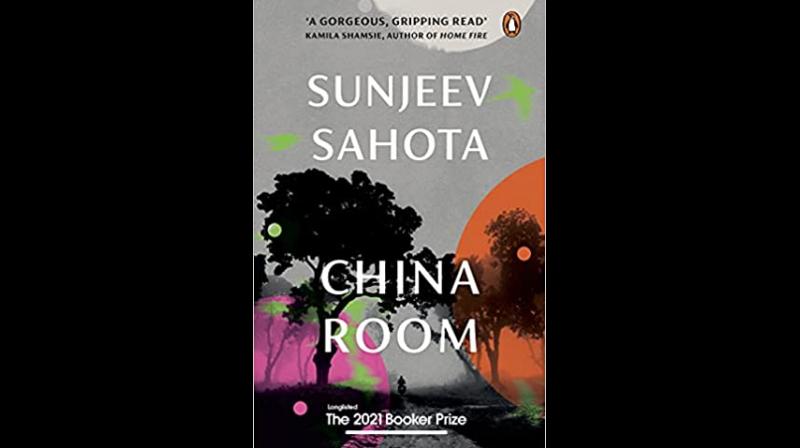 This is low-fi fiction — understated, with several unanswered questions, but nevertheless poignant and gripping. Unlike his busy The Year of the Runaways, which was shortlisted for the Booker and explored illegal immigration into Britain with intense brilliance, Sunjeev Sahota’s new book has a disarming quietude about it as it examines two slices of personal history, separated by 70 years yet bound by the same feeling of alienation and isolation.

It is the story of a 15-year-old bride in 1929 and her 18-year-old great grandson. The latter has travelled from England to the family village in Punjab in 1999 to recover from heroin addiction. The detox kit he has brought along includes bottles of whisky and a selection of books. The original plan was to stay at an uncle’s house, but unable to take his aunt’s taunts and intolerance he decides to move to the family’s abandoned farmhouse nearby.

It is here that the narrator’s feisty great grandmother, Mehar Kaur, once lived. He threads together her remarkable story from local folklore he hears from the people he meets. He learns that she was all of fifteen when she came as a child bride to the house with two other girls — Gurleen and Harbans. The trio were married on the same day to three brothers — Jeet, Suraj and Mohan — who all looked alike. They were not triplets but looked similar in height and build. With similar looking beards and turbans of the same colour one was indistinguishable from the other.

The girls lived in the China Room which was like an isolation ward. It was a kitchen with beds laid out at one end to provide sleeping space for the brides. The room was named after a set of six willow-pattern plates kept on a shelf high above the cooking area. It had come as the dowry for Mai, the widowed matriarch who lorded over the family. It was she who decided the daughter-in-law who would be the chosen one to spend a particular night in a dark windowless room with her `husband.’

No pleasantries were exchanged before or after the sexual act which was designed to achieve one target — produce a male progeny for the eldest son. If one girl failed to conceive, another would be tried out. Mehar, knew this and tried to solve the mystery of who she was sleeping with and who she was formally married to. In the process, she falls in love with the wrong brother who is taken away from her even as the couple plan to elope.

The China Room is a thread that runs through the story. It stands as a symbol of the subjugation and isolation of women. It is a closed space from which there was no escape. It is here that the women carried out their daily chores with little to hope for. And there was no relief from the authoritarian overlordship of their mother-in-law.

Ironically, it is this very room in the dilapidated house that her great grandson unlocks. It is here that he fights his withdrawals and comes to terms with several demons that he brought with him from England. During his brief sojourn in the village, he too is involved in a love triangle. But he survives it and lives to tell the tale.

The author in several interviews has claimed that the book is autobiographical. Luckily, somewhere fiction too found its way in — an element of strangeness to the truth.