‘Head’ for intrigue and a yen for drama

Jeffrey Archer’s latest novel is an exciting blend that combines the nexus between politics and capitalism, making it a rivetting read. 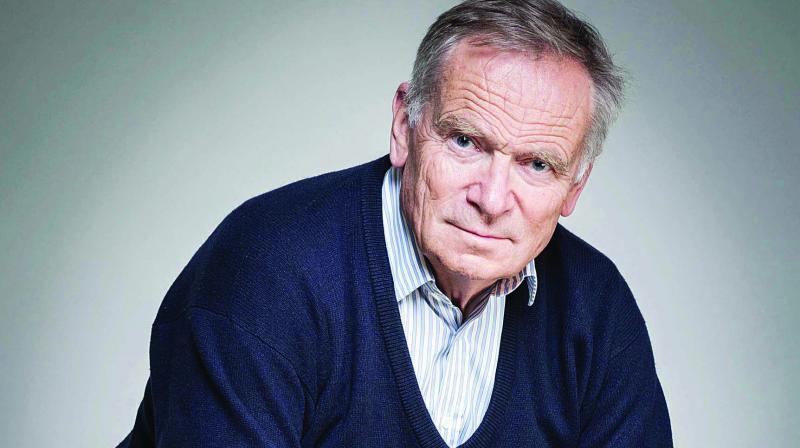 As Archer fans would agree, the one thing he excels in, apart from the myriad minute intricacies that he manages to include in his books, is the suspense element. And that too in the final word of the final chapter of this page-turning chronicle. Heads You Win is Archer’s first stand-alone novel since 2011. He had set upon a journey writing his most ambitious project The Clifton Chronicles over the past half a decade or so. His fans had been eagerly waiting for his next project and upon release, they received it with open arms, full of the joys of the spring.

Alexander Karpenko, the protagonist, along with his mother board a ship from the USSR of the 1960s towards the West, being confronted by the KGB and having already seen his father being murdered by their agents.

The story’s pivot is the million dollar choice Alexander makes in choosing to board one of two ships, one sailing towards ‘the land of the free and the home of the brave’ the USA, and the other towards Great Britain. Archer, while sailing through Alexander’s life in the USA, also beautifully takes us through his life across the Atlantic in a ‘multiverse’ type idea. Always an author who portrays his protagonists as brave and risk-taking, in a similar light to Kane and Abel (arguably, his best work till date), he compares the double twisted life led in two different continents by the same characters with different social relations. 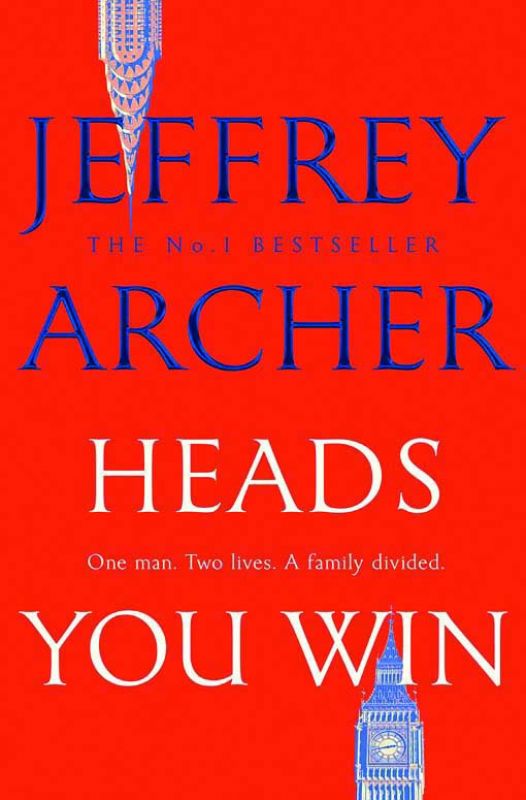 Running across 471 pages, Heads You Win is a definite read for those who like a potpourri of politics-bravery-capitalism. And, of course, the Cold War rivalry through the eyes of the common men. There are certainly some elements in his work that seems oft-repeated in all his novels? The betrayal of the girl by the antagonist, bits of World War elements and associated military on-field fight references. One may even get a glimpse of Kane and Abel reading through.

As to whether he deserves a Nobel Prize for his innate flare for narration (as quoted by The Daily Telegraph) is up to the critics to decide, but he has definitely managed to grab the world’s attention with his exquisite ability to play the crowd. His fans are up for a treat with this one. Archer is the quintessence of storytelling. Watch out for the last page!