The quest of that perfect home! 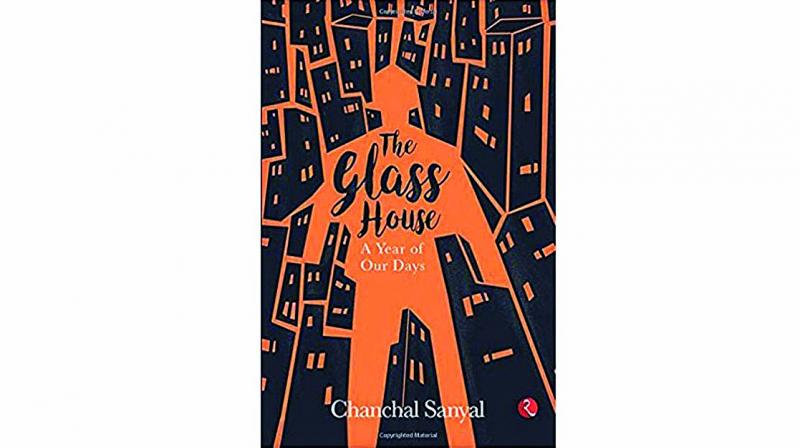 Chanchal Sanyal, a former lecturer at Hindu College has been in the advertising and quasi advertising business for more than two decades. This is his first independent creative project.

Chanchal Sanyal’s debut novel, The Glass House is narrated by a man who aspires to own a home. Whilst looking for this perfect property, he finds things he didn't set out to look for — a strain in his hitherto perfect marriage, the cost the people of the city pay to make it their own, the realisation that he is amongst those people and the absolute and enduring longevity of Delhi. Sanyal’s writing often becomes a part of his story itself— as it often takes off from events and conversations narrated in the city’s lingo. 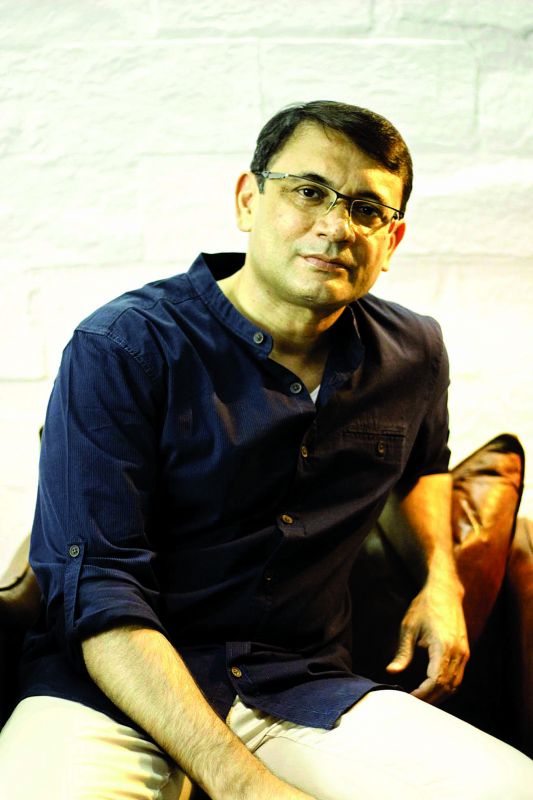 The distinct and ever-changing terminologies and personalities of Sanyal’s characters fold themselves perfectly into a narrative about the sheer ruthlessness of change in a city like Delhi. Professor MB, the protagonist is often addressed as a ‘Bengali babu’ by his street-smart and overbearing landlord ‘Fatbum Khanna’, who helps him achieve this dream home.

On asking Chanchal if he saw himself in any characters, he said “There are strains of me and the people I have met over the years in the characters. However, they are mixed, shaken and stirred enough to create something that is entirely new and unrecognisable individually— but certainly recognisable collectively. There are enough Punjabis and enough Bengalis in Delhi and India somewhat like Khanna and Embee — but am I definitely, entirely and exactly one of them? That answer will have to be no.”

The Glass House is whatever you want it to be — It is entertaining because of MB’s cynical and often dark humour, it is realistic and empathetic of the most common struggle of a middle-class couple, it is informative (about the present state of our city) in a way which doesn’t compromise on storytelling and it is thought-provoking as MB’s story ends with a newly bought house but the realisation that it is completely empty, cold, hollow.

“We are, especially as urban dwellers, a deracinated people. In our attempt to put down roots, we often render our own psyches and wreak incalculable and often irreversible damage on our living spaces. We make our cities unlivable. We make them hellish. And then we make our homes in them.” says Chanchal. The title itself alludes to “fragility of the dream of owning a house and also because like the Emperor's New Clothes — everyone except the dweller can look inside and therefore be privy to the falseness and the frailty of the illusion.”

Parallel to MB’s story of buying a home, dealing with a slightly shameful admiration of his work colleague, going through a hard and awkward time with his wife Roshni— The Glass House monologues the destruction and reinvention of the NCR. In Chanchal’s words,“What I feel very deeply about and what just absolutely wrote itself in the novel is what we have done to our city. The devastation we have wreaked upon and continue to wreak upon my beloved Delhi. They are now — even as I write this — chopping off thousands of trees to put up ‘high density, multi storey apartments’ in Nauroji Nagar.” Even amidst this sentiment, the novel is a glimpse of a reality complete on it’s own — it doesn’t prescribe anything. According to Sanyal, “You might take away a romance, I might take away a sense of loss and abandonment, a third reader might take away a good laugh, a fourth a sense of underdog empathy. There should be as many meanings as peoples.”