The Harappan Civilisation had been a mystery in my mind ever since my student days. 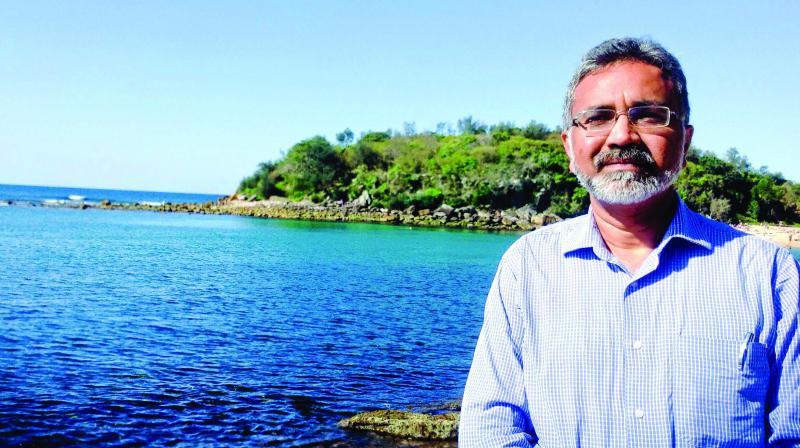 Author Tony Joseph gets candid about his book and shares some extremely interesting insights on the germination of the idea that spurred this exploration.

This former columnist wrote Early Indians, a book which talks about various aspects that rely heavily on path-breaking DNA research done in the recent years. But it also presents archaeological and linguistic evidence in an entertaining and highly readable manner. A hugely significant book, it puts to rest several ugly debates on the ancestry of modern Indians. It not only shows us how the modern Indian population came to be composed as it is but also reveals an undeniable and important truth that we are all migrants.

What made him delve into this subject, Tony Joseph says, “Much of the political and popular debates about Indian culture, history and civilisation were conducted without foundation — an understanding of how the Indian population was formed.” The writer then states that he wrote the book when enough evidence was available in the past few years from many disciplines, especially population genetics, archaeology, linguistics, epigraphy, history and philology. 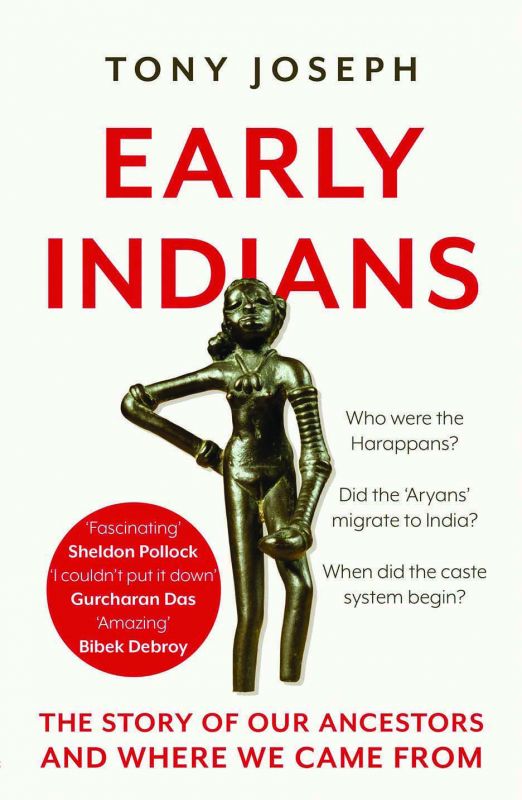 “It is a good feeling,” he says on publishing his debut book. During the years that it took to write this book, there were long periods where he felt as if the sea of information out there could never be crossed. “The Harappan Civilisation had been a mystery in my mind ever since my student days. I had never been able to get clear answers to basic questions such as who exactly were the Harappan people, where did they go and why did it take nearly a millennium and a half for urbanism to come back and cities to rise, after the decline of their civilisation,”  he explains on how the idea generated in his mind.

He then adds that as his search for answers progressed, one issue led to another and it was clear to him that for the questions to be answered fully, one had to first get a grasp on the earlier periods of India’s history. “It was a natural progression from there to the realisation that I was working on a book”, he says.

He then goes on to elaborate his concerns, “I had to be careful that nuances of scientific research were not lost while telling the story of our prehistory in a manner that would be accessible to a general audience.” He addressed this concern by meeting and talking to scientists and researchers about their own work as well as the work of others in areas related to their fields of expertise.

He was upbeat about the responses given by critics and the audience, adding, “It went into second reprint within a month of its release, which is quite rare.” He also revisits the book, The Rise and Fall of the Third Reich now and then.

“This book will have a sequel. Perhaps more than one,” Joseph assures when asked about his plans of publishing his second book. He believes that a writer’s block is a strong signal that one hasn’t understood the subject well enough. He goes on to add, “Your mind is telling you to be careful, work harder, understand more and only then put pen to paper.”