Turning on the rustic charm

Manu Bhattathiri’s new novel, The Town, just like his collection of short stories, will be set in Karuthupuzha. 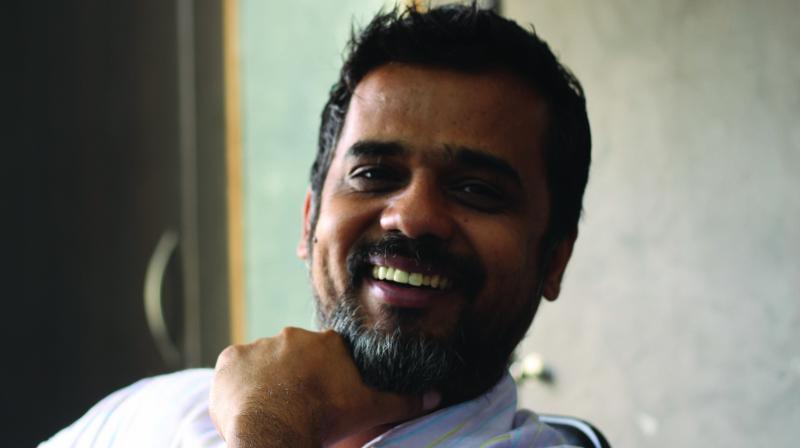 It was not only the bouquets that Manu Bhattathiri’s debut anthology Savithri’s Special Room and Other Stories received that persuaded this advertising professional to write a novel set in the same place. It was also his urge to tell a longer story, wherein the characters are explored more fully, that prompted him to write a novel. The author, who is a Malayalee settled in Bengaluru, started writing when he was on a hiatus from his hectic job at the advertising company. Ask him if writing a novel was a tougher job and Manu says, “To me, short stories are nice, quick pieces of entertainment. But novels offer a canvas for more elaborate studies of life and character.”

Those who have read his first book may have felt that the women were portrayed as easy-to-handle characters. However, the writer has taken extreme care to make up for that in his novel. “The women in The Town are stronger, less typical and portrayed in more detail than in the short stories. Perhaps because Savithri... was my first work, I have painted my women characters a little feebly and a trifle lazily. But I would certainly like to correct that as I go along,” observes Manu, who wants the characterisation to be perfect.

He adds, “I like this thing about life that it has no heroes, villains or protagonists of any sort. Everybody you meet, down to the vendor selling unbranded underwear by the roadside is a complete individual and a keeper of his own story. In my novel, I explore all kinds of people at different lengths.” 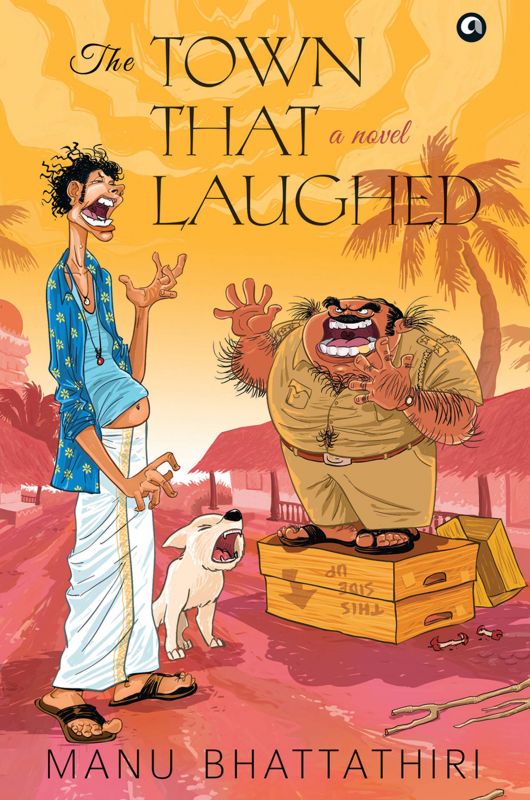 Manu’s books, be it Savithri’s… or The Town… are set in Karuthupuzha. “In addition to being a quiet place to sit and write a story in, it has enough violently funny, emotionally intense and beautifully imperfect people to write many stories about. That’s the reason I created Karuthupuzha and also set my novel in it,” says Manu who stresses that he wishes to put the smells and sights of Kerala on paper as often as he can.

“The warm aroma of boiling tapioca in the kitchen of dirty toddy shops, the hiss of banana and jackfruit chips frying in pure coconut oil, the greenery that’s always fresh because of the abundant rains, the always bathed and proudly powdered men, women and children makes Kerala unique. The taste and smell of rustic Kerala will hardly leave my stories alone,” he adds.

He is also working on two books simultaneously. One is another novel set in Karuthupuzha, which is about a girl who people say is possessed by an entity that is a god and a demon at the same time. The other book is a collection of short stories that belong to very different genres. In the future, he also wishes to write about city life. “I want to explore Bengaluru, the corporate world, the tiny jealousies and quirks of careerist men and women and the way they balance things out in pubs at nights,” he concludes.