The dance of life

Anmol Arora’s The Last Dance is about the life of a refugee in Delhi who becomes a Bharatanatyam dancer. 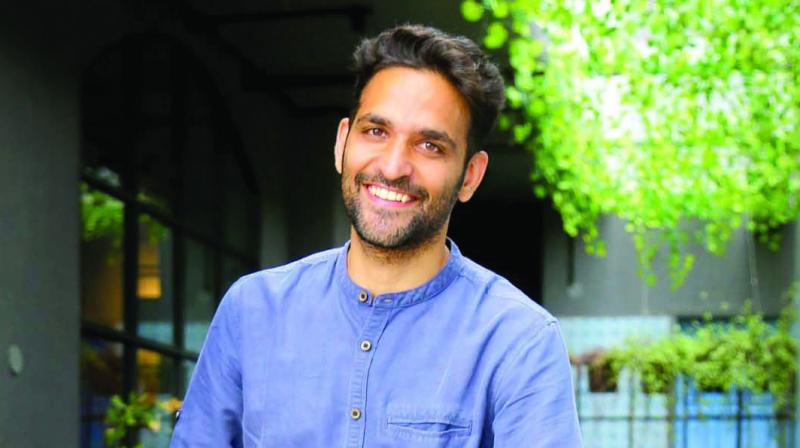 Anmol Arora heard about the word arangetram (first performance) while attending a running event with his dancer friend. At the venue, another participant asked his friend, ‘have you had your arangetram?’ The word got stuck in Anmol’s mind; he decided to find out more about it. Thus was born The Last Dance, his debut novel that tells the story of young Ayla, a refugee in Delhi. The story happens at a time when the Kurdish-Turkish conflict is at its peak. Ayla’s family is forced to flee their homeland. She comes across Bharatanatyam during her stay in Delhi and decides to pursue it. The novel explores the ups and downs in her journey as a dancer.

Anmol, an accidental writer from Jaipur, says writing the book has been an enriching experience. Since he was alien to the art, he spent years researching it by visiting dance schools and interacting with young dancers and teachers. He says, “I could relate to the complex mindset of a young girl eagerly waiting for her maiden performance — the different kinds of struggles and pressures she had to confront, and the ultimate joy. Because, I was a tennis player once. I had been there. However, I wanted to know what it’s like to be a young dancer.” 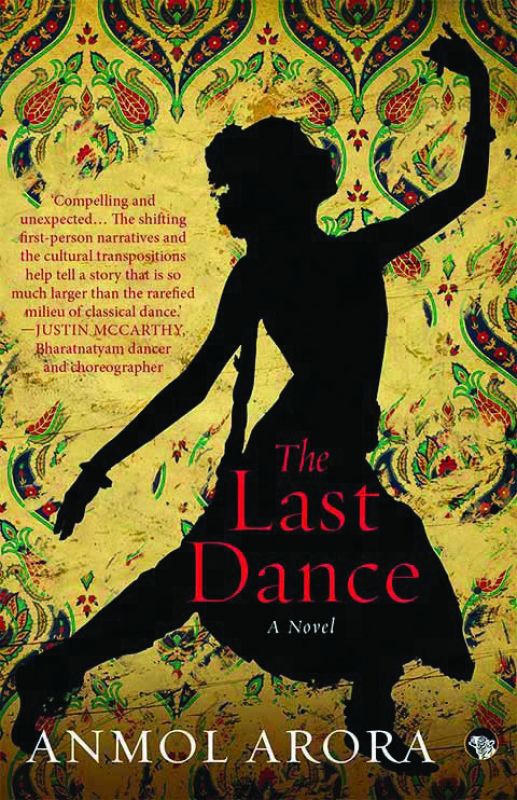 Did he come across adamant teachers like the character Chandrasekhar during his research? “Even I had a mentor like him, who always said ‘life is about moving from one discomfort zone to another without losing hope’. A perfectionist, he demanded a lot from me. Although I felt it harsh at that time, I realised the depth of his words later in my life. It helped me evolve as a good person, too. I wanted to project that sort of a warm relationship with a mentor in this book,” he explains.

Though he had the plot ready, Anmol admits that translating his thoughts into words was a difficult job. “Writing just happened to me,” he asserts. In fact, it was a diversion for him after he left tennis following an injury. “I had written research papers, but was new to creative writing. I made mistakes and learnt from them,” he is candid. Gradually, he gave a shape to the characters, “They took their time to evolve. I had to think maturely to feel their emotions. As a beginner writing about unfamiliar territory, it was a time-consuming process.”

Even so, Anmol is determined to continue writing. He is currently working on its sequel which is based on the life of Rohingya refugees.