Sex and the city

Author Aditya Kripalani talks about turning his book into a movie and believing in feminism. 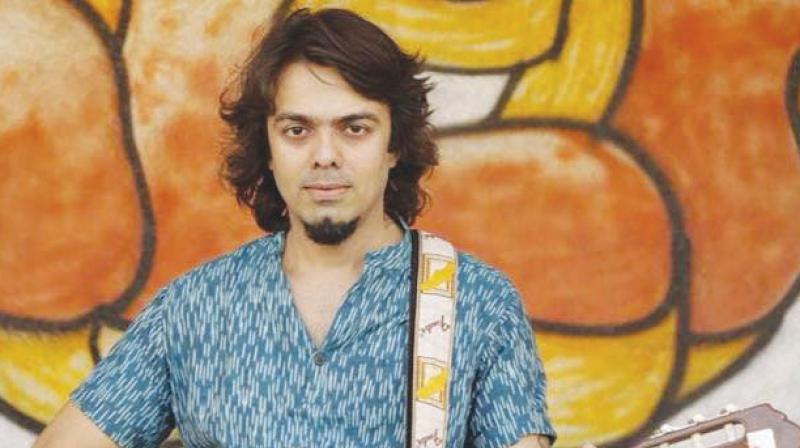 In 2015, Aditya Kriplani explored the lives of two Mumbai prostitutes in his book Tikli and Laxmi Bomb. “A revolutionary story” in his words, the book was about two prostitutes, one, a 40-year-old and the other, in her early 20s, who decide to form a cooperative that works for and by women. “Sisterhood, above all, is the thematic premise of our story,” he explains. But there’s only so much a book can do to spread the word, as Aditya admits — unless you’re Chetan Bhagat, of course. “Even if a book does really well, the best it could go to is a couple of thousand readers. The story doesn’t reach as many people as you would want it to. So, if you want to send out a message out or a thought and inspire a new way of seeing things, then a book, unfortunately, doesn’t have as much power there.”

It is precisely for this reason that the author has now decided to bring the story alive on screen with the same title. Back when he started off with this project, Aditya spent a long time researching the stories of workers in the city’s red-light areas. To his surprise, they weren’t the sad stories of forced work or suppression. For him, they stood out as wild. “When one thinks of prostitution (as a plot), they presume it is going to be a sad story filled with pain and agony. These women I met when researching for the book, were nothing like that. They were wild and strong,” he says, evidently in awe. “They are wild things and wild things can’t be controlled. As ‘regular people’, we have certain norms because we’ve accepted a certain construct of society — which these women don’t. They do what they like. And this is what I wanted to capture — their free spirit and the kind of camaraderie they had between them.”

Aditya says that he approached the group like any other minority community in the country. “Sex workers are at the fag end of patriarchal suppression. They are a minority that has been, time and again, exploited by patriarchy,” he says.

What makes the bond stronger is the fact that they face their battles in isolation. “In the sense that, they can’t talk about their problems with anyone — not with their families or brothers or sisters or even their lovers. It is just the kind of bond they would share with other sex workers. It is like only these girls know about each others’ deepest darkest secrets,” he says.

Tikli and Laxmi Bomb, however, doesn’t just limit itself to this emotional barter. It goes on to build into something stronger — women standing up for each other and standing up for themselves by building a cooperative that protects their interests.

The film features Chitrangada Chakraborty, who has been one of the faces of Anurag Basu’s Rabindranath Tagore series and Vibhavari Deshpande, who acted in the Marathi blockbuster Harishchandrachi Factory.