Geeta wrote her name in the record books, as she became India’s woman gold medallist at the Commonwealth games. 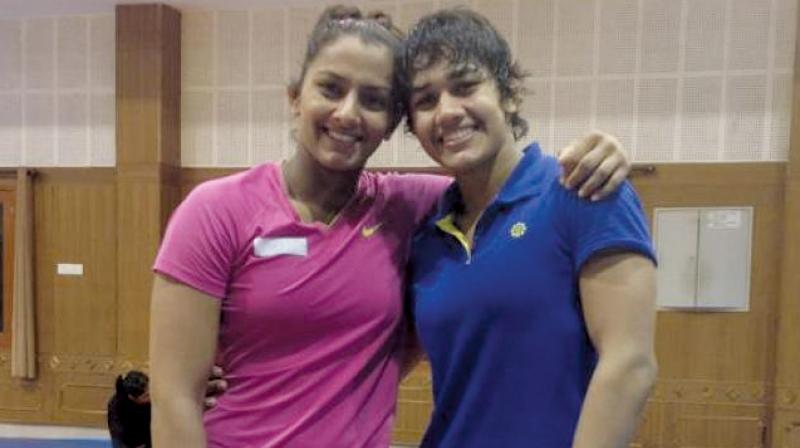 When Geeta Phogat, the first Indian woman to win a gold medal in wrestling at the Commonwealth Games, was born, her mother was quite disappointed as she always wished for a boy, claims a new book on the Phogats.

The book, Akhada: The Authorized Biography of Mahavir Singh Phogat tells that surprisingly Geeta’s mother Daya Kaur and not her father Mahavir was disappointed when she learnt that her first child was a girl. And then coached by her father, Geeta wrote her name in the record books, as she became India’s woman gold medallist at the Commonwealth games prevailing over Aussie grappler Emily Bensted on October 7, 2010. Considering that she was from Haryana, a state infamous for female foeticide, made her feat even more remarkable.

“As Mahavir stood amid the cheering crowd that day, his gaze locked in, on his daughter with pride, the cold winter morning of 1988 flashed before his eyes. That was the day when he had held her in his arms and emphatically proclaimed one day she will make her family proud,” says the book, which is about the man who fought against all odds to give his daughters, Olympians Geeta and Babita Kumari - a future they couldn’t have dreamt for themselves. 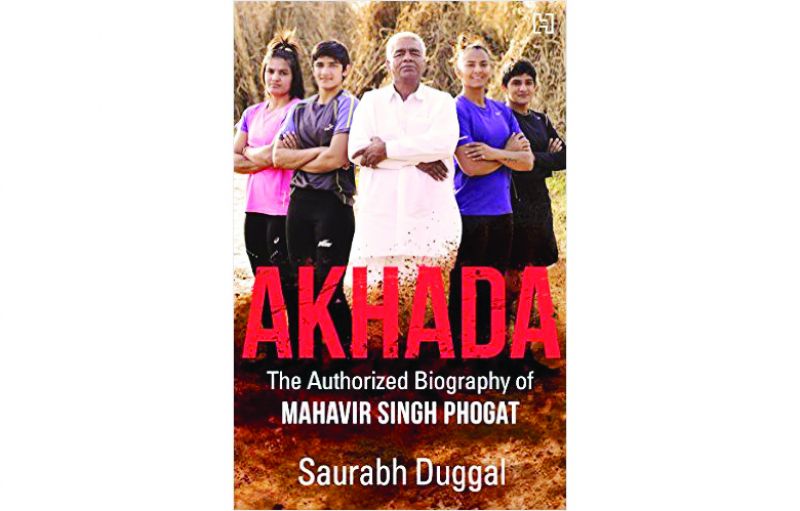 “It was not much a declaration made by a father overwhelmed at the birth of his firstborn as the solemn promise of a man torn apart by his family’s contempt towards his newborn because she was a girl,” the book published by Hachette India says.

“One can perhaps imagine the state of Mahavir’s mind as the father of a daughter in the late 80s, when girls were considered a liability. “When the baby was born, the chill of the winter morning stung a little more fiercely as Daya realised that their firstborn was a girl. Her disappointment showed clearly on her face,” the book says. Mahavir, whose is being immortalised on silver screen by

Aamir Khan in the film Dangal now has his eyes set on the 2020 Olympics. “I have introduced the girls to wrestling with the aim of winning an Olympic gold for the country and until that happens, my mission will not be accomplished,” he says.