Subterfuges, lies and betrayal follow each other in the dramatic and twisted tales of characters in the final book of Clifton series. 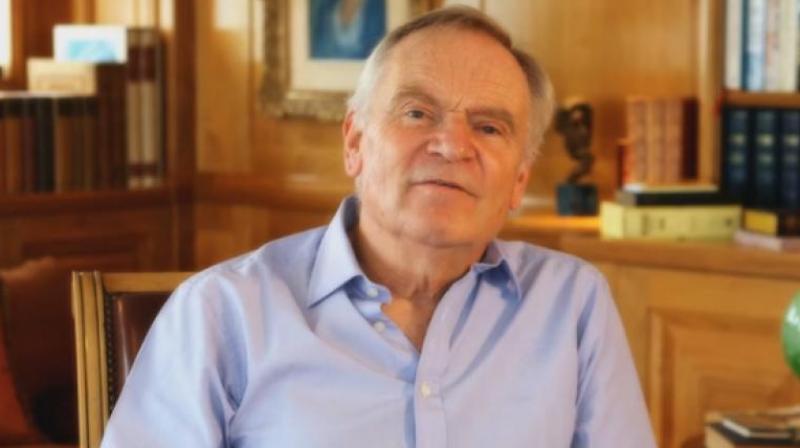 Jeffrey Archer perfected the art of the twist in the tale. The final book of his Cilfton series is no exception to the rule. When you reach the end it is definitely unexpected — but books should begin at the beginning.

This Was a Man follows on from Cometh the Hour where we discovered that Karin Barrington was a spy. In the opening of This Was a Man, Giles Barrington knows it too and of course, the issue of whether he should throw up his career in politics and rescue his wife raises its head again. Especially since we don’t know whether Karin really loves her husband or has been doing the honey trap number all along — and of course, someone else also knows about Karin’s double life. Just when Karin is about to tell her husband the truth, the other person steps in and her world explodes. All this drama takes place within the first five pages of the book giving you a taste of the kind of pace and excitement Archer has in store. 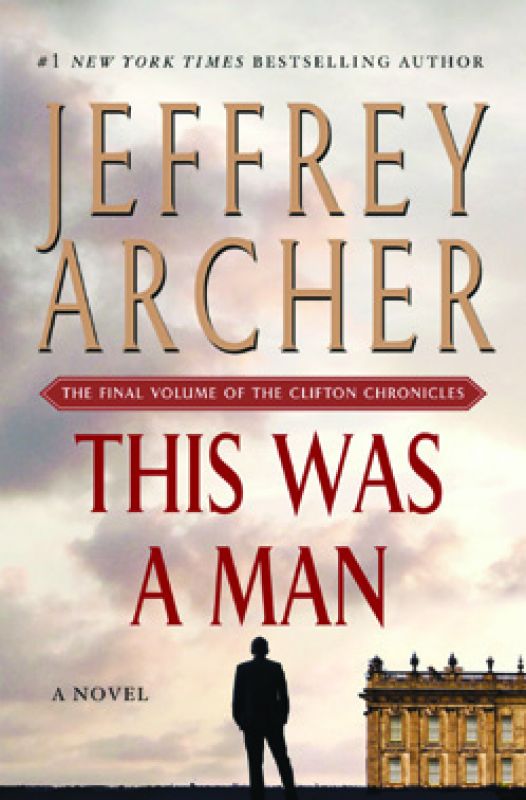 Life changing events, perhaps not as drastic, continue with the other characters too — Sebastian’s daughter is expelled from the Slade School of Fine Art just as he is about to become Chairman of Farthings Kaufman Bank.  Lady Virginia has her bags packed and is ready to fly her creditors when an unexpected death has her sharpening her grey cells to come up with a plan that will rid her of her financial problems and shaft the Cliftons in one fell swoop.

Lady Virginia is in fact the prime villain of the series, the one that is unsinkable and entertaining while being too bad to be true.  Serious conflict in the book is confined to those who are not related, so one can discount the political  jostling between Emma and Giles which is just there to add a jocular kind of rivalry. Mellors — with his  name borrowed from Lady Chatterley — is nasty, his boss is even nastier. Lady Virginia also an outsider fits neatly into this scheme of things.

Subterfuges, lies and betrayal follow each other. And certainly in Archer’s mix of high class villains, there is no honour among thieves. It takes an art to concoct different types of cliffhangers one after another and balance them without being repetitive.
Most of the plot stalks the corridors of power from the House of Lords to Buckingham Palace — territory that Jeffrey Archer, a life peer, is familiar with. He is also familiar with the inside of jails and he manages to slide in some deft insider cracks at an establishment he knows all too well.

Archer has spoken of his rigorous book writing schedule in several interviews — hit the desk at 6 am and put in two hours of writing so that the book moves along. He is not the favourite of book clubs around the world for nothing — he rises to the occasion and manages to keep the plot going. But then he belongs to an old fashioned school of writers who are master storytellers like Dickens and who were used to writing to keep up with deadlines and serial instalments and other such commercial matters.

Archer aficionados will happily weave back and forth between the plots of this ‘rich man’s soap opera’. The end is neat, surgical, if you like. Archer likes to get rid of characters if his plot requires it without wasting too much angst. But the drama and the twists are certainly tasty. The question of course now is — what will Jeffrey Archer do next having finished his magnum opus? Who knows — anything is possible!