Here's everything you need to know about Golden Man Booker

Golden Man Booker will crown best work of fiction from last five decades of prize, as chosen by five judges and then voted for by public. 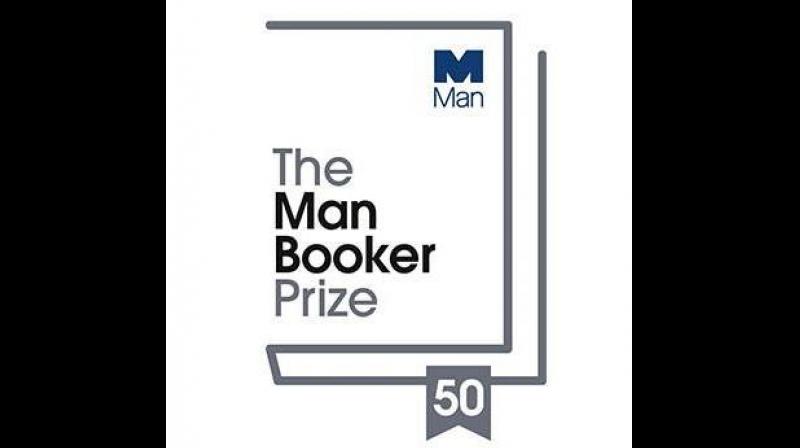 Five judges have been appointed to read the winning novels from each decade of the prize. (Facebook/ The Man Booker Prize)

As The Man Booker Foundation gears up to celebrate its 50th anniversary, all 51 winners of the coveted title, from the last five decades, have been pitted against each other for the Golden Man Booker Prize.

This Golden Man Booker will crown the best work of fiction from the last five decades of the prize, as chosen by five judges and then voted for by the public.

Speaking to this correspondent, a spokesperson from the organisation said that the decision to do something different this year stemmed from the fact that they are celebrating their 50th anniversary.

She added that first awarded in 1969, the prize has become the leading award for quality fiction in English, with the winning books setting a benchmark against which other novels are judged.

“The Golden Man Booker will put all 51 winners – all of which are still in print – back under the spotlight, to discover which of them has stood the test of time, remaining relevant to readers today. It will also give readers a chance to have their say,” the spokesperson said.

Speaking about choosing the particular judges, the source added that the judges were chosen as they all have a high profile in the literary world, and demonstrate a broad range of different skills and interests.

She elaborated, “They can all bring a fresh perspective to the prize and also an excitement to the public events around it. We also wanted to select judges who were prominent in the decade they’ve been assigned, to lend that dimension to their final selection for the ‘Golden Five’.”

What makes the endeavour even more interesting is the fact that once the ‘Golden Five’ have been chosen, they will then be put to a month long public vote from 26 May to 25 June on the Man Booker Prize website to decide the overall winner, announced at the Man Booker 50 Festival on 8 July 2018.

“We felt it was essential to involve readers in the celebration, since they are a huge part of the prize,” the spokesperson clarifies, adding, “We also thought it would be a wonderful talking point for people – everyone has an opinion on the Man Booker Prize, and this gives them a chance to express it.”

Earlier, speaking about the initiative, Baroness Helena Kennedy, Chair of the Booker Prize Foundation had gone on to add that she was fascinated to see what the panel of judges, and modern readers made of the winners of the past, as they revisit the rich Man Booker library.