Books   22 Dec 2019  Flipkart’s story, and a ringside view of the startup world
Books

Flipkart’s story, and a ringside view of the startup world

Over the years, lots of newsprint has been used to report on the company’s journey. 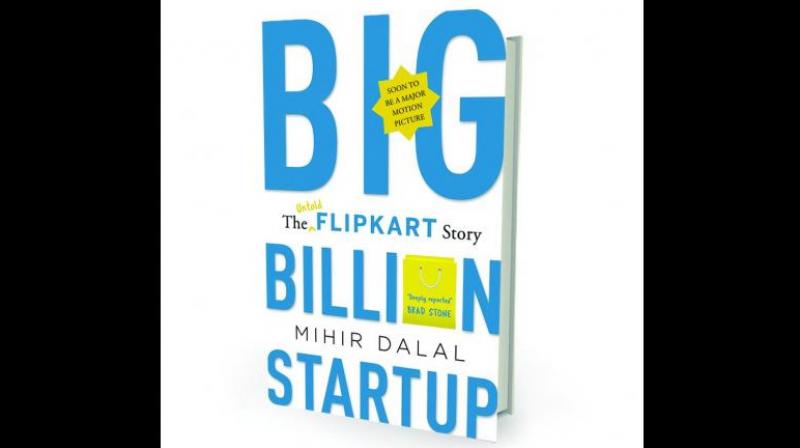 Like Google becoming synonymous for searching any topic of interest on the Internet, Indians, for some time, did use Flipkart as a verb to denote shopping online. Even so, as the decade comes to a close, Amazon, which bowed out of China, and Flipkart are seen jostling to become the top dog in India. Other players in the e-commerce sector have either bowed out or have accepted their position as underdogs in this fight.

Yet, had someone told me that Flipkart, one of the few “successful” Indian start-ups, would continue to remain in the fight after their strategic blunder of the mobile-only approach it adopted earlier in the decade would have been scoffed at even a few years ago.

Thankfully, Tiger Global and others did just about enough to successfully correct the course. Since then, the firm, which has been sold to US-based retail giant, Walmart, has once again gone toe to toe with e-commerce giant Amazon.

While this is common knowledge, the Game of Thrones, as the author, Mihir Dalal, describes the tussle for leadership inside the company — it will even give the TV series a run for its money — isn’t really known to all. As for Dalal, not only has he collated information from various sources, but he has also added his own inputs to give the book, Big Billion Startup: The Untold Flipkart Story, and the company's journey a new shade. 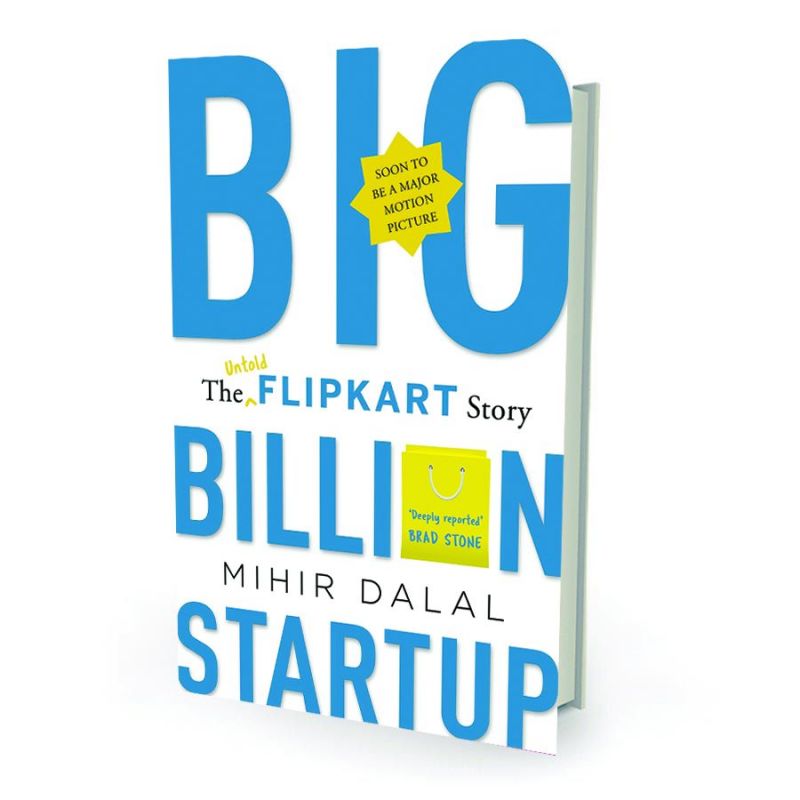 Over the years, lots of newsprint has been used to report on the company’s journey. Yet, Dalal’s attempt to chronicle it is a refreshing read as it not only manages to capture the complexities of entrepreneurship, but also paints a picture of the mercurial founders and the evolution of the start-up ecosystem in the country.

Moreover, the book, thanks to Dalal’s exhaustive research along with his deep access to key players inside the company, also provides a detailed account of how the blue-eyed boys of the Indian start-up scene, Sachin Bansal and Binny Bansal, lost control of their own company thanks to their own personalities. While the book talks about Flipkart’s “Godfather” Lee Fixel, who was blown away by the Bansals, it also revealed the role that Lee and Tiger Global played in the Sachin Bansal’s exit after Flipkart was acquired by Walmart.

To sum it up, the book, despite my following the company’s journey as a business journalist, managed to keep me engrossed as I, in my afterhours, tend to focus on football and technology. Such books are quite popular in the Western countries as they serve as inspiration to the next generation of entrepreneurs. Yet, the genre in India has a limited readership as the start-up ecosystem is just starting to take off in the country. Hopefully, we will get to read more such success stories from India in the coming years.