An untold tale of love & Lust

Anand Neelkantan’s book opens up the world of epics to modern day literary enthusiasts with a humanistic approach to his characters. 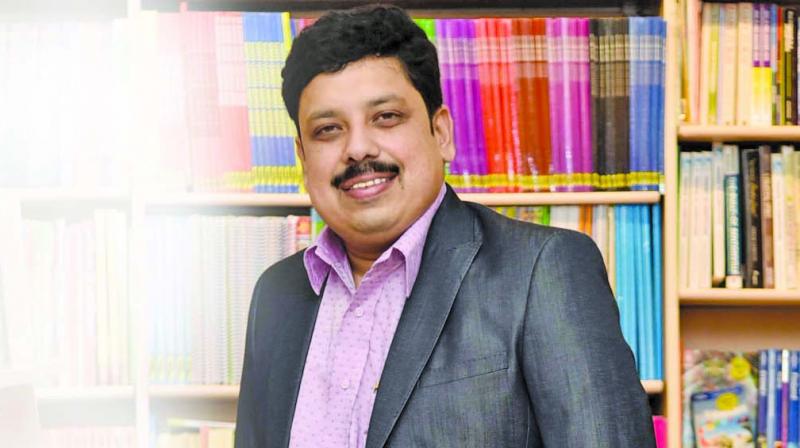 Ramayana, while understandably an epic, has been re-written with various points of view — from the traditional version of Rama as the almighty in Doordarshan’s television series to novels that have glorified Ravana as a man just misunderstood. What Anand Neelkantan’s Vanara: The Legend of Baali, Sugreeva and Tara attempts to do is bring the untold legends of Baali, Sugreeva and Tara to the forefront for literary enthusiasts.

In a more humanistic approach, Baali and Sugreeva were orphan brothers of the Vana Nara tribe, who grew up as destitute slaves like most of their tribesmen. Often mocked as vanaras or monkey men, the Vana Naras were sandwiched between the never-ending war amongst the northerners — the Devas and southerners — the Asuras. But as fate would have it, Baali was determined to not die a slave, and so he built a city of emancipated dreams aided by his beloved brother Sugreeva. And the city — Kishkinda, became the beacon of hope for slaves across the world, devoid of any form of discrimination.

But interestingly the idea germinated from a different character. And lo behold! The tribal physician’s daughter, Tara, enters the plot. “I was writing short stories, publishing them on various platforms. And during the spree of writing the short stories, I wrote one on Tara. But after I showed the story to my publisher, she urged me to turn it into a long-form novel. That is when I went back and re-read the Ramayana and researched further, realising the complex nature of the relationship between Baali, Sugreeva and Tara,” recalls Neelkantan. 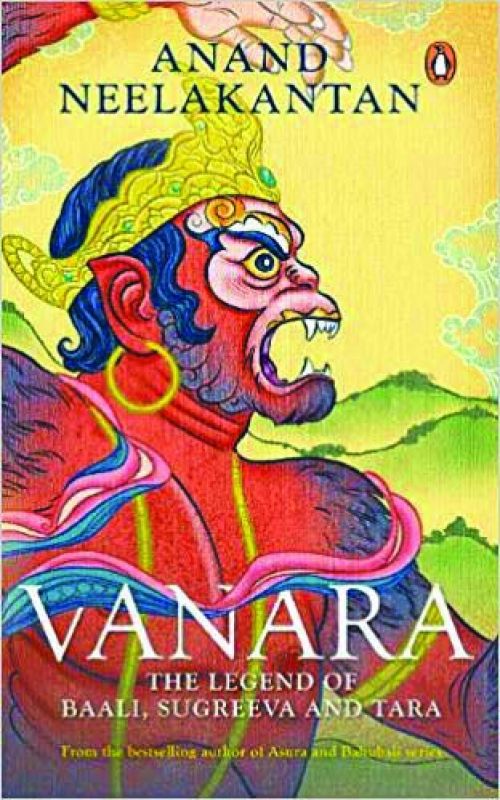 In Neelkantan’s Vanara, while Bali is initially portrayed as the ideal hero, the intervention of Tara brings in the cause of friction. Lusted after by Sugreeva and loved by Baali, one of the wisest women in Indian mythology became the cause of fraternal traction — a love triangle that would change the course of history.

Anand’s plot lines have always humanised his characters. Be it the portrayal of Asura or Sivagami, he makes it a point to keep the supernatural and god-like connotations away from his stories. Talking about Tara, he says, “I think the modern day woman will definitely relate to her. Tara is not just today’s woman; she is yesterday’s and tomorrow’s woman — fighting for her rightful place in this patriarchal world. The book has heavy feminist undertones. But I have made it a point to not portray Tara as a manly sword-wielding warrior. She uses her wit, intelligence and wisdom to garner the respect she receives.”

But retold epics have always been the bone of contention with a section of the audience that fails to differentiate between fact and fiction. Does he think that a story as complicated as his, will grab the wrong eyeballs? “I do not think it is at all controversial. I haven’t distorted the epic. It is just retold as it has been written in the Ramayana. Anything can be made controversial if one wants to, though. I personally feel there is nothing problematic,” concluded Anand